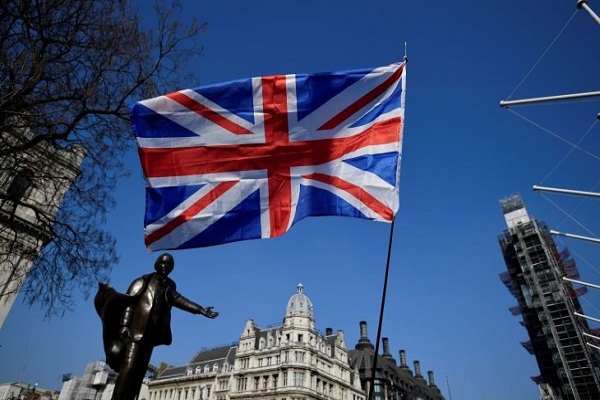 According to Rahyafte(the missionaries and converts website)The prime minister has asked the Cabinet Office to conduct an inquiry into the allegations made by Nusrat Ghani MP,” the prime minister’s spokesperson said on Monday.

Ghani, 49, was sacked as a transport minister in 2020, and told the Sunday Times that a whip said her “Muslimness was raised as an issue” at one meeting in Downing Street. She was also told her “Muslim woman minister status was making colleagues feel uncomfortable”, according to AFP.

Ghani welcomed the new probe, which was announced after she held talks with Johnson on Sunday evening. “As I said to the prime minister last night, all I want is for this to be taken seriously and for him to investigate,” she tweeted. The inquiry must look into what she was told both by Downing Street aides and by a Conservative whip in Parliament, the Tory MP added, AlJazeera reported.