That’s when I realized more Muslim women were needed in the police, to go and support people with things like this,” she said. “If I had joined the police earlier I would have been down there to help.” 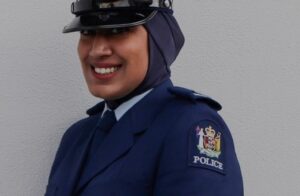 According to rahyafte (the missionaries and converts website):Muslim women success stories are growing around the world, with more women achieving glory and breaking records while preserving their religious beliefs.

In New Zealand, Zeena Ali has made history, becoming first Hijabi police officer in the country.

Ali, 30, applied to join New Zealand Police in the wake of the 2019 Christchurch terror attacks. 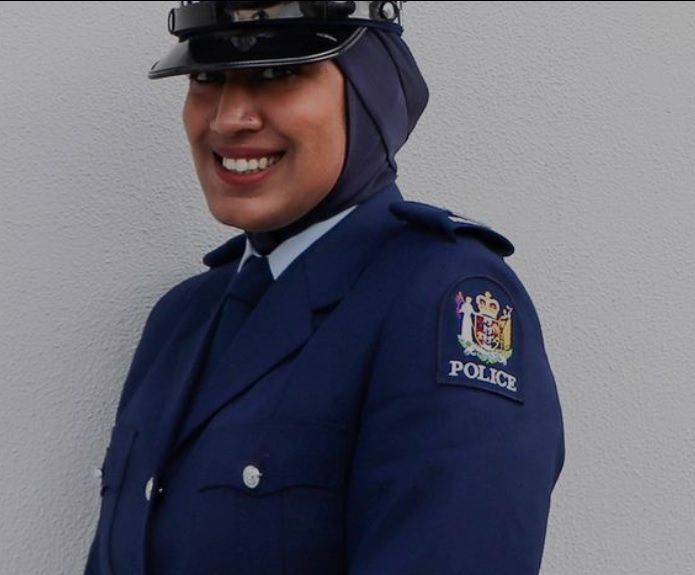 Graduating last week, she has now become a first officer in the force’s history to wear hijab, since the NZ police has added hijab to their official uniform.

“It feels great to be able to go out and show the New Zealand Police hijab as part of my uniform,” she told the NZ Herald. “I think that seeing it, more Muslim women will want to join as well.”

Born in Fiji and moved to New Zealand as a child, Ali said she was proud to represent the Muslim community—and Muslim women in particular.

She added that she decided to join police after the Christchurch attacks left 51 Muslims killed.

“That’s when I realized more Muslim women were needed in the police, to go and support people with things like this,” she said. “If I had joined the police earlier I would have been down there to help.”

“We need more Muslim women to help in the community,” she added, suggesting that “most of them are too scared to talk to the police and would probably shut the front door if a man turned up to talk to them.

“If we have more women turning up, a more diverse front line, then we can reduce more crime.”

Muslims in New Zealand
Islam in New Zealand is adhered by about 1% of the total population. Small numbers of Muslim immigrants from South Asia and Eastern Europe settled in New Zealand from the early 1900s until the 1960s.

Large-scale Muslim immigration began in the 1970s with the arrival of Fiji Indians, followed in the 1990s by refugees from various war-torn countries. The first Islamic center opened in 1959 and there are now several mosques and two Islamic schools.

There are other several cases where Muslim female cops have succeeded in accessing their right to wear hijab.

In 2016, Turkey allowed female police officers to don the hijab.

The move followed an earlier announcement by Police Scotland which declared hijab an optional part of its uniform to encourage more female Muslims to consider policing as a career option.

Similarly in Canada, the government announced in 2016 that the Royal Canadian Mounted Police would allow its officers to wear hijab as part of their uniforms, in the hope of boosting the number of female Muslim recruits. 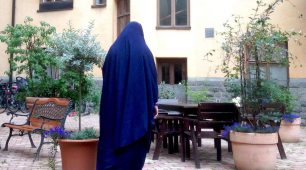