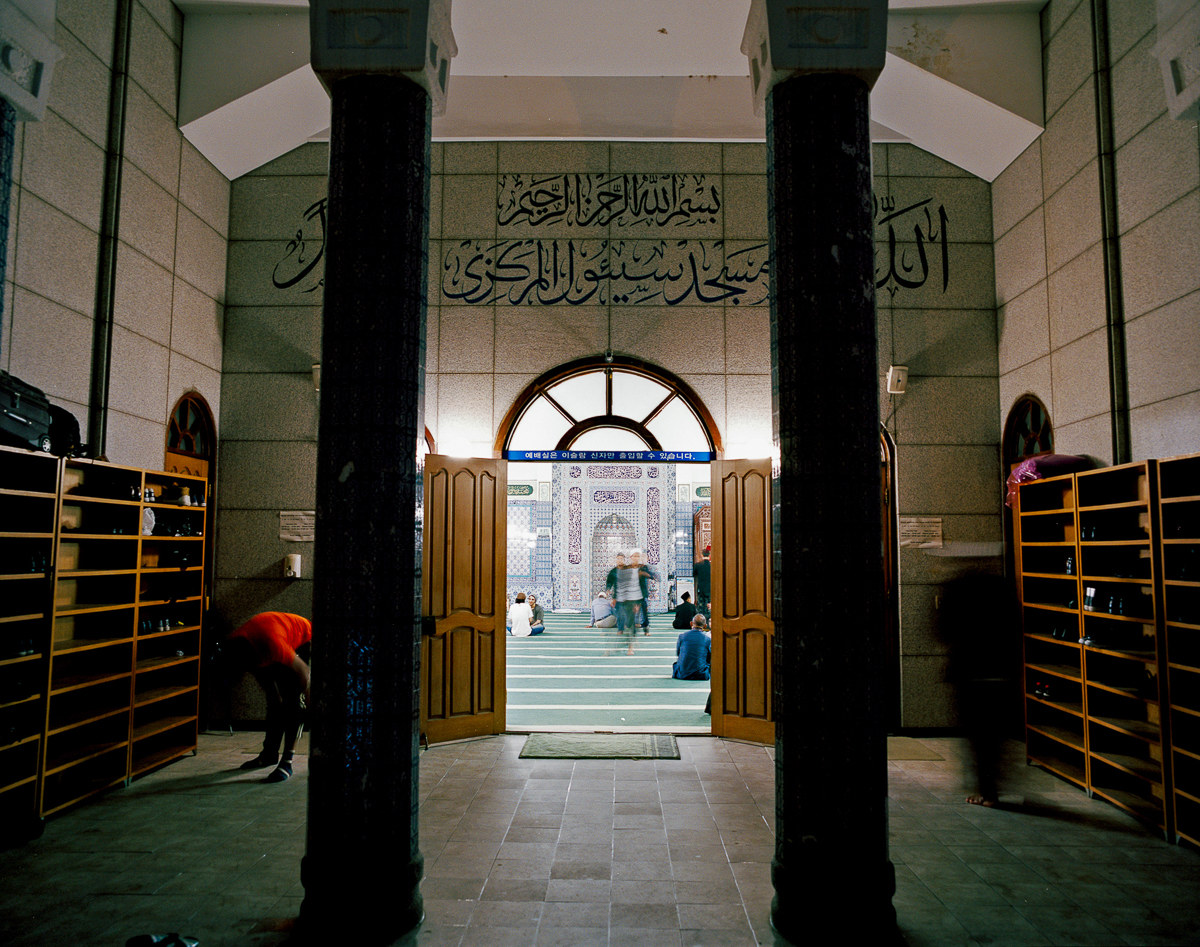 Ola Bora Song is a Korean Muslim who converted in 2007, the year of the Korean hostage crisis in Afghanistan, a turning point for Korean-Muslim relations. “Some people would yell at me and tell me to go back to my country, while others would say that I have a bomb in my jacket,” she says.

According to rahyafte (the missionaries and converts website):Seoul, South Korea – This year marks the 10th anniversary of the Korean hostage crisis in Afghanistan, which was a turning point in the history of Islam in Korea. Today, South Korean Muslims make up a tiny minority of 0.2 percent, in a country that is home to the largest Pentecostal church and with about 46% of the population having no religious affiliation according to the American Pew Research Center.

As South Korea is opening its doors to Muslim tourists, trying to fill the vacuum left by the declining number of Chinese tourists following the debacle launched with the deployment of the US Terminal High Altitude Area Defense (THAAD) system, various generations of native Korean Muslims reflect on their double identity as Koreans and Muslims in South Korea. The number of Muslim tourists coming to the country saw a 33 percent increase from 2015 and is expected to reach 1,2 million people, as revealed by the Korea Tourism Organization (KTO).

Tapping into this economic potential, the country has increased the number of Halal certificates for its restaurants and prayer rooms, and the Seoul Tourism Organization is promoting a series of videos showcasing Muslim-friendly restaurants around the capital.
Islam and the Korean Peninsula share a history of mutual fascination and curiosity. From the era of the Silk Road in the 9th century to today’s modern interconnected world, the bonds that were once forged through maritime travel have now been passed on to a new generation of young Muslim Koreans, who try to find a balance between their Korean culture and newfound religion, a combination that many non-Koreans and Koreans may surprise but shows that how independent Islam is from any culture. 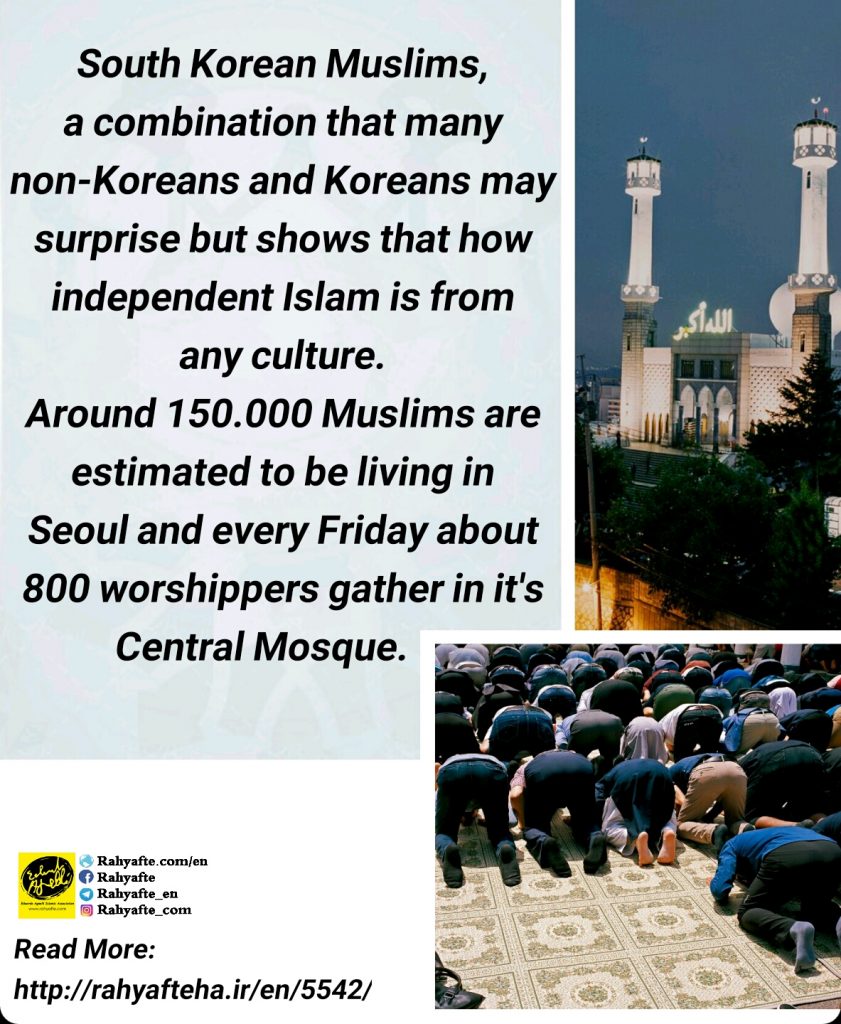 Retracing the history of Islam in Korea shows that it was reintroduced to the country by Turkish troops during the 1950-1953 Korean War, when 15,000 Turkish soldiers came to fight voluntarily alongside South Korean troops. Many chose to stay and reintroduced Islam to South Koreans. During the war, the Turks established “tent mosques” which were initially meant to serve the Turkish soldiers, but also favoured conversions among South Koreans and proved to have laid the groundwork for the spread of Islam in South Korea in the 20th century. The Turks’ involvement and relief efforts in South Korea left such a lasting mark that it is not unusual for South Koreans to describe Turks as their “blood brothers”.

Itaewon can be seen as the home of the roughly 150.000 Muslims that are estimated to be living in Seoul with almost one third of them being ethnic Koreans. It is a popular district in the capital city among Koreans in their twenties and it’s where the Seoul Central Mosque is located — Koreas first mosque that opened in 1976, thanks in part to donations from Malaysia and the cooperation of the Korean government. This Masjid was enlarged to a three-storey building in December 1991 and gathers around 800 worshippers every Friday.

Today Seoul Central Mosque is one of the 15 mosques in Korea, apart from the 60 prayer rooms you can find at the airport, in universities and big shopping malls. The mosque serves as a hub to connect for Muslims and non-Muslims as well.

Itaewon is also home to many Halal restaurants and shops including Eid Halal Restaurant—a Korean restaurant that is run by a lovely Korean Muslim family.

Korean Muslims are rapidly changing the way people perceive Islam in a time where the religion is often portrayed as dangerous and associated with terrorism in mainstream media. One of the artists Muna Hyunmin Bae, who is a Korean Muslim and currently resides in the United Arabic Emirates, uses her artistic skills to show us how close Islam and Korean culture can be. 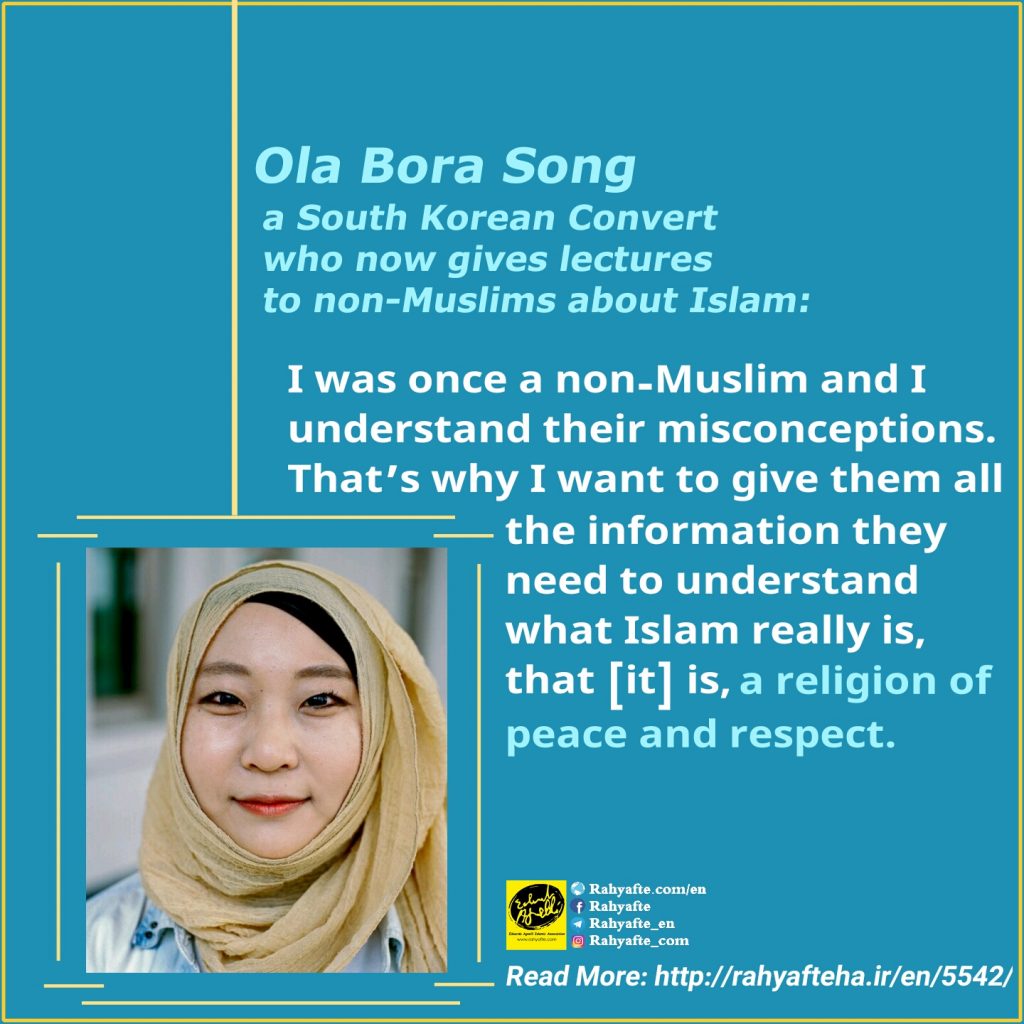 Ola Bora Song is a Korean Muslim who converted in 2007, the year of the Korean hostage crisis in Afghanistan, a turning point for Korean-Muslim relations. “Some people would yell at me and tell me to go back to my country, while others would say that I have a bomb in my jacket,” she says. “For them, being a foreigner who is Muslim is acceptable, but not a Korean Muslim. Most Koreans have a stereotypical image of Islam that is wrongly portrayed in Korean media,” says Bora, who struggled to find accurate online information on Islam in Korean when she initially converted. She now works at the Seoul mosque and gives lectures every day to many South Korean Christians and others who want to know more about Islam. She tries to answer all their questions to avoid any misunderstandings. “I was once a non-Muslim and I understand their misconceptions, which is why I want to give them all the information they need to understand what Islam really is, that [it] is, a religion of peace and respect.” Her lectures have proven quite successful. “Some people who had preconceived ideas about the religion would come to me after my lectures and tell me how sorry they were for not knowing,” she says. Over the 1,000 to 2,000 people attending her lectures, Bora noticed that on average, about 10 percent wish to know more about Islam and consider converting. With more than 140,000 followers on Instagram, Bora has become a bit of an online sensation and inspirational figure for many Muslims across Asia. In South Korea, where beauty plays an integral part of society, she likes to make a fashion statement with her headscarf, a colourful symbol of her double Korean and Muslim identity. 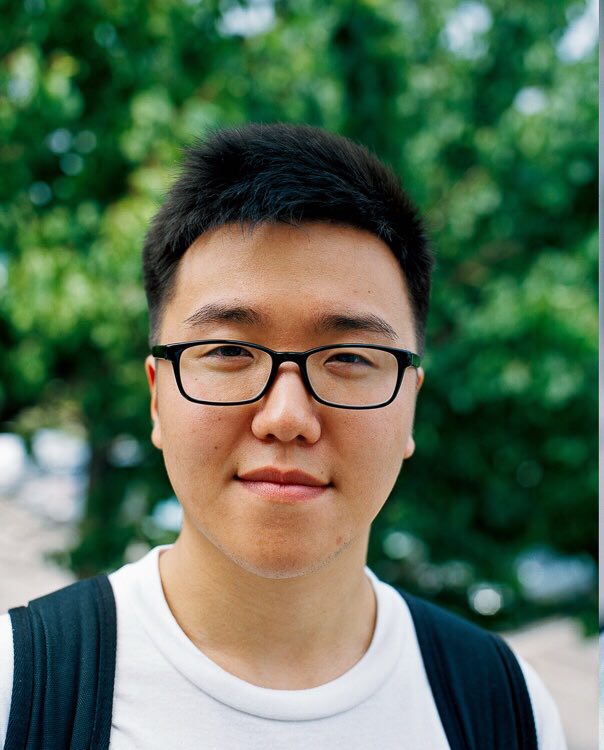 Umar (Daesik) Choi is part of the new wave of young Korean Muslims who are trying to spread awareness on Islam in South Korea through social media. He promotes Muslim-friendly restaurants in Seoul in collaboration with the Seoul Tourism Organization as part of a video series called “From Kebab to Kebab” on YouTube. 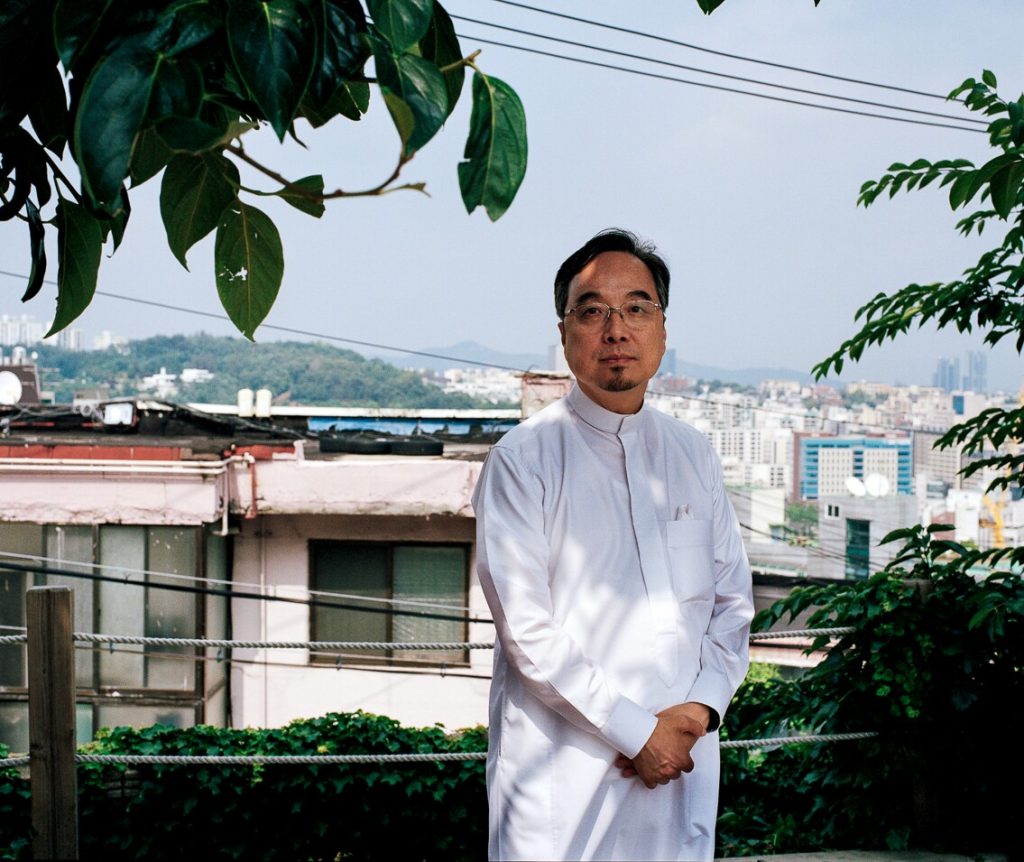 It was difficult at first for Imam A. Rahman Lee Ju-Hwa, who was introduced to Islam in 1984, to tell his friends that he could not meet for barbecue and drinks. “Back in the day, my friends didn’t understand my religion and forcibly asked me to drink,” he said. “It took some time but today they understand me.” Imam Lee looks back at the Korean hostage crisis and recalls a time when local police were stationed in front of the mosque to protect it from protests and bomb threats as a reaction to the kidnappings. “The Korean hostage crisis was one critical point in the history of Islam in South Korea,” Lee says. 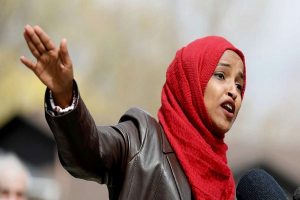