And who is truly willing to embark on the straight path and hungry for the transcendental wisdom only for the sake of the Almighty? This responsibility lays with every one of us and starts with myself. This is also the path of Imam Zaman (as).

He was born in the Czech Republic, he is former medical science student of Harvard University and follower of nehzat Emam Khomeyni(ra).

۱٫When you returned to Islam how did this affect your family?

My family has abandoned me when I was a child.

۲٫Which books you have studied to understand islam, save the holy Quran?

Some of the books I studied: Nahjul Balagha, Islamic Teachings – Shiite Anthology – Risalah Al- Wilayah, Vicegerency by Allamah Tabatabai, Ethics of the Prophets by Langroodi, Lantern on the Path by Imam Sadiq (as), All Solutions are with the Prophet’s Progeny by al-Samawi, Principles of Upbringing Children by Ayatullah Amini, Light within Me by Ayatullah Mutahhari, Tabatabai and Khomeini, Fatima the Gracious by Ordoni, Self Building by Ayatullah Amini, Ethics and Spiritual Growth – God and His Attributes – Prophets and His Message – The Seal of the Prophets – Imamate and Leadership by Lari, Islamic Government by Imam Khomeini (ra), Man and his Destiny – Fundamentals of Islamic Thought – The Theory of Knowledge by Ayatullah Mutahhari, Usul al Kafi compiled by al-Kulayni, Bihar al-Anwar by al-Majlisi, and others.

۳٫ is there any book you would like to introduce concerning Islam and Shia?

I really enjoyed studying the book titled: “Selfbuilding” by Ayatullah Amini. I read it at least 10 times and always found something new in it.

۴٫ What aspect of Islam is more attractive to the foreigners?

۵٫ Which part of Islam was attractive to you and made you change?

۴٫ and 5. It is hard for me to speak for ‘foreigners’ but I can speak for myself. First, I was attracted by the Political Islam; By Imam Khomeini’s book “Islamic Government” and his Islamic Revolution. The intellectual aspect of Shia Islam has been equally important for me. 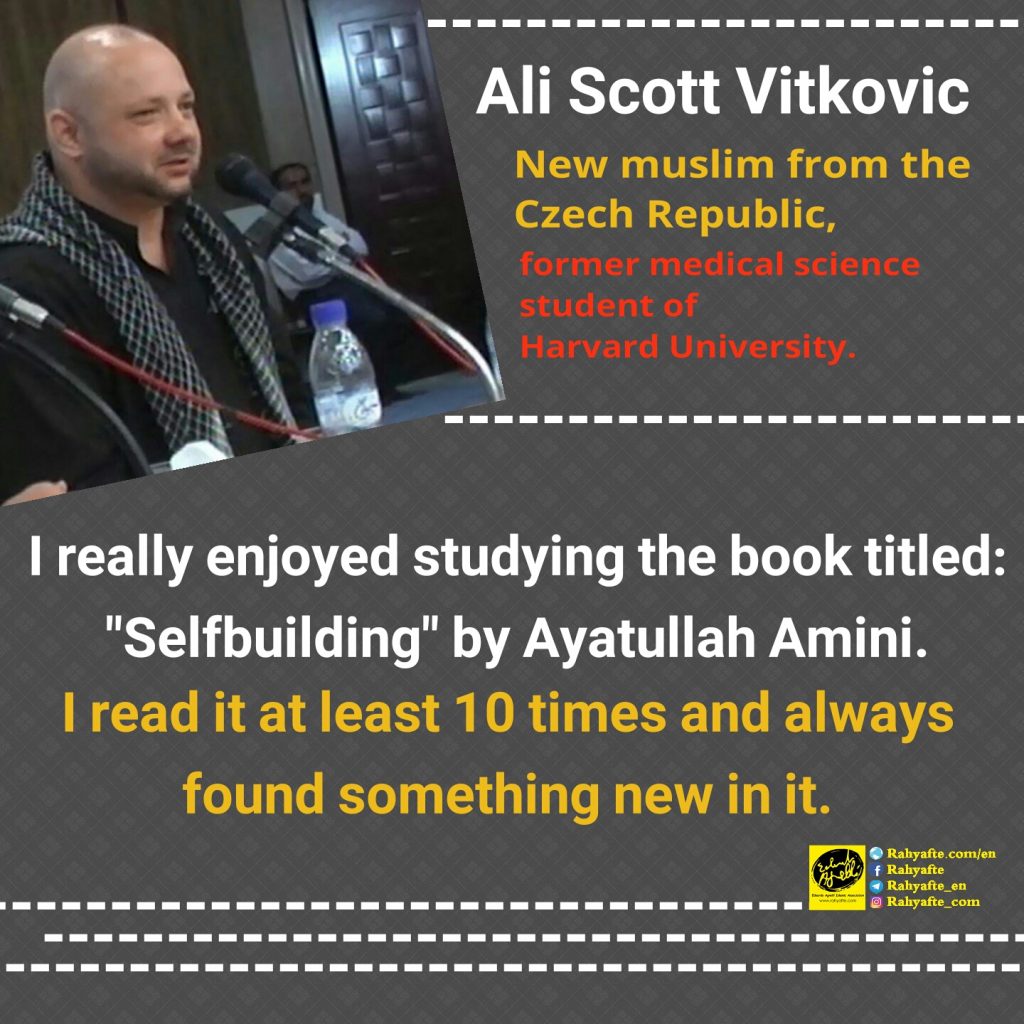 ۶٫ What do you think is the most important cause of your extrajudicial indefinite detention and torture by the US Government (2006 – 2014)?

One day, while in the US Government extrajudicial detention, the US Government agents took me from the prison to their office building, wrote some documents and wanted me to sign them. I refused. They tied me up in chains, hand-cuffs and ankle-cuffs, so I was not able to move. Thereafter, about 5 or 6 US Government agents violently assaulted me, struck me to the ground and hit my head against the cement floor. I suffered a brain concussion and was bleeding. Several of them kneeled on my back and the others pressed my fingers against their documents, using my fingerprints instead of my signature. When they were done and walked away, I asked them,
“Why did you do this?”
One of the US Government agents turned around, smirked and said,
“Because nobody knows, nobody cares and so we can!”
At that moment, I have realized that it has been the first truthful answer I have received from the US Government.
The US Government agents are able to commit the worst of atrocities around the world precisely because nobody knows (or indeed because nobody wants to know) and nobody cares. Maybe, very few people in the world really care, and from those few who do care, even fewer are willing and able to speak up and take effective actions. This gives the US Government the capacity to continue waging their war against the Almighty and perpetrate their crimes against peace and humanity with an absolute impunity.
This is not a new phenomenon. The Holy Quran 4:75 tells us:

۷٫ Do you think there is a way to prevent similar things in the future? (Do you have an idea or solution?)

The best solution to stop the US – Zionist regime from waging a war against the Almighty and committing the worsts of crimes against peace and humanity in the world is found in the Holy Quran, the Ahl-ul-Bayt, the Islamic Revolution of Imam Khomeini (ra) and the leadership of our Exalted Supreme Leader Ayatullah Sayid Ali Khamenei. Our Supreme Leader Imam Khamenei tirelessly works and publicly speaks every day and night. How many of us actually listen, reflect and heed his words and actions? Imam Khomeini (ra) has brought the Islamic Revolution to Iran and to the world. How many of us continue realizing the objectives of this Islamic Revolution in our everyday life and our world? The Ahl-ul-Bait and the Holy Quran showed us the way and gave us the knowledge to succeed in this world and hereafter. How many are able to selflessly struggle on the straight path and teach this pure science only for the sake of the Almighty? And who is truly willing to embark on the straight path and hungry for the transcendental wisdom only for the sake of the Almighty? This responsibility lays with every one of us and starts with myself. This is also the path of Imam Zaman (as). 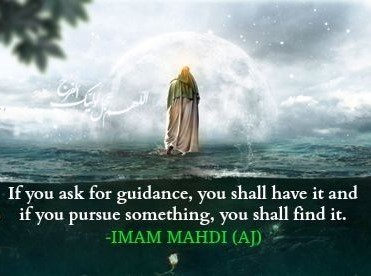 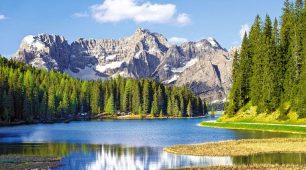 Sending Adam and Eve on the earth, a blessing or a punishment?