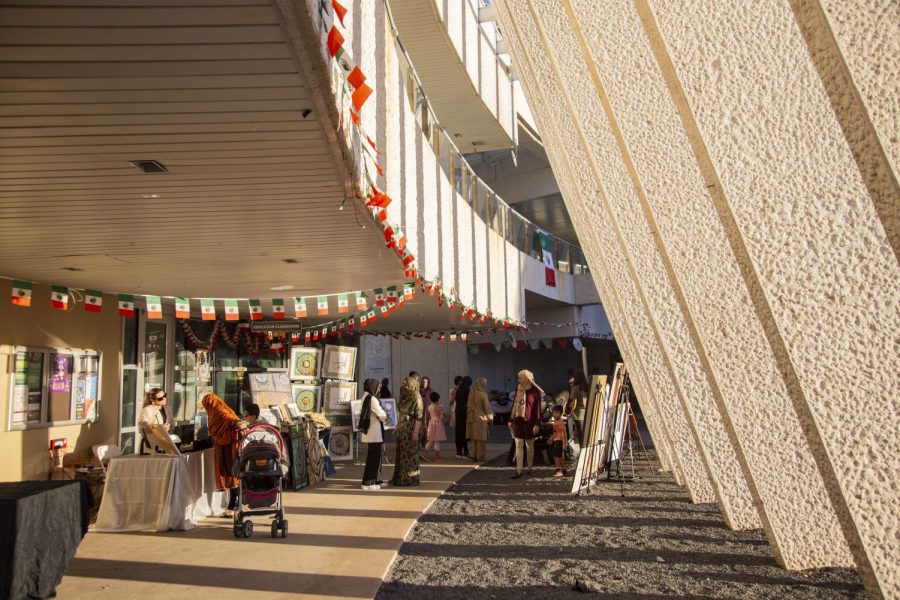 The first Austin Muslim Culture Fest was held on Saturday to celebrate the city’s vibrant and diverse Muslim community.

According to Rahyafte (the missionaries and converts website):A canvas adorned with faint, wispy clouds capture the sight of a sunset. Next to it, another painting proudly displays a stunning city landscape on one of many bazaar stands. Visitors exchange awed glances as they pass various artworks broadcasted at the first Austin Muslim Culture Fest at Emma S. Barrientos Mexican American Cultural Center.

The Council on American-Islamic Relations hosted the event. The festival featured a wide variety of food, art, clothing and jewelry vendors, as well as fun activities for children and educational workshops to inspire and empower young Muslim leaders. For the festival’s inaugural year, the council’s executive director Faizan Syed said the event aimed to better represent the Muslim community and build relationships with people from various faiths and backgrounds.

“I realized that Austin — being a cultural capital of Texas that has a booming, diverse Muslim population — should do (a) festival … to really give people an opportunity to break bread with their Muslim neighbors,” Syed said. “We’re hoping that Muslims (and) other faiths will come celebrate the diversity of their Muslim neighbors.”

Syed said prior to the event, he looked forward to engaging with younger generations and interacting with other communities to help combat anti-Muslim bigotry and Islamophobic sentiments.

“I hope people want to have these personal relationships. We are neighbors, we’re your friends and we’re part of the community,” Syed said. “We have to be able to … really find the value and benefit of one another’s company, cultures and traditions. If not, we can see this ugly rise of (divisiveness), along with this ugly rise of hatred.”

Shaimaa Zayan, the council’s community relations coordinator, said it’s important for people to connect and find common ground on a human level. In honor of Hispanic Heritage Month, she mentioned a featured Islamic presentation in Spanish to highlight “Islamic Roots in the Latino Culture.”

“We are all humans. We share (the) same hopes, interests (and) fears,” Zayan said. “I’m really excited to attract more Hispanic people to come. (We want to) honor their culture (and) language, but also find these bridges and build on the common values and the common history we have.”

After taking inspiration from watching her mom paint growing up, biology junior Arshiya Murtaza said she decided to create her own small business in 2007 called Paintsive. From past experience selling her work in mosque fundraisers and auctions, Murtaza received an invite to be an art vendor at the festival. She said she wanted to bring unique pieces from her collection that would resonate with members of her community.

“I realized that (in) all the paintings that I’ve made, I associate a memory … (and) it would make me really happy (if) I can give this to someone else so they can have that feeling in their home,” Mutaza said.

Following the event, Zayan and Syed said they hope to make this an annual festival. Through an evolving set of talks, languages and vendors, they said they look forward to expanding numbers while encouraging intentionality and unity among the young generation.

“I hope American Muslims who come out to this festival will be really pleased to see the amount of Muslims and people of other faiths that come to this event,” Syed said. “I hope that they’ll be like, ‘If people come to the Austin Muslim Cultural Festival and it’s so diverse with the faith community, maybe I can be more proud (of my) faith.’” 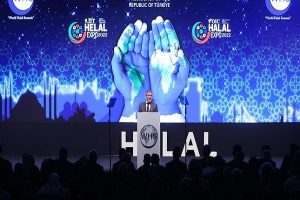