5 Museums With The Largest Collection Of Muslim Art 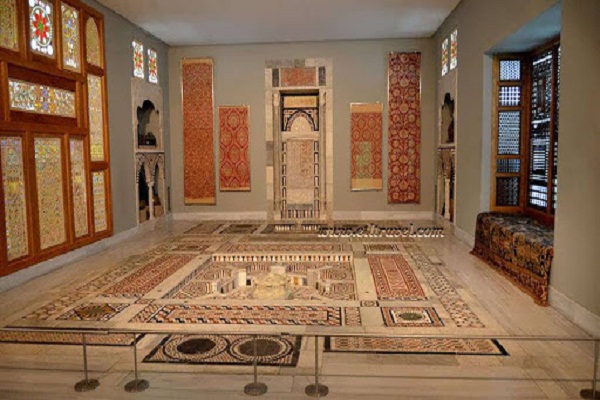 It is one the world’s most complete collection of Islamic artefacts and representing Islamic art from three continents over 1,400 years. Some of the artefacts originate from Spain, Iraq, Iran, India, turkey, Egypt and central Asia.

1. The Museum Of Islamic Art (Cairo)

The museum of Islamic Art in Cairo, Egypt is one of the greatest in the world. It has a unique collection of rare woodwork and plaster artefacts, ceramic, glass, crystal and textile objects from all over the Islamic world. Over the years, the museum has displayed about 2,500 artefacts in 25 galleries although it has more than 102,000 objects. Among its most prominent artefacts is a rare manuscript of the Quran with some calligraphy written in silver ink.
On January 24th, 2014, a car bomb explosion caused considerable damage to the museum and destroyed many artefacts as well as the building’s facade, erasing sophisticated design in the Islamic style.

2. The Museum of Islamic Art (Doha) 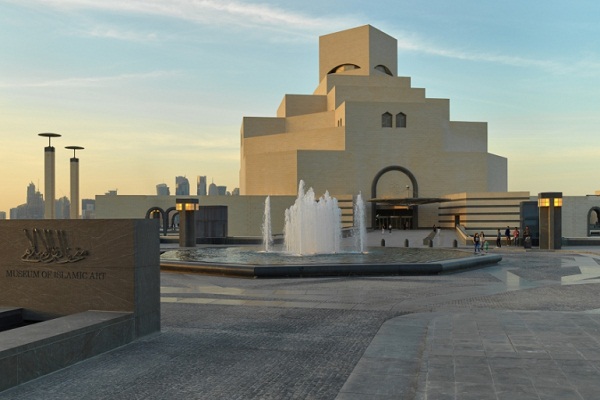 This a different Islamic museum located in the capital of Qatar, Doha, housing a collection of works gathered since the late 1980s. It is one the world’s most complete collection of Islamic artefacts and representing Islamic art from three continents over 1,400 years. Some of the artefacts originate from Spain, Iraq, Iran, India, turkey, Egypt and central Asia. Within this architectural gem are masterpieces including metalwork, ceramics, jewellery, woodwork, textiles and glass dating from the 7th and 19th century. Each object tells a captivating story about itself and the world it comes from. 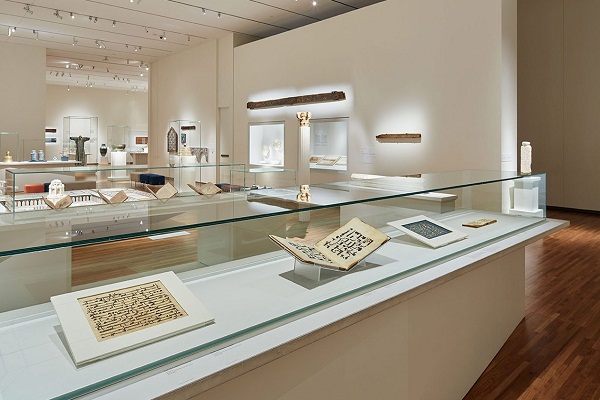 This is a museum consisting of Islamic art and Iranian art, located in Toronto, Canada. It houses collections of the Islamic art and heritage collected from all periods of Islamic history including the private collections of His Highness the Aga Khan, the Institute of Islamic Studies in London and Prince and Princess Sadruddin Aga Khan. The artefacts include ceramics, metalwork and paintings. It also houses the earliest known copy of Avicenna’s Qanun fi’l- Tibb (The Canon of Medicine), dated 1052, and a page from the extraordinary Blue Quran, dated 9th-10th century.

4. The Turkish and Islamic Arts Museum 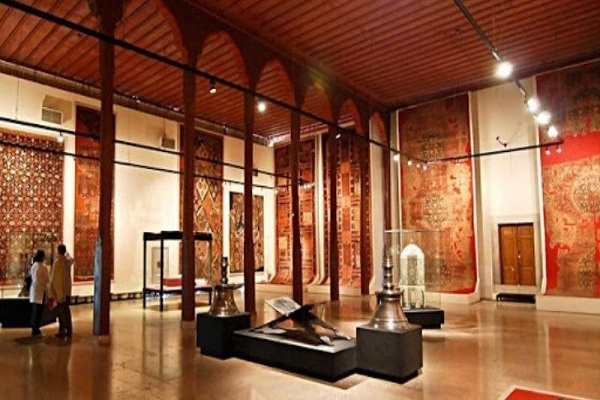 Located in Fatih district of Istanbul, Turkey. It was constructed in 1524 and formerly the palace of Pargali Ibrahim Pasha. It houses a collection of notable Islamic calligraphy, tiles, rugs and ethnographic displays on various Turkish cultures. Different dwellings from different periods and regions are recreated and put on display. 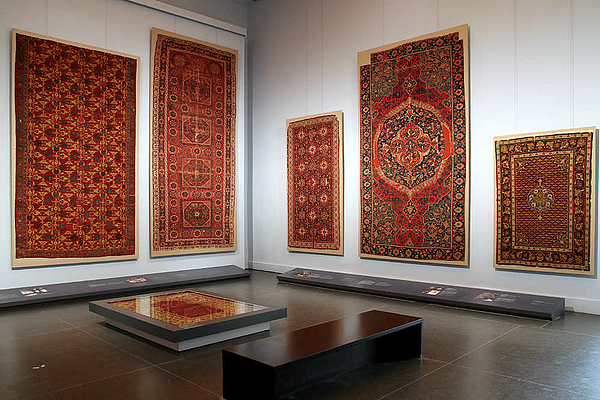 The Pergamon Museum is located in Berlin, Germany and was constructed from 1910 to 1930. It is subdivided into two: the Middle East Museum and the Museum of Islamic art. Every year, more than one million people visit the museum, making it the most visited art museum in Germany. It houses artefacts from the 8th to the 19th century, originating from Spain to India.

Among its most prominent artefacts is the Mshatta façade, which originates from an unfinished early Islamic desert palace located south of Amman (in present day Jordan). Another outstanding exhibition is the Alleppo room which features a reception from a broker’s home in Alleppo. 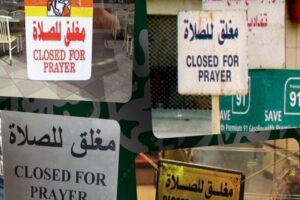