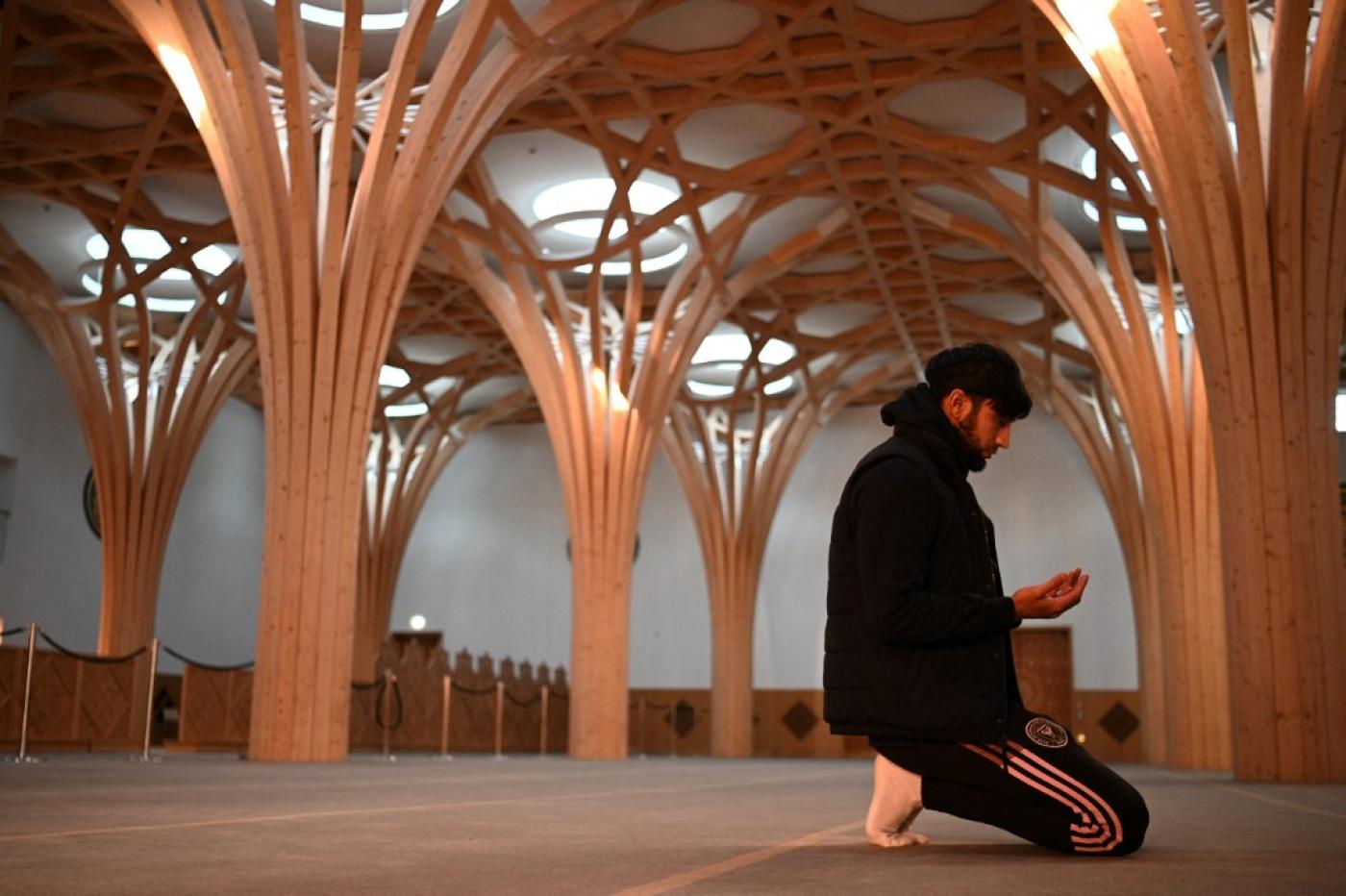 A landmark report into the British media’s coverage of Muslims and Islam has found shocking levels of misinformation, stereotyping and Islamophobia.

According to Rahyafte(the missionaries and converts website)Conducted by the Muslim Council of Britain’s Centre for Media Monitoring (CFMM), the report analyses over 48,000 online articles and 5,500 broadcast clips between October 2018 and September 2019, finding that almost 60 percent of the articles and 47 percent of the television clips associated Muslims and/or Islam with negative aspects of behaviour.

The report, entitled, British Media’s Coverage of Muslims and Islam (2018-2020), also presents 10 case studies in which Muslims are misrepresented, defamed and libelled in major publications, with damages paid in nine of the cases, alongside public apologies.

Of the publications monitored, The Spectator, Daily Mail Australia, Mail on Sunday, Christian Today and the Jewish Chronicle were found to have particularly antagonistic coverage of Muslims and/or Islam.

Right-wing and religious publications were found to have a “higher percentage of articles either demonstrating a bias against, or generalising or misrepresenting, Muslim belief or behaviour”.

The Times, which published the false “Christian Child Forced into Muslim Foster Care” story – still available on the newspaper’s website despite having a complaint upheld against it by the UK’s press standards organisation – is found to have repeatedly maligned Muslims and Muslim institutions.

During the period covered by the CFMM’s analysis, the Jewish Chronicle, the Telegraph and the Mail on Sunday all paid out libel damages to Muslims and Muslim institutions.

The report’s analysis of television clips found that national broadcasters were more likely to demonstrate bias against Muslims than regional ones. It also found that right-wing pundits were on many occasions “left unchallenged when making generalisations against Muslims, including promoting falsehoods”.

Rizwana Hamid, CFMM’s director, said: “This latest report does not seek to place blame on any newspaper or broadcaster, nor on any individual journalist or reporter… However, it is time for the industry to admit that, on occasion and too often when it comes to Muslims and Islam, it gets things wrong.”

The report’s author, Faisal Hanif, said: “While neither Muslims nor Islam should be immune from criticism or inquiry, where warranted, we do expect this to be done fairly and with due care, without resorting to well-worn tropes and generalisations.”

Two British newspaper editors, Emma Tucker of the Sunday Times and Alison Philips of The Mirror, welcomed the report. Tucker said this welcome came “in the full knowledge that it contains criticisms of the press, my own paper included”.

Philips said the report “shows how much we as journalists must question ourselves and the work we are producing in relation to reporting of Muslims and Islam”.

Almost one in ten online articles analysed misrepresented Muslims and/or Islam, with the majority of misrepresentation (82 percent) coming from news reporting.

The report found that when it came to associating Muslims with negative behaviour and activity – something present in 60 percent of articles analysed – the news agencies Reuters, Associated Press (AP) and AFP were the top offenders.

Those wire services were found to have almost exclusively bookended reporting on the harsh living conditions faced by Palestinians in Gaza with descriptions of the area being ruled by the “Islamist militant” group Hamas.

Most articles did not mention the Egyptian and Israeli blockades of the coastal enclave, described by the Norwegian Refugee Council as “the world’s largest open-air prison”.

The report highlights the British media’s widespread misuse of the terms “Islamist” and “Islamism”, pointing to a “scattergun” approach that is applied to a baffling array of political actors and often used as a way of delegitimising them.

Egypt’s late president Mohamed Morsi was referred to on many more occasions as an “Islamist”, rather than being correctly described as “democratically elected”.

In its obituary of Morsi, The Times referred to him as having a “radical Islamist agenda”, without any clarification as to what that meant. He was also described as a “hardcore Islamist” for his “references to the Prophet Muhammad”.

The same kind of bias was on display in media coverage of the murder of Saudi journalist Jamal Khashoggi.

Writing in The Spectator, John R. Bradley said Khashoggi’s reputation “sugar-coated his Islamist beliefs with constant references to freedom and democracy”. He also referred to him as a “Muslim Brotherhood extremist”.

The Telegraph’s defence correspondent, Con Coughlin, questioned whether Khashoggi was “a liberal or a Muslim Brotherhood lackey who reviled the West?”

In an interview with Saudi Crown Prince Mohammed bin Salman, Coughlin uses a similar framing, reporting, without explanation or critical inquiry, that “Crown Prince Mohammed believes that, by promoting a more moderate Islamic outlook in his own country, Saudi Arabia can play a prominent role in defeating Islamist-inspired extremism.”