Why should a woman take off her Hijab in order to receive equal opportunities in Western countries? 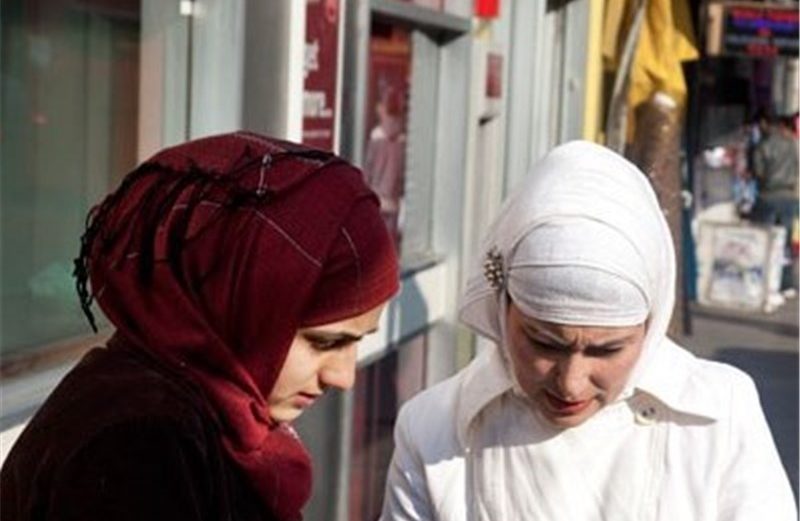 Muslims are long-standing victims of prejudice in the West and, the prevalence of Islamophobia in Western societies is a mounting concern globally.

According to rahyafte (the missionaries and converts website):    Muslims are long-standing victims of prejudice in the West and, the prevalence of Islamophobia in Western societies is a mounting concern globally. But, Muslim women, face the greatest challenges of the Muslim population. In recent years, an increasing number of countries in Western Europe have adopted restrictions on wearing religious attires, such as headscarves, in different public spaces (e.g. at work, in school, on the streets). Mostly Muslim women and girls wearing religious veils have been affected by such restrictions. They have been, or can become, an open target of Islamophobia.

Muslim women who choose to wear a Hijab already know in advance that their job opportunities are limited. This could be partly explained through the dual image of Muslim women which has been predominately represented among today’s Western public. On one hand, Muslim women’s veils are seen as a controversial symbol in the West which emphasises the differences and divisions between “Western” and “Muslim” values — a sign of backwardness that is in conflict with the progressive West. On the other hand, the various forms of the veil, ranging from Hijab to Niqab and Burqa, represent Islam that they claim it is a long-standing perceived security threat to the West.

Sahar Saiepour, 22 from Stevenage, Hertfordshire is one person who knows just what the Hijab means. “Living in a world which is so Islamophobic, I definitely feel vulnerable. I don’t know if it’s my anxiety but I do sometimes feel tense that I would be attacked in public because of the scarf.” she said, Hertfordshiremercury reported.

In some Western countries, Islamophobia is still widespread and many people have been brainwashed into believing the concept that Muslim women who wear a hijab are oppressed. But, in actual fact, women wear a Hijab as a sign of their religion, the belief of modesty and keeping that close relationship with God. Moreover, the hijab has been very important to the history of Islam as a means to promote dignity and respect for women, Ualr told.

A common misconception is that Muslim women are forced to wear the Hijab. While, the Hijab is a voluntary choice made as part of one’s personal religious devotion. On this subject, some Western analysts note that empowerment of women, means having the freedom to make their own decisions about their own body. But, this only seems to be the case for women choosing to wear less, not for women choosing to wear more.

Hijab is a symbol of modesty, empowerment and freedom

It should be borne in mind that the Hijab to Muslims and many others around the world is a symbol of modesty, empowerment and freedom. The dictionary defines the Hijab as ‘a head covering worn in public by some Muslim women’ but the headscarf itself existed long before the advent of Islam, and dates back to 2500 BC. In ancient Mesopotamia, women wore the covering as an elite status symbol, meanwhile in the Byzantine, Greek, and Persian empires, veils differentiated ‘respectable’ woman from the lower classes and slaves.

It is an integral part of three monotheistic religions; Islam, Christianity and Judaism. Early religions including Catholicism also utilised the veil, Harpersbazaararabia told. In a nutshell, it can be said that while Muslims find wearing the hijab a form of empowerment, it has also become a marker for discrimination in Western countries, and the founders of World Hijab Day, which has been celebrated on February 1st since 2013, are working to tackle some of these prejudices. World Hijab Day is a day where People in all over the World can challenge the misconceptions, demystify the myths and stand in solidarity with Muslim women in their communities. 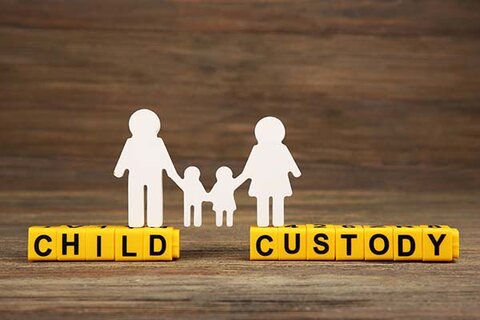