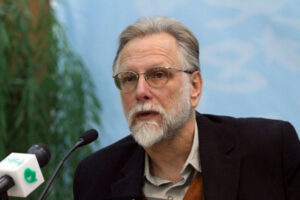 According to rahyafte (the missionaries and converts website)    “He taught us piety and devotion, reasoned discussion and eagerness to learn new ideas, and the relentless pursuit of the Truth,” Legenhausen wrote.

Ayatollah Mesbah Yazdi, who was a member of the Assembly of Experts, died at a hospital in Tehran on Friday evening at the age of 86 due to gastrointestinal disease. 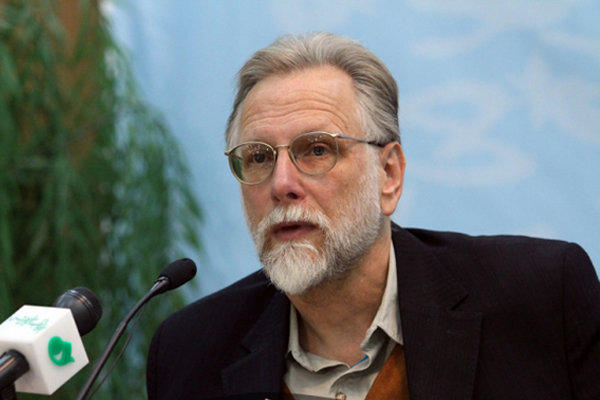 He had been hospitalized since last Saturday after his condition deteriorated.

Following is the text of the message:

“In His Name, Exalted

It is with a heavy heart that I humbly offer my sincere condolences to the Imam of this Age (may Allah hasten his appearance), the Leader of the Revolution (may Allah protect him), the family of our dearly departed one, colleagues, fellow students, and to all the Muslims. I should also offer condolences to all those non-Muslims who will miss his invitations to dialogue, and to all lovers of philosophy who find his place among them empty. May Allah ease the way on his journey home. How often he told me that he was preparing for this journey! May Allah grant those closest to him the strength to bear the loss. May He assist his colleagues and students in carrying on the work he encouraged through his example. He taught us piety and devotion, reasoned discussion and eagerness to learn new ideas, and the relentless pursuit of the Truth. May Allah grant joy to his soul in abundance.

Brought up as a Catholic, he abandoned religion shortly after beginning his academic studies at the State University of New York at Albany. In 1979, he became acquainted with Islam through Muslim students at Texas Southern University, where he taught from 1979 to 1989. He converted to Islam in 1983. 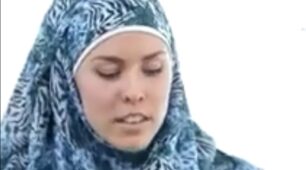 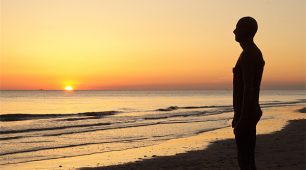