Activision Express Apologies for Disrespectful Use of Quran in Video Game 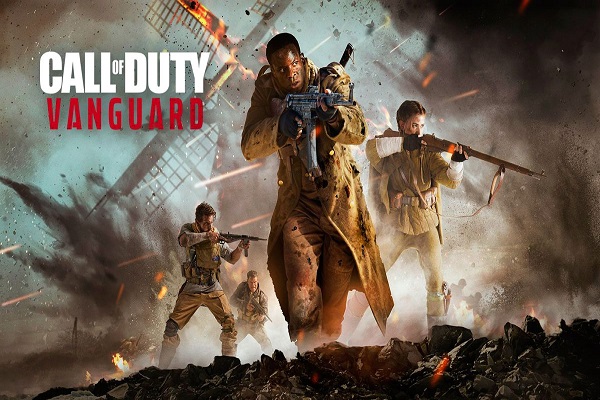 Activision has expressed apologies for disrespecting Quran in the latest edition of its Call of Duty series, also removing the content.

According to Rahyafte(the missionaries and converts website)Following backlash from the Muslim community, Activision Blizzard has apologized for its depiction of the Quran in the latest Call of Duty.

News spread via social media that pages of the holy book could be found on the floor of a map in the popular Zombies mode. Placing the Quran on the floor or where people can walk on it is considered to be disrespectful.

Some of the pages displayed the phrase “in the name of God, the Most Gracious, the Most Merciful” while others were stained by blood.

This inclusion sparked complaints from many members of the Muslim community, including indie developer Rami Ismail, who tweeted: “Could we please just not put text from the Quran on the ground or on places… where people can walk on it.

“Even if you think religion is nonsense, there’s just no reason to be disrespectful towards two billion people’s culture and beliefs in a video game for a throwaway asset.”

A statement was posted to the Call of Duty Middle East Twitter account, and Activision Blizzard has sent the English translation to GamesIndustry.biz.

“Call of Duty is made for everyone,” the statement read. “There was insensitive content to the Muslim community mistakenly included last week, and has since been removed from the game. It should never have appeared as it did in game. We deeply apologize.

“We are taking immediate steps internally to address the situation to prevent such occurrences in the future.” 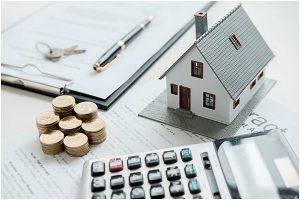 Rights of Wealth as Depicted by Imam Sajjad