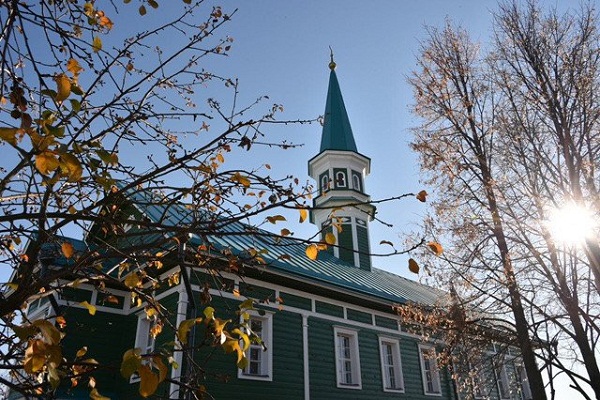 According to Rahyafte(the missionaries and converts website)After the completion of a restoration project, the mosque was reopened on Friday in Tatarstan, Russian Federation.

The restoration project included repairing minarets and their columns, floor, and ceiling, as well as implementing a new design for interior halls, facades, and inscriptions at the entrance.

The Friday ceremony was attended by Tatarstan President Rustam Minnikhanov.

After receiving a report about the process of restoration, Minnikhanov appreciated the efforts made for the project.

He also highlighted that the establishment of the mosque goes back to 140 years ago which makes it the oldest of its kind in Tatarstan.

Tatarstan is a republic of Russia located in Eastern Europe. According to estimations, some 3.8 million people live in the Republic and Muslims constitute around 53% of the population. 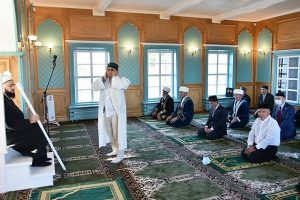 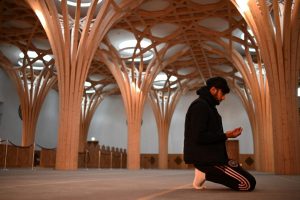