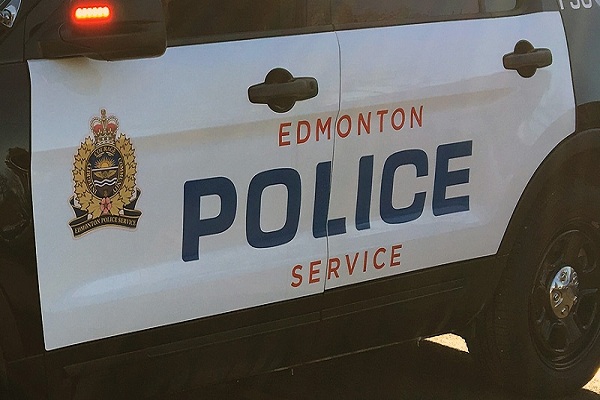 A Black Muslim woman who was threatened and subjected to racial slurs at a south Edmonton LRT station says she has been doubly traumatized — by her assailant and city police.

According to rahyafte (the missionaries and converts website): The woman, a student in her 20s who wears a hijab, says she remains terrified after the racially-motivated attack earlier this month.

She said a member of the Edmonton Police Service discouraged her from filing an official report on the attack, a rejection she feels was motivated by her race and religion.

Due to the woman’s concerns for her safety, CBC News has agreed to keep her identity confidential and will only identify her as M.W.

She was waiting for a bus at the Century Park LRT Station on the morning of Feb. 17 when she was approached by a stranger who was flailing his arms. He made a fist and swore at her, threatening to physically assault and kill her, she said.

“I’ve never, ever seen that type of violence. I was scared for my life,” she said. “I had nowhere to run to. I couldn’t run away from this person. I couldn’t move.”

CBC News is awaiting an official statement from the hate crimes unit investigators who have been tasked with reviewing the recorded call.

The assault — the fifth such attack in Edmonton on Black women wearing head coverings in a 10-week period — has been denounced by Mayor Don Iveson and the National Council of Muslim Canadians.

The woman said she has no doubt her hijab made her a target.

“This is really sad, you know,” she said. “I never thought that my appearance would make me a vulnerable person.”

She said no security officers were present but that the assault was witnessed by others.

“This happened in broad daylight,” she said. “Nobody offered to give me help.

“The perpetrator had ample opportunity to carry out those threats but by the grace of God, I didn’t suffer like some other women have suffered.”

The woman got help later from an ETS bus driver and peace officers.

‘He laughed at me’

Two hours after the assault — upset, confused and seeking advice — she called the non-emergency EPS line.

She said an officer told her there would be “no point” in filing a report and, as the conversation came to an end, laughed at her.

“He told me in that phone call that I should be satisfied with what the peace officers did. And he didn’t want to help me.

“I am just trying to do the right thing and be of the service to the city and report it. You know, that’s what we’re supposed to do if we can do it. And he laughed at me.”

The woman said peace officers at the LRT station told her police would likely investigate her attack as harassment.

She wanted to put her account of the incident on record.

“He did not allow me to file a report,” she said of the EPS member she spoke to on the complaint line. “He discouraged me.

“I told him that I wasn’t satisfied with just the harassment charge that the peace officers could file,” she said. “I told him it was more than harassment. Threats were uttered to me. My safety was put in jeopardy. And that’s not OK.”

She said the interaction demonstrates a lack of empathy toward people who experience racism, and undermines efforts to root out Islamophobia in Edmonton.

She wants a written apology from the EPS member and is calling on police to publicly condemn the recent string of racist attacks against Muslim women. She is also calling for increased security patrols on transit.

“Islamophobia is at an all-time high and it needs to be addressed,” she said.

“That statement made by EPS, it’s not going to suffice,” she said. “They’re going to have to really, really work hard to mend the relationship back with the Muslim community, because it’s disintegrating.”

The woman said she finally received the support she needed after emailing her city councillor’s ward office.

The mayor’s office then put her in touch with an EPS official who helped her file a report on Feb. 19. She has since been in contact with investigators and feels her case is being taken seriously. 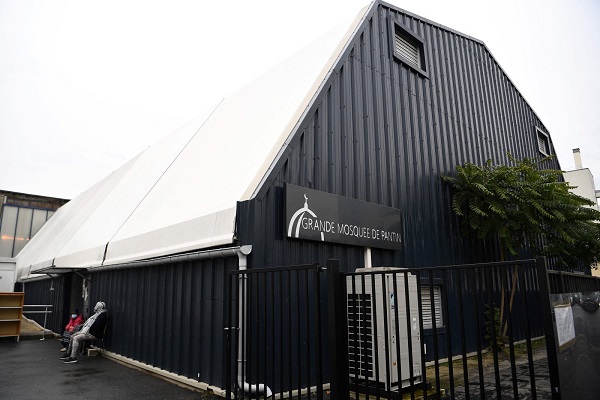