Muslim women in American politics: Their voices are finally being heard 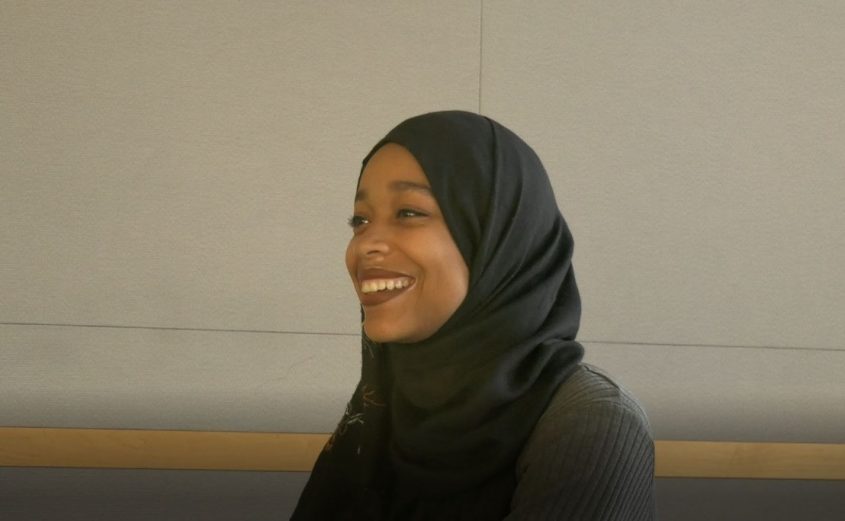 As Muslim participation rises, the voices of Muslim women will continue to increase as well

According to rahyafte (the missionaries and converts website): The Prophet Muhammad (PBUH) said: “Whoever witnesses something evil, let him change it with his hand, and if he is unable then with his tongue, and if he is unable then with his heart, but that is the weakest form of faith.” Nothing simpler could explain the surge of Muslim women running for governmental positions. During this election, diverse voices across the nation are expressing their political beliefs and representing their communities. Even in the early days of Islam, Muslim women played an instrumental part in the politics of the day.

“Many women contributed to public knowledge and to the intellectual development of Muslim society and its laws,”Associate Professor of Anthropology, Patricia Sloane-White, stated in an email. “In the early to mid 20th century, many women were notable and outspoken political activists, calling for women’s empowerment, education and reforms in family law.”

A prime example of such women in today’s time is Madinah Wilson-Anton, a Delaware Democrat running for state representative in the 26th Representative District. One of the main issues she discusses is education. “I went through private school, public school, charter school and when I was in public school, I saw that public schools were underfunded,” says Wilson-Anton. “But, I was pretty young, so I recognized that there was an issue when I was down working in the legislator.” In addition to education, Wilson-Anton believes in the importance of representative voices in the community she lives in and diverse voices in general.

“Being a woman of color, being a woman, being Muslim, there are a lot of issues that affect the communities that I’m apart of,” says Wilson-Anton. “I think it’s really important that we have someone from the community at the table talking about these issues. Every policy issue affects all of us in some way. Women’s issues are all issues. Black people issues are all issues. So, it’s important that we have diverse voices in all those conversations.” Not only is Wilson-Anton a black woman but she is also a Muslim woman. For Wilson-Anton, her faith is a driving force to improve the community she represents. But she also understands the stereotypes she may face because of this faith.

“I think if you look at the teachings of the prophet and how their community at that time governed themselves, it’s just very obvious that it’s important to be involved in public life,” says Wilson-Anton. “Also, it sends a message, when people see a Muslim woman involved in public life. ‘Well, maybe my stereotypes about Muslim women aren’t accurate.’ The idea that Muslim women are quiet and at home, that they don’t have a voice, they’re oppressed and all that, I don’t know how anyone could look at me and say that.” The message Wilson-Anton carries with her is simple: “Your voice is necessary.”

There are many women just like her who are increasing the presence of Muslims in politics. According to a 2017 survey conducted by the Pew Research Center, Muslim Americans are 1.1% of the total U.S. population, which makes them one of the most underrepresented groups in America. However, according to The Council on American-Islamic Relations (CAIR), 34 Muslims were elected in 2019. Currently, there are two Muslim women in Congress, Representative Rashida Tlaib and Representative Ilhan Omar. This mobilization of Muslims is explained by Islamic Studies Professor Muqtedar Khan as either a response to Donald Trump’s anti-Muslim rhetoric or the political activism of women of color.

“Women in general became very active. In 2018, the Democrats took back the house and a lot of people attribute that to the political activism of women of color,” says Khan. “It is part of that same trend that you see, that the last two or three years have seen, enhanced in parliament are women of color. Muslim women are a part of that.” Most of the Muslim women who are running side with the liberals because that is where most of their support lies. An example is Bernie Sanders’ 2020 presidential campaign, which was highly inclusive of Muslims. For instance, Sanders’ campaign manager, Faiz Shakir, became the first Muslim campaign manager for a major party in the U.S. presidential campaign.

“We can only increase in terms of political engagement; you’ll see more and more especially with the new generation, the second and third generations of American Muslims from immigrant backgrounds,” says Khan. “Regardless of what happens in the current election, you will see more Muslim participation.” As Muslim participation rises, the voices of Muslim women will continue to increase as well. America will begin to see more politicians like Sadaf Jaffer, the current mayor of Montgomery Township, New Jersey. Young women like Wilson-Anton and Amani Al-Khatahtbeh, New Jersey’s first Muslim woman to run for Congress, are evidence of a sweeping change of representation for not only Muslim women but all women.

Although there are many stereotypes about Muslim women and their role in public life, the surge of Muslim women running of office proves that it can only go up from here. According to Professor Sloane-White, Muslim women will continue to have a profound influence on politics. “They prove that there is nothing in Islam that prevents women from taking their God-granted roles as strong leaders and public figures committed to human equality and social justice.” 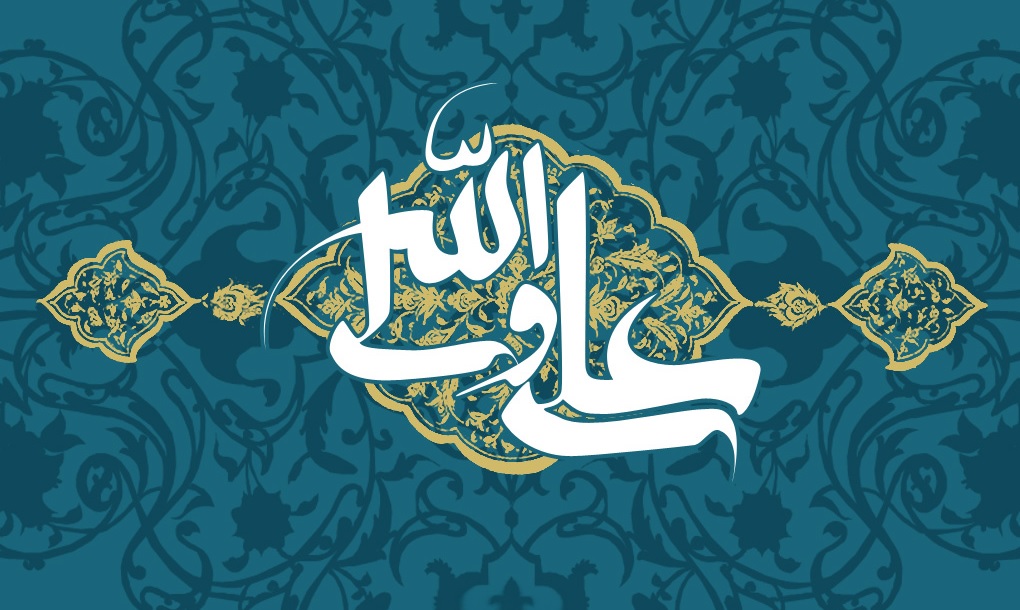 Iranian Muslims prepare to celebrate Fathers’ Day on birth anniversary of Imam Ali (AS), the child of Kaaba