Thai media is abuzz with reports that famous Thai actress, Nook Suthida, has converted to Islam. 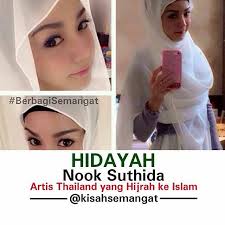 According to rahyafte (the missionaries and converts website) Suthida has changed her name to Assieh and is taking courses at a school in Bangkok to learn the Islamic principles. 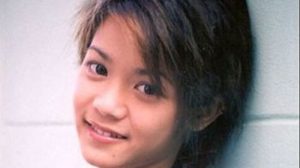 The popular actress has said that despite many objections raised by people around her, she finally decided to convert to Islam. She has made the decision after travelling to many countries for finding the most perfect religion.

The move has been hugely debated in the Thai media.

Suthida has also stated that she performs her daily prayers on time and has started learning Arabic to become capable of reading the Holy Quran. 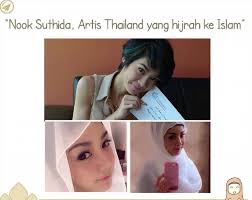 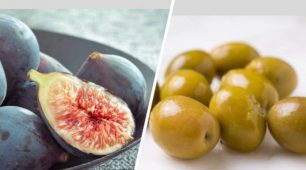