People from diverse backgrounds and religions gathered at South Church in Andover on Sunday and shared dinner as New Hampshire photojournalist and Muslim Robert Azzi discussed the foundation of his religion. 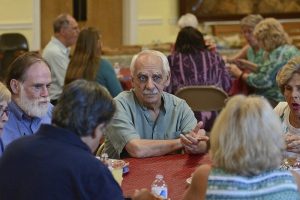 According to rahyafte (the missionaries and converts website): Azzi put together the program called “Ask a Muslim Anything” with hopes of diminishing misunderstandings between those who practice different religions. Azzi said that he normally gets asked the same questions, about the relationship between Jesus and the prophet Muhammad, the Quran, women who wear hijab, and terrorist groups who kill people in the name of Islam. 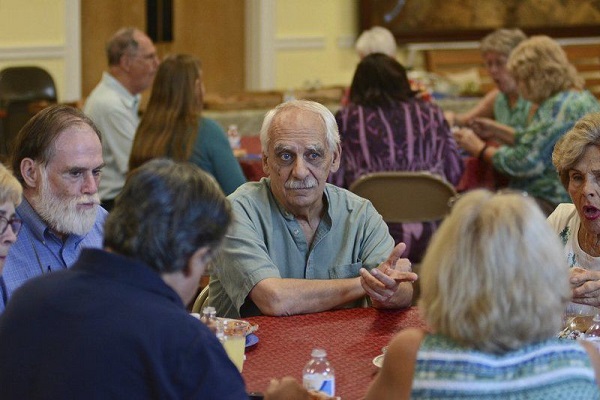 “It’s important to have people ask questions and not just talk at people and tell them everything I know about Islam,” said Azzi.

Questions about prayer, the five pillars of Islam, interpreting scripture, as well as social justice issues were the prominent and popular topics discussed.

“They don’t tell you how to pray here,” said Azzi.”Islam in America is very dynamic in a way that isn’t the same in other countries in the Middle East.”

South Church, part of the United Church of Christ, has a social justice coalition that organized the event.

“We want to have people not be afraid to talk and ask questions so it won’t seem so foreign to them,” said parishioner Whitney Repetto of Andover. 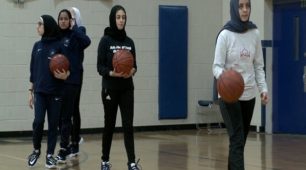 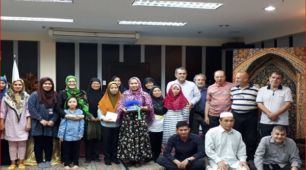 A Filipino lady converted to Islam