In the Day of Ashura when all the faithful companions of Imam Husayn were killed, Imam Husayn (a.s.) became alone, one man against thousands. He took them on, fighting them bravely, and kept fighting, receiving many wounds in the process.

In the Day of Ashura when all the faithful companions of Imam Husayn were killed, Imam Husayn (a.s.) became alone, one man against thousands. He took them on, fighting them bravely, and kept fighting, receiving many wounds in the process. Thousands of enemy fighters were surrounding him but none dared to move toward him.
The silence was broken when Shimr screamed for an attack, and then screamed again, threatening, and in response they attacked collectively, and one sword fell on Imam Husayn’s left wrist and deeply cut his left hand. The blood gushed like a fountain.
Another sword was soon to follow and it hit his upper back. Imam Husayn (a.s.) felt numb as he fell to the ground, bleeding profusely. He was near the point of shock, even though staggering he tried to stand by leaning on his sword. Then he received the fatal blow. 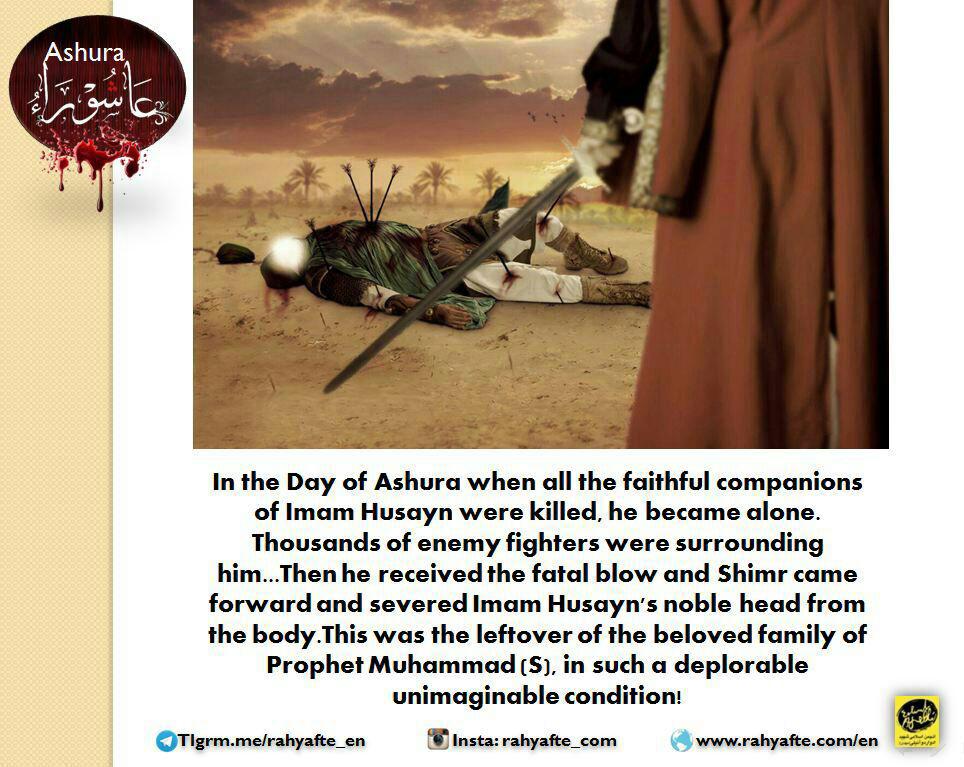 It was at this point, that Shimr whose mother was a disbeliever, came forward and severed Imam Husayn’s noble head from the body, the noble head kissed often by the Prophet (S)! Shimr and others had the audacity to carry it on the tip of a spear to Yazid, 600 miles away!
Umar Ibn Sa’ad ordered the horsemen to trample upon the supine bodies of Imam Husayn and all others killed, to disfigure them even further, as if the wounds, the bloodied bodies, and the headless forms were not enough.
For three days the exposed bodies of the martyrs were left lying in the desert of Karbala. Afterwards, the people of the tribe of Bani-Asad, who were not far away from the battle field, helped bury them.
Umar Ibn Sa’ad and his forces (representing Bani Umayya) took the women and children as prisoners in shackles, put them on camels, and proceeded in a caravan from Karbala to Kufa. At the forefront of the procession were the heads of Imam Husayn (a.s.) and his followers on the tip of spears. The scene was both grotesque and pathetic. This was the leftover of the beloved family of Prophet Muhammad (S), in such a deplorable unimaginable condition, all caused by people who called themselves Muslims! 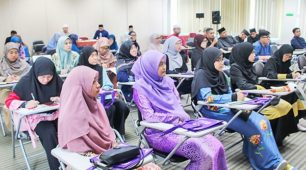 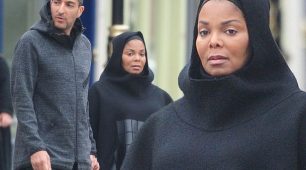