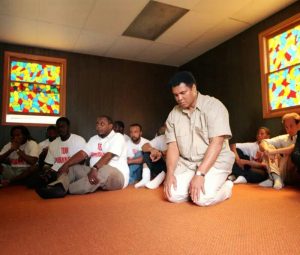 According to rahyafte (the missionaries and converts website):
Muhammad Ali’s Muslim Faith Is Being Scrubbed From His Legacy“The Greatest” was one of America’s most famous Muslims, but you wouldn’t know that from his official social media accounts — and that’s a problem. “To ignore Muhammad Ali as a Muslim is to ignore Muhammad Ali as a man.” Muhammad Ali, who died a year ago June 3, is remembered as a boxing legend, an Olympian, a civil rights warrior, a humanitarian, and a trailblazer for Parkinson’s disease awareness. But one central part of his identity is missing from the official Ali Instagram and Twitter feeds: the proud, unapologetic Muslim. Islam is conspicuously absent from the Ali brand, which is owned and managed by a New York–based licensing company that also owns the rights to Marilyn Monroe, Elvis Presley, and other American superstars. In 2013, Authentic Brands Group paid an undisclosed amount for Ali’s intellectual property, including troves of photos and videos, as well as trademarked slogans such as “Float Like A Butterfly, Sting Like A Bee.”
ABG, as the licensing company is known, runs the Ali social media accounts. With more than 2 million Instagram followers, 876,000 Twitter followers, and 11.8 million Facebook “likes,” the feeds are the main conduit for introducing Ali to a new generation of Americans coming of age after his death. His Facebook biography notes “his early relationship with the Nation of Islam,” but the role Islam played in his life stops there. There are black-and-white photos of Ali visiting a hospital, embracing Nelson Mandela, and standing next to Martin Luther King Jr. But in the dozens of photos on posts dating back years, there’s not a clue that “The Greatest” was Muslim, an omission so glaring that it seems deliberate. 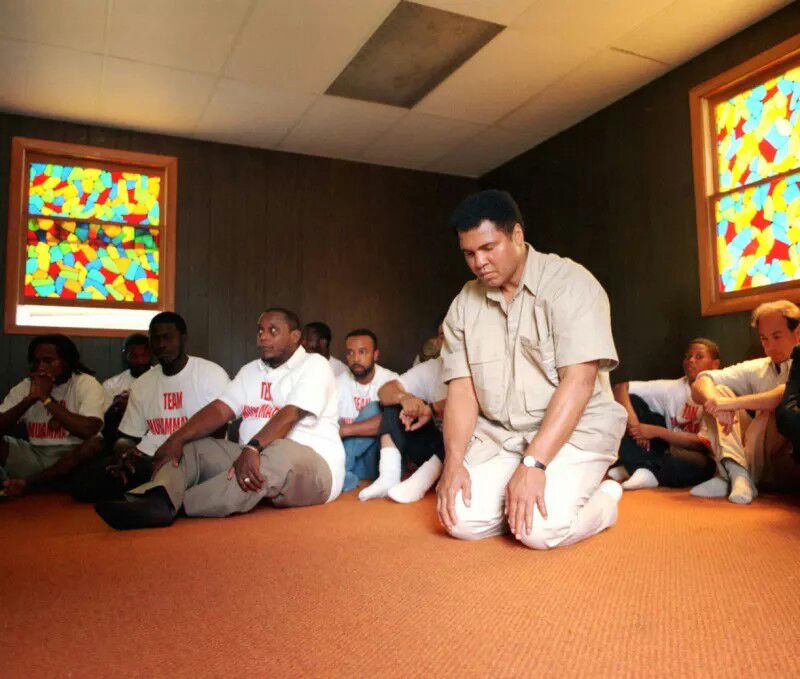 Muhammad Ali prays in the mosque at his former training camp, 1991.

Sherman Jackson, a Muslim professor at the University of Southern California who’s written extensively about Islam and black America, said Ali’s religion is an inconvenient fact for companies looking to profit by putting his image on T-shirts, hats, and posters. Jackson, who delivered a eulogy at Ali’s funeral in Kentucky, said the duty now falls to American Muslims to ensure that a central part of his legacy isn’t lost to revisionism and commercialization. “It’s up to Muslims to really understand his legacy, to really preserve it, and to put it where it ought to be in terms of the pantheon,” Jackson said.
When first reached by BuzzFeed News, Authentic Brands Group spokesperson Haley Steinberg said the company consults closely with the Ali family about how his brand is managed and offered to arrange an interview with a senior marketing officer. A few days later, however, Steinberg said no one was available to comment. When asked why ABG declined to comment, Steinberg stopped replying. Ali’s widow, Lonnie Ali, was asked for comment via email but replied that she was unavailable until mid-August.
Ali’s family has emphasized six core principles as key to his legacy: confidence, conviction, dedication, giving, respect, and spirituality. In public aspects of the Ali legacy, all those values are reflected except spirituality.
Ramadan, the Islamic holy month, came and went without note on the Ali social media feeds. Same for Eid al-Fitr, a big Muslim holiday last month. BuzzFeed News found a single Facebook photo, posted back in 2014, referring to Ali as a Muslim, though he was photographed on many occasions embracing Islam, including on visits to Africa and the Middle East.
Older generations of American Muslims can recall from memory their favorite images. There’s the unforgettable shot of Ali in white pilgrim’s robes performing the hajj. There’s one of him kneeling in a mosque as a ray of light shines upon him through a window. Another shows him sitting cross-legged with his hands cupped in prayer. Or the one of him kissing a Qur’an. Or holding a newspaper with the headline, “Allah is the greatest.” Or hanging out with Malcolm X. 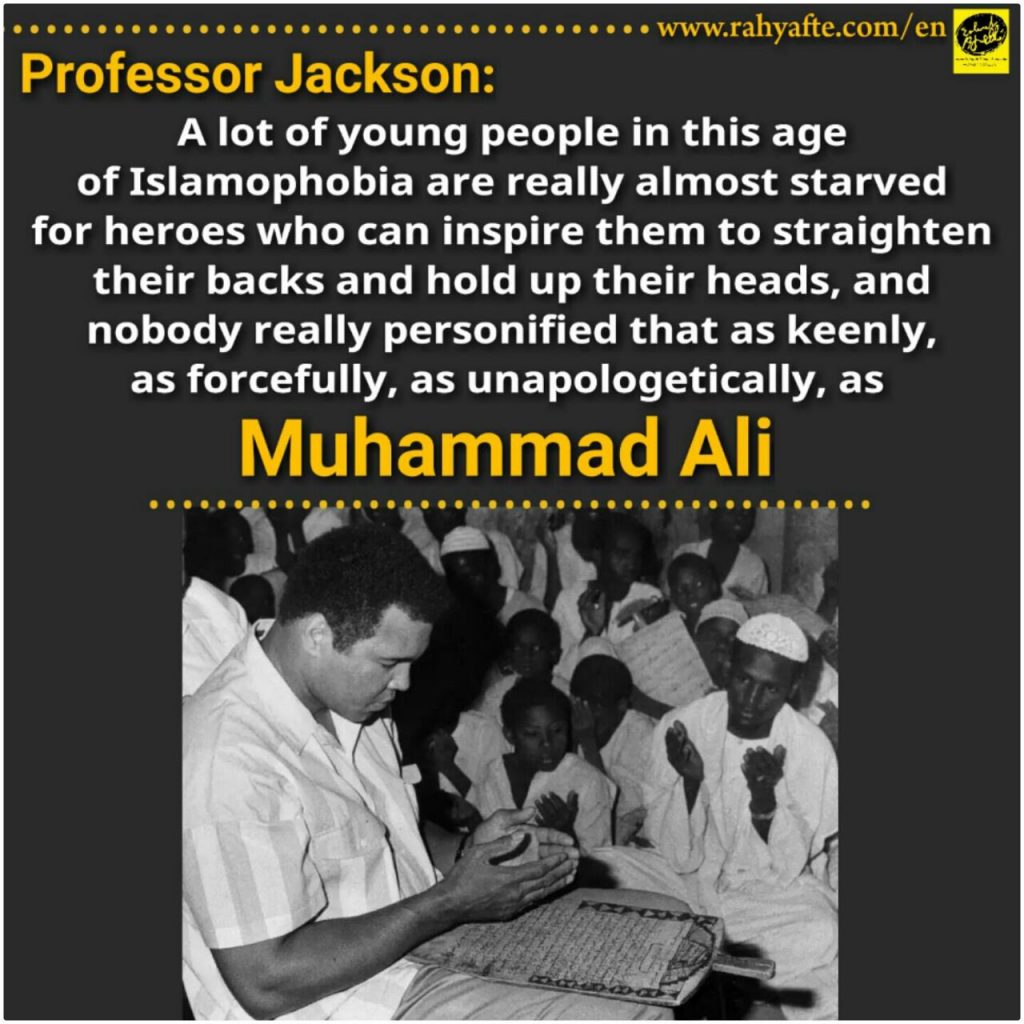 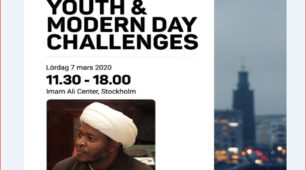