My journey in Science and in Islam! 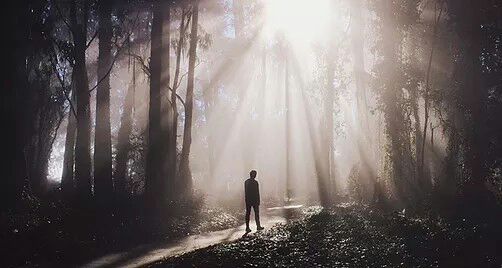 During the last year of university, I met my husband. Admittedly, I had little to no interaction with any Muslims in the past 2 decades of my life; he was the first Muslim I met.

I was born into a family that was not too religious. My grandmother was Buddhist so that was what we practiced at home – burning joss sticks, joss papers, praying in front of the altar etc.

I would tag along whenever my parents were instructed by my grandmother to make offerings at temples and during the Hungry Ghost Festival. They identified more as freethinkers and practiced Buddhism in our home mainly on behalf on my grandmother as she was old.

At the same time, my parents enrolled me into a convent where I was exposed to Catholicism. We said prayers and sang hymns every day and I really enjoyed it.

At that age, I never fully understood the concept of religion and the differences between the different creeds. I did not realize that individuals were expected to pick a religion.

In fact, I thought that God was one and the same, and whether burning joss sticks or singing hymns, it was just the different means we had to reach the same God we all shared.

The young me thought that evIslame shared the same God but we just communicated with Him in our own ways.

After every major exam, I would rush home to kneel before the altar where a figurine of the Goddess of Mercy (Guanyin) sat and pray for good grades. I would even grab the divination blocks on the altar (they were wooden crescent-shaped blocks called thejiaobei) to seek an answer of whether I would get a particular grade for my exam.

Upon getting the answer that I desired, I would then look for the Mother Mary figurine my helper keeps in her cupboard. Clasping her rosary tightly in my hands, I would kneel in prayer before the figurine.

This was the period when I developed my intellectual domain tremendously. I developed a strong interest in science. Science was the most amazing thing to me. It explained many of the things I never knew about so perfectly.

Every time I learnt something new, it was like something clicked, a piece of puzzle would fit and I could visualize how everything came together.

With every snippet of the new knowledge I gathered, a televised image would play in my head – how molecules came together, how animals adapted to their environment, how genetics and DNA worked – and it felt so satisfying.

I likened it to attaining enlightenment when I related the surreal experience to my father.

It was as if I would see words on the paper, on the slides, before they would materialize into flashes of images and visions I could see playing out in my head. And that chunk of newly-acquired knowledge would fill a missing piece, a gap I had within me.

It was so intuitive. It was so satisfying!

Oddly though, there was a particular part of my learning where this process failed me, and did not give me the same satisfaction.

And that was when we learnt about the creation of the universe and the origin of life. No matter how I tried to understand and internalize the Big Bang Theory, it was not intuitive to me. It did not feel right.

Likewise, when we were taught that all species on earth originate from a single cell, it did not sit right with me. There was no ‘click’, no fitting of the puzzle, no images and visions in my head. All that laid flat on the paper.

This time, I was not filled with satisfaction, but doubt. That bothered me and I never knew why. 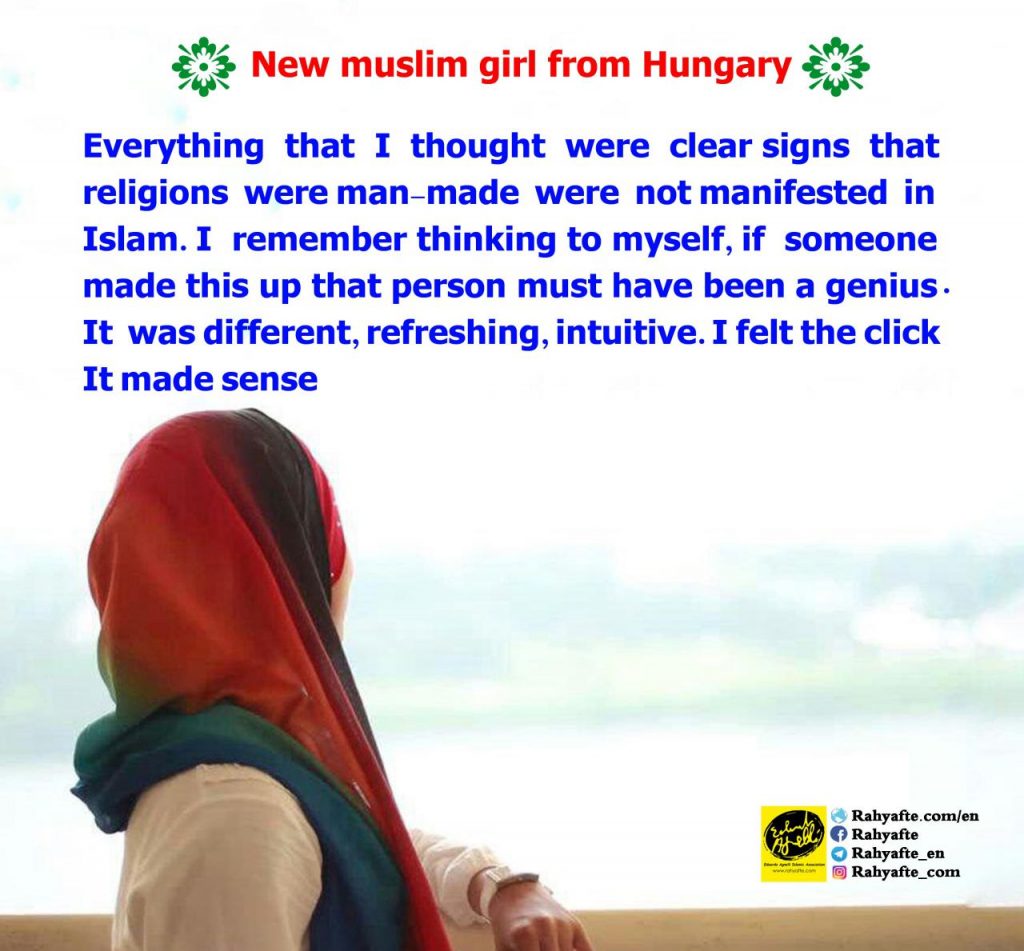 Naturally, my love for science drove me to take a science course in university. I had previously developed a idolization of Darwin and his work. In that situation, there was no room for religiosity.

No one could convince my otherwise, because “Come on! It’s science”. Science was my love. I aspired to be a scientist.

I made a hobby out of challenging my religious peers on their beliefs – quoting them grand questions from Richard Dawkins and Christopher Hitchens that were meant to undermine their faith. They would often stumble and stutter, and I would feel triumphant as that would further reinforce my beliefs.

During the last year of university, I met my husband. Admittedly, I had little to no interaction with any Muslims in the past 2 decades of my life; he was the first Muslim I met.

I knew absolutely nothing about Islam. Since he thought to introduce Islam to me, I thought, why not ask him the questions I used to ask my religious friends. It stumped them, so it should stump him too.

To my surprise, he gave me very assured answers, unlike the friends I had stumped previously. Since I knew nothing about Islam, I thought to give him it a chance.

“Okay, so when you’re in the mosque, what statue do you pray to?”

“There is no statue, we pray to God.”

“Then what do you pray to?”

“He’s not a Muslim God. He is God. The One and Only. The Creator. Allah just means the one and only God. As long as you believe in the Creator. There’s no your God, or my God. It’s our God.”

“So you pray at him, upwards?”

“We direct our prayers in a particular direction.”

“Oh, is it some holy direction?”

“Oh, the black stone. You believe it to be magical and that it possesses mythical powers right?”

“No. It is just a block made of stone”

“It’s not, only Allah is divine. It simply focuses every Muslim’s prayer in the same direction.”

This particular conversation shattered so many preconceived notions I had of religions.

Admittedly, I never bothered to deep dive into any when I was younger, but the aspects I thought were illogical were so elegantly addressed in Islam.

I wanted to find out more. He told me about the Prophet, who was unlettered, and the Qur’an, which has not been altered in the past 1400 years. I was intrigued. This was such a refreshing perspective to religion.

Everything that I thought were clear signs that religions were man-made were not manifested in Islam. I remember thinking to myself, if someone made this up, that person must have been a genius. It was different, refreshing, intuitive. I felt the click! It made sense.

Alhamdulillah, Allah opened my heart that day as I began on my journey in Islam.

But the biggest challenge laid ahead.

When my friends learnt about my decision, they said “Jinghan, you’re a science student! How can you possibly believe in creationism?”

How was I to reconcile my love for science and religion? Does it mean that I had to lose my identity as a scientist if I were to believe in the religion? That was a lot to take.

Keep a look out for second part of this post where I delve more into how I attempted to reconcile my love for science and this new found religion (through the help of Darwin, no less!).