How signs led me to Islam? 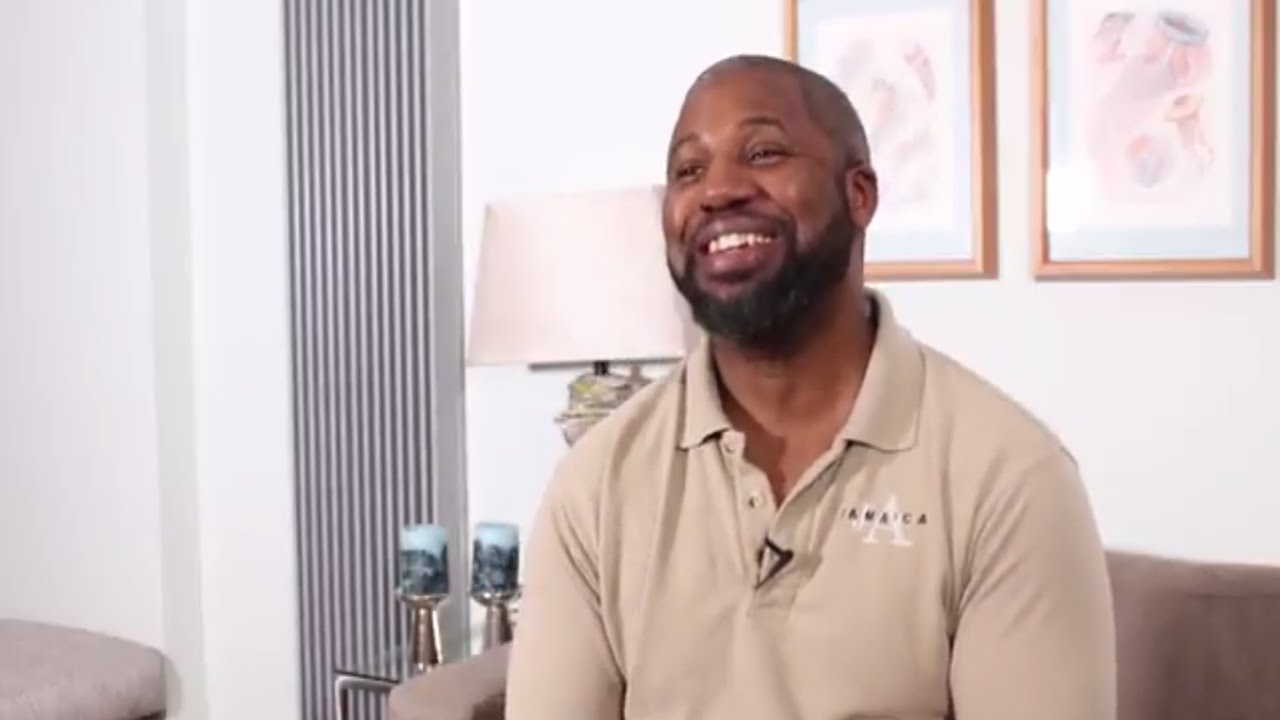 “Oh my God this Islam is closer than I actually thought it was” because me being of African-Caribbean background we went through that process of slavery… so it made me wonder “perhaps my ancestors were Islamic.”

According to rahyafte (the missionaries and converts website):  This is a story of “Ahmad” and how he converted to Islam by signs:

My name is Ahmad, I’m from South London and I’m from a Jamaican household. I grew up with my grandma so if you can imagine Caribbean household in 80s onwards, it was very Jamaican atmosphere.

I went to church as a young guy, going to Sunday school every Sunday so that was my first introduction to God via Christianity.

I started to get a sort of signs for me that Islam was the truth. There were a number of events that happened. One of my friends who was Afro-Caribbean, he was a Muslim and he was the first person that I saw like myself, being a Muslim.

We noticed that he was a bit serious and more focused because it was Ramadan… he used to fast. So that made me realize that Islam wasn’t just what I thought it was initially, it wasn’t just an Asian or Arab thing, it was a universal religion. That was my first insight towards Islam.

It made me a bit intrigued as well. Why wasn’t he a Christian? Or why wasn’t he perhaps a Rastafarian? So it made me curious about the faith and at the same time as well, I had questions about my own faith as well.

Going to church I would hear comments like “Jesus was the son of God” and sometime I would hear that he is god and it was hard to find out what he really is: son of God or God. People say he is both and then there is a whole trinity thing. So it didn’t make sense.

I didn’t see how Jesus was God. Although I believed in Christianity, I believed in Prophets and the Biblical stories but something to me wasn’t really adding up.

My sister at the age of 16, she started showing interest in Islam and she told me she went to the mosque with her friend and prayed there. So again Islam came up.

During sort of late of 90s, the film of Malcolm X came out. Again he was Muslim and then the names of Allah and Muhammad were mentioned and that was the second time I actually saw it from a black angle… so it looked quite interesting. 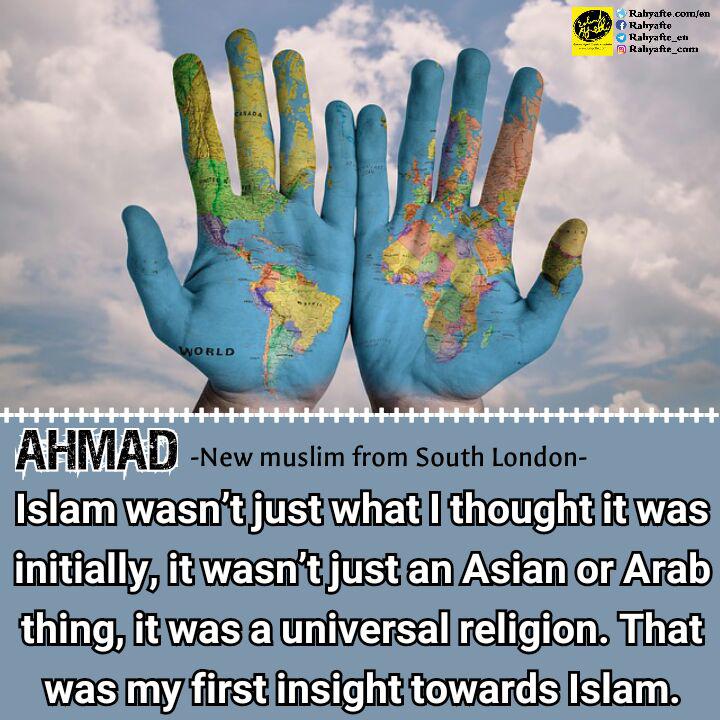 And then the fourth thing for me which was an eye opener was when I watched the movie “Roots” and I saw there was a scene with Kunta Kinte who was on the ship and he started calling out to Allah. He was saying “In the name of God the Most Merciful the Most Kind” and it made me think:

“Oh my God this Islam is closer than I actually thought it was” because me being of African-Caribbean background we went through that process of slavery… so it made me wonder “perhaps my ancestors were Islamic.”

That made me more intrigued so I came to stage where I was actually searching for an answer. It’s funny because all these things started happening at the same time as well so for me it was like a no-brainer that this was a sign.

So if I can paint a picture of how it was in mid 90s, there was a music scene called Jungle and there was a very popular hit that was out at the time called Original Nutter which was sung by chap UK Apache. We would see him on the street and greet him.

There was one particular time I saw him, we stopped and greeted. He asked me what am I doing now?

“Well to be honest, I’m doing nothing, I am not going anywhere in particular.”

We went to the mosque and then it was something I’ve never experienced before… it’s really hard to put in words, but all the time that I’ve been going to church I’ve never felt the same feeling. It was quiet, people were praying and prostrating and I was just looking around… it just seemed really tranquil and peaceful.

I thought I need to know more about this religion because this feel really familiar and really peaceful. After that encounter, I started meeting him up more and was asking him questions about Islam. 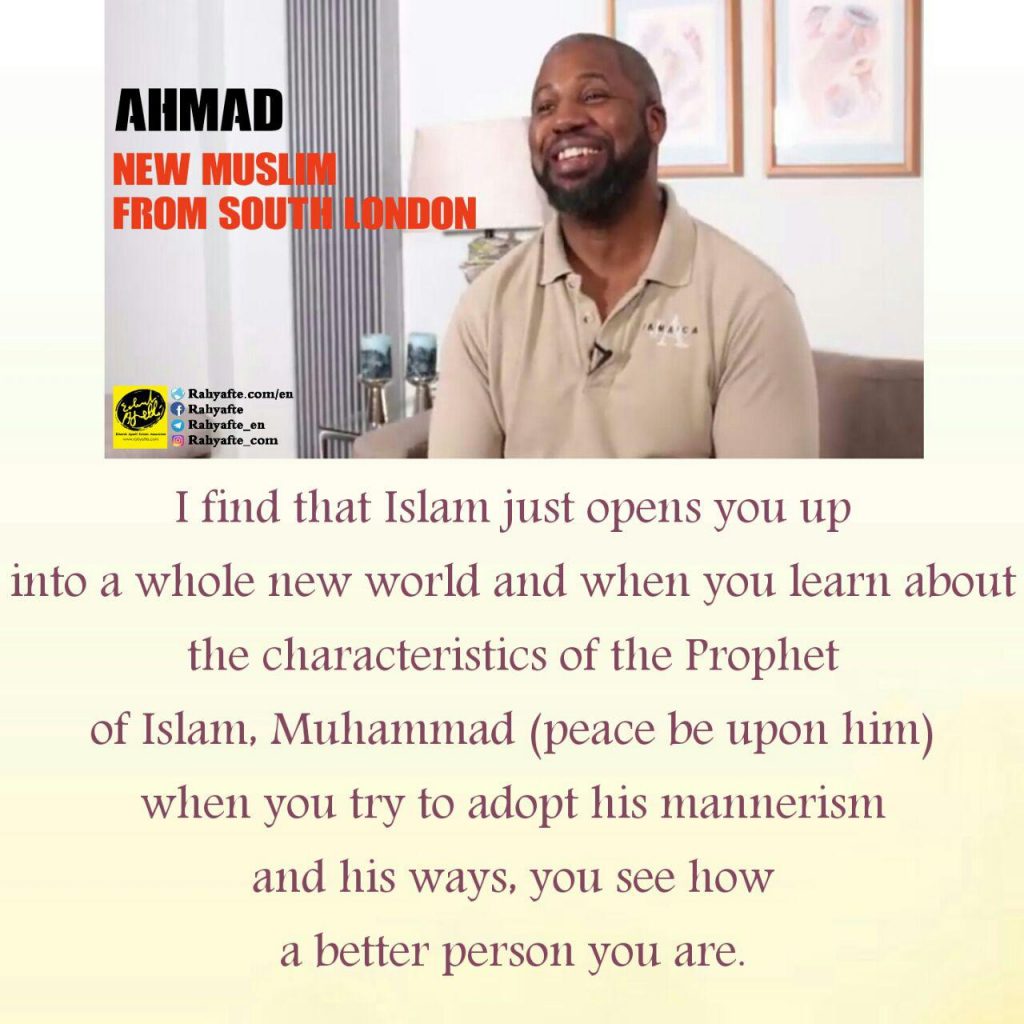 What struck me which I didn’t actually know from anyone was the fact that Islam is really close to Christianity. It amazed me, I didn’t realize how close it was. I think at one stage, I was trying to work out what is the difference. That’s how close it was but all the Prophets I was taught as a child in the Sunday School were all mentioned in Islam and the stories were very similar if not exactly the same.

So then I was just like: “Wow so what is the position of Jesus in Islam? And when I was told that he was a Prophet of God that made more sense to me. That was like the missing piece in the puzzle. So I was like “Yes this is time to embrace Islam and take my shahadah.”

One of the things that concerned me about taking that step was the whole practice the rituals that came with being a Muslim, the fact that you have to pray five times a day. It was very daunting to be honest and I did ask so many questions about Islam and I got to the stage where the friends around me knew that I had that belief in my heart so they would always ask: “Are you ready to take the shahadah now?”

I was hesitant at first and that was one of the reasons why and that’s what I said:

“Listen, I don’t think I can pray 5 times a day and fast Ramadan…”

But the advice that I was given was “Just take your time, you don’t need to rush into anything, everything is a gradual process.” So when I heard those words… the people that knew me before and after see a change in my character, they recognize the fact that Islam has done this to me and they see it as a very positive thing; it made me look at the world with different perspective.

I’m not judgmental, I feel that I have more compassion toward humanity, compassion that I didn’t have before and I see I have this whole universe brotherhood. If it wasn’t for Islam, I wouldn’t have such diverse list of friends.

I find that Islam just opens you up into a whole new world and when you learn about the characteristics of the Prophet of Islam, Muhammad (peace be upon him) when you try to adopt his mannerism and his ways, you see how a better person you are.