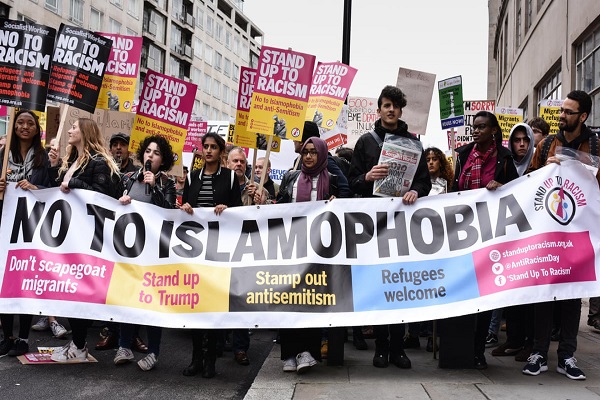 According to Rahyafte(the missionaries and converts website)The survey, which was carried out in conjunction with YouGov, found that 23.2% of people who come from the social group ABC1 harbor prejudiced views about Islamic beliefs compared with only 18.4% of people questioned from the C2DE group.

However, when asked their views about Muslims, or most other ethnic or religious minority groups, older people, men, working class people and Conservative and Leave voters are consistently more likely to hold prejudiced views.

The survey was presented in a report titled ‘The Dinner Table Prejudice: Islamophobia in Contemporary Britain’.

It interviewed a sample of 1667 people between 20th and 21st July 2021 which was weighted by age, gender, social grade, voting record, region and level of education to ensure representativeness.

Weighting was based on the census, Labor Force Survey, Office for National Statistics estimates, and other large-scale data sources.