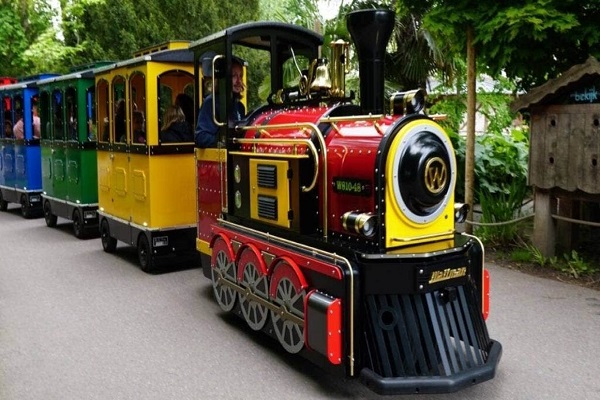 According to Rahyafte(the missionaries and converts website)He came up with the idea while in Christchurch following the March 2019 mosque attacks, when he travelled across the world to perform his classic hit Peace Train at the memorial service held just days after the attacks.

He wanted the train to bring smiles to future generations.

The train, a reference to his 1971 hit of the same name, has four carriages to carry children and families and operates without tracks.

It is expected to arrive in New Zealand soon, and will be officially unveiled as part of this year’s commemorations of the attacks.

However, the city council needs to find people to drive it and organize the volunteers.

Council parks, programs and partnership manager Kate Russell​ said the council planned to run the train in South Hagley Park on the second Sunday of every month – except for the winter months of June, July and August – from 10am to 4pm.

“We’re looking for a group of willing volunteers to drive the train and to act as conductors for people wanting a ride.”

It also wanted someone to co-ordinate the volunteers, organize the roster and train schedule.

“If you love trains, enjoy being around children and are willing to commit to a minimum of three two-hour shifts a year, we would love to hear from you.”

Russell said the council was starting off with one day a week to allow it to build up a team of volunteers, and she envisaged the train being used for other events too.

“We may increase it if the demand is there, but we know the city has other events that would like to use it.”

The council was calling for volunteers rather than getting existing staff to run the train because all its parks staff were hired to do specific roles within the parks team, Russell said.

When asked how much the train would cost to operate, Russell said using volunteers would keep the cost to council to a minimum.

“We will have a clearer idea of the cost at the end of the first six months of operation.”

People who volunteered on the peace train would need to go through a police background check, have a clean driver license and be fully vaccinated.

The council would provide the training and uniform. 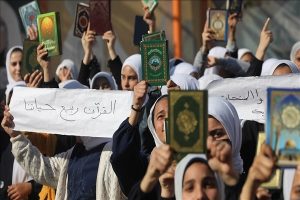