Digital Copy of Quran in Braille Developed in Saudi Arabia 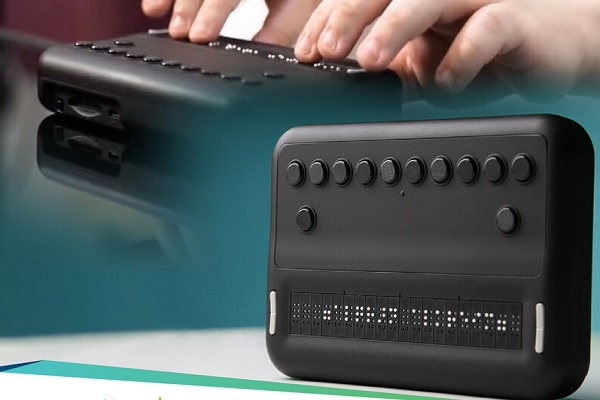 An electronic device that carries the Holy Quran and its interpretation in braille has been recently developed in Saudi Arabia.

According to Rahyafte(the missionaries and converts website) In a statement, the General Presidency for the Affairs of the Two Holy Mosques said using visually impaired individuals can now easily read the Quran and its interpretation using the electronic device, Dstornews.com reported.

Abdul Rahman Al-Sudais, president of the Affairs of the Two Holy Mosques, said that “serious work must be done to launch such pioneering projects and to harness the means of technology to serve Islam and Muslims.”

No further detail of the device has been released in the report.

Back in January, the Saudi body had shown interest in building such a device.

In another technological initiative, Saudi Arabia launched a program last week which allows Muslims to view the Hajar Aswad, or Black Stone – laid into one corner of the Kaaba – through virtual reality (VR).