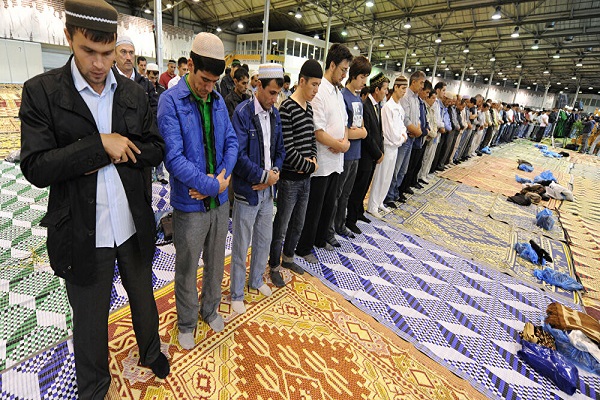 According to Rahyafte(the missionaries and converts website) These rooms will help Muslims perform their daily prayers without causing any inconvenience to others, said Ildar Alyautdinov, Arabic service of Sputnik reported.

He said efforts are now underway to build prayer rooms in some institutions, airports, and medical centers. Alaeddinov noted that negotiations are being held with shopping malls as well.

Pointing to videos that show Muslims in Moscow performing prayer in corridors of subway stations, the mufti said that this happens because spaces dedicated to Muslims in the city are not sufficient.

Muslims pray in the subway, he continued, because prayer is the basis of a Muslim’s life and an obligation that they have to perform five times a day.

According to the cleric, some 3.5 million Muslims live in Moscow with some 2 million of them being permanent residents of the city. The Russian capital has four main mosques and a number of prayer rooms. 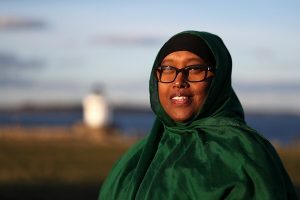