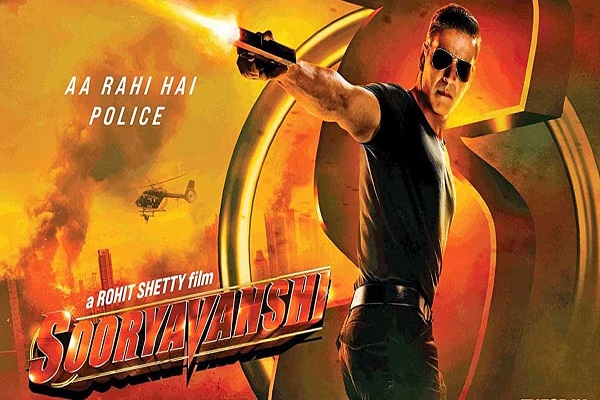 According to Rahyafte(the missionaries and converts website)According to Kashmir Media Service, the movie directed by prominent director Rohit Shetty is about some cops who are out to save India from the terrorist attacks carried out by Islamic terror groups. It also mentioned the Bombay blasts and Taj hotel attack.

Noted journalist Rana Ayyub has written a gripping piece in the US leading English daily The Washington Post on the film flaying it for carrying forward the anti-Muslim agenda of Prime Minister, Narendra Modi.

“‘Sooryavanshi’ is dangerous. After watching it, it’s impossible not to think of Nazi Germany, where Hitler cultivated a film industry that paid obeisance to him and made propaganda films against Jews. In a sane world, India’s film industry – and actors, directors and producers from all over the world – would denounce it for its criminal and brazen Islamophobia,” wrote Rana. “If Bollwood continues this aggressive descent into nationalism and hate, it will have blood on its hands. No box office record will be able to change that,” she added.

Rana talked about the hateful picturisation of a Muslim man who had been living a quiet domestic life posing as a Hindu. When he is being confronted by his Hindu wife about his terror plot, his wife was killed by his accomplices. The film promotes the love-jihad conspiracy and attempts to justify the abrogation of Article 370 of Indian Constitution, which granted special status to Indian illegally occupied Jammu and Kashmir.

“Every third frame of the film is a blood curdling Isalmobhobic image. While an upper-class Hindu character played by Akshay Kumar give lessons in patriotism, the Muslim antagonist responds with hate. He is ungrateful, with a long beard and skull cap. Each time the protagonist sermonizes the Indian Muslim to fall in line, the audience in the theater where I saw the file whistles and applauded,” noted Rana about the film after watching it.

Rana’s piece on the film has triggered a row over the film which is highly successful at the box office. However, its anti-Muslim approach has been taken note from different corners.

Some US-based civil rights groups – The Council on American-Islamic Relations (CAIR), Justice for All (JFA), and the Indian-American Muslim Council (IAMC) – urged theaters not to play the controversial movie.

“Sooryavanshi is a disgusting and dangerous example of anti-Muslim bigotry in the film industry that is designed to portray Muslims and Islam as a threat and inferior to others. In a time when hate crimes against Muslims and other minorities have dramatically increased in India, this film only serves to endanger Muslims further and contributes to the environment of hate and hostility faced by Muslims in India,” said Huzaifa Shahbaz, CAIR Research and Advocacy Coordinator, in a statement.

Zahir Adel, a leader of Justice for All (JFA), said that such movies play a role in anti-Muslim violence in India.

“Sooryavanshi” is one such film, which in the guise of fiction, relays the narrative that Indian Muslims cannot be trusted. Such films lead to real-world violence against Muslims in India. The film is being screened in the US and will undoubtedly fuel Islamophobia,” said Adel.

In an interview with The Quint, film director Rohit Shetty was asked about the depiction of Muslims. He responded by saying that Hindus have always been the villain in his movies.

Meanwhile, President of Pakistan Arif Alvi also flayed the movie describing it as “dangerous for India”. “Dangerous for India. In this Islamophobic hatred India will destroy itself, no less. I hope & pray that sane elements within Indian society prevent this. Milton Kandera wrote that ‘the first step in liquidating a people is to erase its memory. Destroy its books, its culture,” he tweeted. 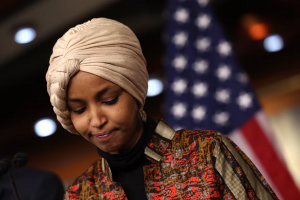