Brazil is the biggest exporter of Halal food in world 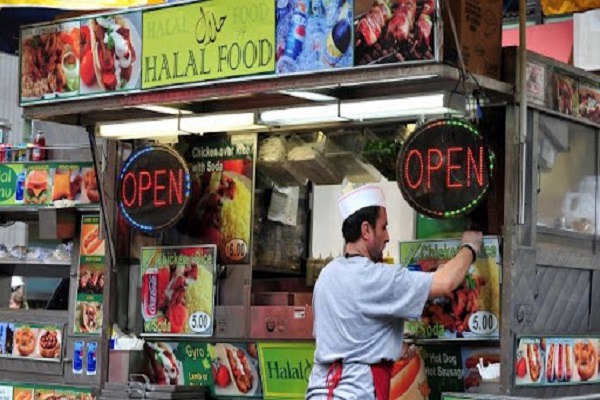 This is a market concentrated not only in the Middle East and northern Africa, but also in countries like Brazil itself. In Indonesia, for instance, with its large Muslim population—the biggest consumer market of Halal food—the certification is mandatory for exporters

According to Rahyafte(the missionaries and converts website)According to the latest report on the State of the Global Islamic Economy, since before the pandemic, Brazil has been the world’s biggest exporter of Halal food. In 2019, the country exported $16.2 billion in this product type, 12 percent above the second place, India, which traded $4.4 billion.

Halal is an Arabic word that means “licit,” or “allowed”. More than that, it is a concept present in the eating habits and consumption of cosmetic and pharmaceutical products among Muslims across the world. Under the Sharia, the code of Islamic laws, the followers of Prophet Muhammad (PBUH) are only allowed to consume products that fit into this category, as it is believed to comprise those permitted by God. In Judaism, kosher is a similar concept.

A case in point is the banned consumption of pork, ethanol, blood, and long-tusked animals, considered Haram—not permissible. Beef, chicken, goat, and mutton may be consumed, as long as the slaughter is conducted as dictates a Halal ritual. The restriction includes not only the above-mentioned items, but also any product containing these ingredients in its composition, or any good that had contact with them. The stamp used on meat, for instance, must not have had glycerol of swine origin in it.

As this is taken seriously by Muslims, the appropriate method by which food is processed must be ensured. This is why companies interested in serving Muslim consumers need certification. “As it stands today, 1.9 billion consumers throughout the world are Muslims. One out of three people are estimated to be Muslim in 2060. So you have a gigantic market, with huge potential for exploration. Furthermore, Muslim consumers are loyal. Once they identify with a certified brand, which brings quality goods, they become loyal to that brand,” said Elaine Franco de Caravlho, quality coordinator for Fambras Halal, one of Brazil’s top halal certification companies. 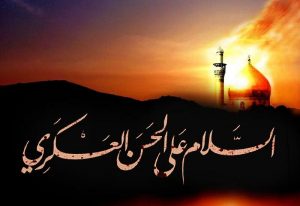