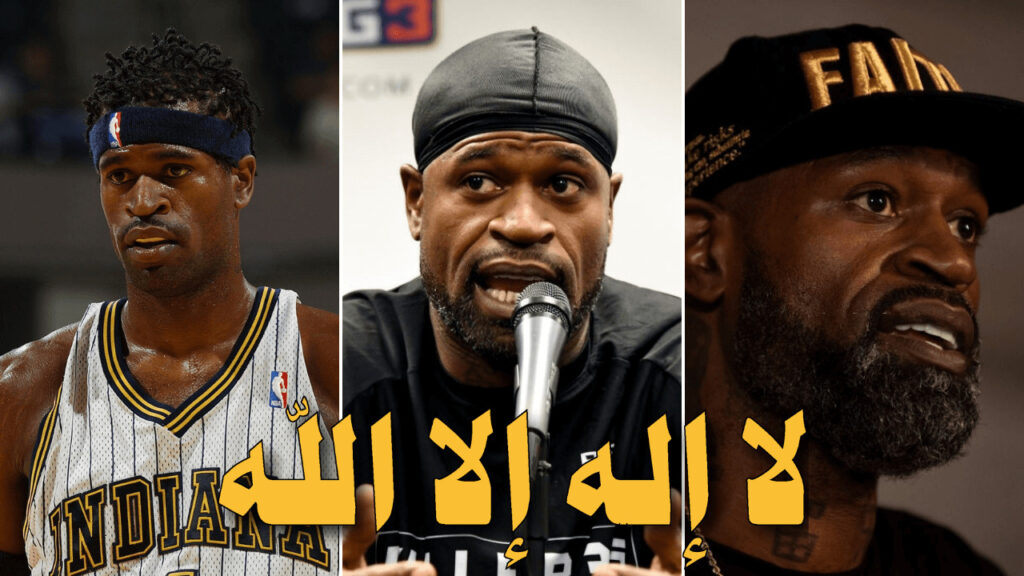 Stephen Jackson is an American, former professional Basketball player. He has played 14 seasons in the National Basketball Association. Jackson’s NBA Championship win with the spurs in 2003 is the hallmark of his career.

According to rahyafte (the missionaries and converts website):Today, we’ll be sharing Stephen Jackson’s interesting conversion story with you. It’s interesting because Stephen was always a humble, thoughtful, and smart lad. He always had a tendency to take a stand for what’s right – fast forward to 2020, we can see that every step in his life was taking him towards shahada and the acceptance of Islam. Allah always had a plan for him.

Let’s take a brief look at the different events of Stephen’s life that brought him here.

Stephen Jackson was born on April 5, 1978 in Port Arthur, Texas. He was raised by a single mom. As a teenager, he used to work at his grandfather’s soul food restaurant in Port Arthur. During his Junior year, Jackson led his school towards a state championship. Jackson also had the honor of being the leading scorer in the 1996 All-American Boys McDonald’s Game – a team that included Jermaine O’Neal, Tim Thomas, and the late Kobe Bryant.

His killer commitment and passion for the game paved the way for his success as a basketball player. During Jackson’s first stint in San Antonio, one of his friends once labeled him as the ‘ultimate teammate’. On another occasion, an ESPN analyst and sportswriter referred to Stephen Jackson as an articulate, charming, and thoughtful person.

His thoughtfulness and respect for his juniors was exemplary. According to Contra Costa Times, “Stephen Jackson knows how to make others feel special in and out of the game.”

Out of the game, his thoughtfulness for humanity and the black community was observed on more than one occasion.

Stephen Jackson also happened to be a close friend of George Floyd, who drew international attention when he was killed by the police on May 25th, 2020. Jackson received media attention for an impassioned speech he gave at a protest rally in Minnesota.

“I am here because they are not going to demean the character of George Floyd, my twin,” he said. Jackson and Floyd often referred to each other as “twins” due to their similar physical appearance.
Tony Brice, better known by his stage name Tone Trump, is an American Muslim rapper who recently announced Stephen Jackson’s conversion on Instagram – in the beginning of 2021.

This is what Tony had to say, “Alhamdulillah, my brother Stephen Jackson, the NBA World Champion, called me and told me that he took Shahadah ..Masha Allah. Keep our brother in your prayers. May Allah always guide him and protect him.”

Stephen himself didn’t make a big deal of it on his social media. However, a week into his conversion, Stephen posted a screenshot of Salaah times on his mobile phone to Instagram. Many of his fans responded in astonishment and appreciation.

In one of his posts where someone mocked him in the comments, Stephen replied that the decision of converting to Islam: “was the best decision I ever made. It’s not a game to me. May Allah bless you.”

Incidents like these are truly surprising and thought-provoking. A successful basketball player who has had a bright career. Somebody who was truly skilled, according to his opponents, whose resilience was exemplary and somebody who was truly happy in his life. Why would somebody who has had everything choose to accept Islam? And why Islam?
We believe it’s because there is a greater purpose in this life. There’s a greater power out there that makes our decisions for us. That makes us who we are.

In one of Stephen Jackson’s other posts after his conversion, this is what Jackson endorsed: “Our prime purpose in this life is to help others. And if you can’t help them, at least don’t hurt them. When you start looking at people’s hearts instead of their faces, life becomes clear.”

We believe that says a lot about who Jackson is as a person.
When celebrities like Stephen Jackson convert to Islam, it makes us question, “What is it in Islam that gives people solace and peace?” There must be something, right?

The answer is in the Quran, “And surely in the remembrance of Allah do hearts find comfort. Those who believe and do good, for them will be bliss and an honorable destination.”

May Allah continue to guide us all. Ameen. 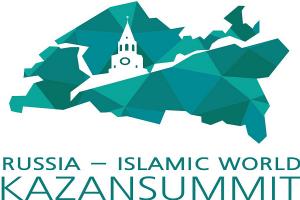