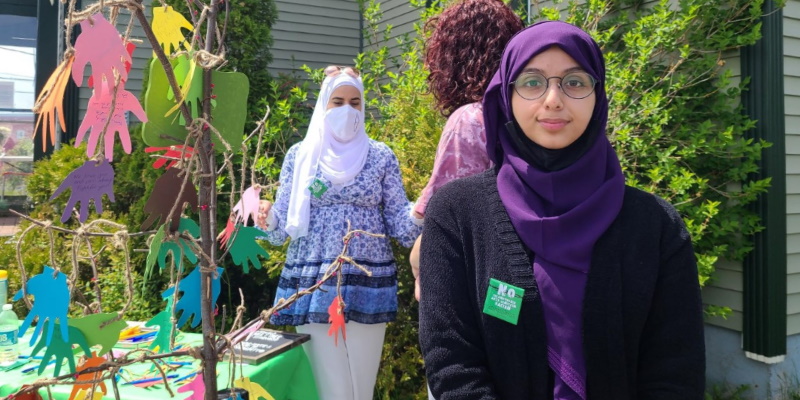 A solidarity rally was held at the mosque on Logy Bay Road in St. John’s yesterday with many calling out racism in Canadian communities

According to rahyafte (the missionaries and converts website)The rally was spurred by what’s been called a terror attack in London, Ontario, where four members of a family were killed while out for a walk, and a fifth member of that family—a nine-year-old boy—was left injured.

Jannath Naveed of the MUN Muslim Students Association spoke at the rally. She believes such attacks are “weighing us down a lot,” and says her heart goes out to the little boy. 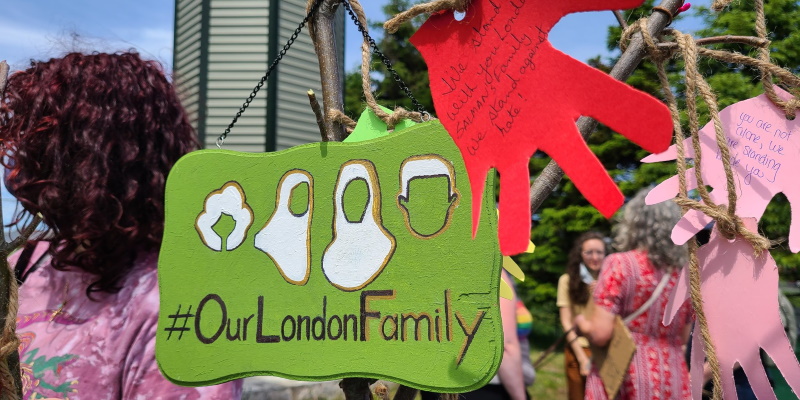 She says that he is all alone in this world now, and she doesn’t know how he will manage, but she hopes there are people around him who can help.

Naveed says she has been living in this province for three years, and while people have been kind to her she reminds that Islamophobia does exist here.

She has seen people around her be victims of micro-aggression both on campus and in the workplace. She urges people to be kind.