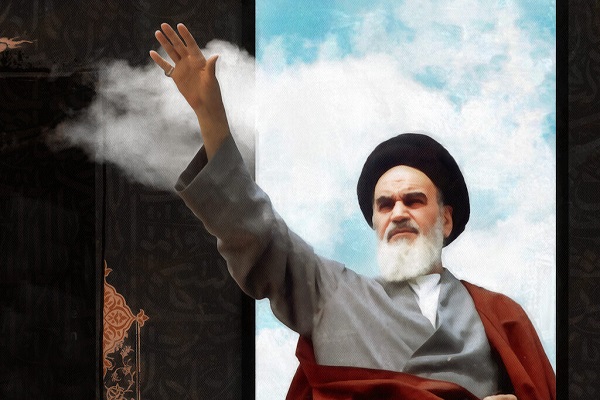 The message of Imam Khomeini (RA) and the Islamic Revolution he led to victory has gone beyond Iran and other Muslim countries.

According to rahyafte (the missionaries and converts website) This is according to Hojat-ol-Islam Seyed Hassan Khomeini who, in an address to an international conference titled “Imam Khomeini and the Contemporary World” on Thursday, said the message inspired hearts even in non-Muslim countries.

He said it is important that this message is understood and used to tackle today’s challenges and problems.

The cleric noted that the Islamic Revolution’s victory was an important event that put an end to monarchy in Iran as well as an invalid thought that endorsed it.

Another important achievement of the revolution was destroying social institutions that had been created on the basis of oppression and injustice, Hojat-ol-Islam Khomeini said.

He added that the main message of the Islamic Revolution for the contemporary world was the need for returning to spirituality and ethics.

Before the Islamic Revolution, the flag-bearers of seeking justice in the world were Marxists and leftists and other movements were primarily nationalist but the revolution in Iran was a religious one that called for justice, ethics and fighting oppression, he said.

Hojat-ol-Islam Khomeini also said that the religion Imam Khomeini advocated was one that revolved around people and originated from society.

Before his speech, Hojat-ol-Islam Ali Kamsari, who heads the Institute for Compilation and Publication of Imam Khomeini’s Works, welcomed the participants in the conference, and highlighted the character and achievements of Imam Khomeini (RA).

He said that Imam Khomeini’s thought does not belong to a special place or time only and that the addressees of Imam’s movement are all of the truth-seeking and freedom-seeking people of the world.

“Today, more than ever, we need to follow the path of Imam Khomeini and pay attention to his message and thought…,” he went on to say.

The international conference was held at the mausoleum of Imam Khomeini south of Tehran.

Marking the 32nd demise anniversary of the late founder of the Islamic Republic of Iran, it began at 5 PM local time and concluded at 8 PM.

Speakers at the international forum included Mostafa Rostami, representative of the Leader of the Islamic Revolution in universities, Abolhassan Navvab, president of the University of University of Religions and Denominations, Saeed Jazari, president of Ahl-ul-Bayt (AS) International University, Shafiq Dayoub, Syria’s Ambassador to Iran, and Nasser Abu Sharif, Palestinian Islamic Jihad Movement’s representative in Iran.

Born in 1902, he grew to become the iconic leader of the Iranian nation’s struggle in the 1970s against the centuries-old monarchical tyranny.