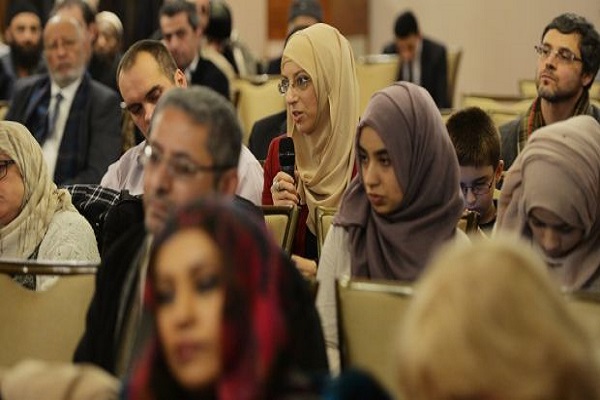 These diverse streams converge to form a Muslim population of Ireland today of around fifty thousand, around one-third of whom are reckoned to be Irish citizens.

According to rahyafte (the missionaries and converts website):Ireland’s links with the English-speaking world made it an attractive place for Muslims to set up in business. This brought businessmen and women from the Indian subcontinent, who established themselves in everything from a one-family shop to an international trading company. Some of these businesses served the internal needs of the community, for example, Halal butchers and specialist grocers, and some of them catered for a more diverse range of customers like any other business.

The principle of free movement of labour within the European Union means that Muslims who are citizens of another EU country have the right to re-settle in Ireland, which gives another international dimension to the Muslim community. One attraction of coming to Ireland was the sense that there was in that country a greater openness to leading a life based on religious teachings and greater understanding of the need to hand on the faith to the next generation.

The years of the ‘Celtic Tiger’ (mid-1990s to mid-2000s), combined with a proud record of Irish service in international peace-keeping forces and the decades of Irish missionaries and aid workers serving those most in need, plus the common language, attracted refugees to Ireland from many nations. In excess of eighty per cent of all refugees worldwide are Muslims and thus the Muslims of Ireland were augmented by Bosnians from 1992 onwards, Kosovans and Somalis through the 90s, plus Algerians, Egyptians, Iraqis, Kenyans, Libyans and Nigerians.

Many of these came as young, single men and, once established, wanted to marry and set up a family in their new country. Sometimes they married Irish women. Some of these women had already converted to Islam and some others did so after their marriage, although this was not always the case as Sunni Islamic law allows a Muslim man to marry a Christian woman and for her to retain her faith and practice. In addition there has been a trickle of Irish men embracing Islam. These diverse streams converge to form a Muslim population of Ireland today of around fifty thousand, around one-third of whom are reckoned to be Irish citizens.

*The substance of this article was first published in the Journal of the Irish Dominicans, Doctrine and Life, Vol 65, No 9, November 2015, p.10-18 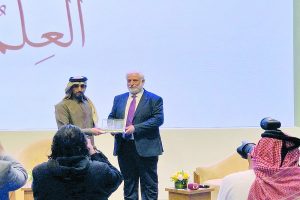