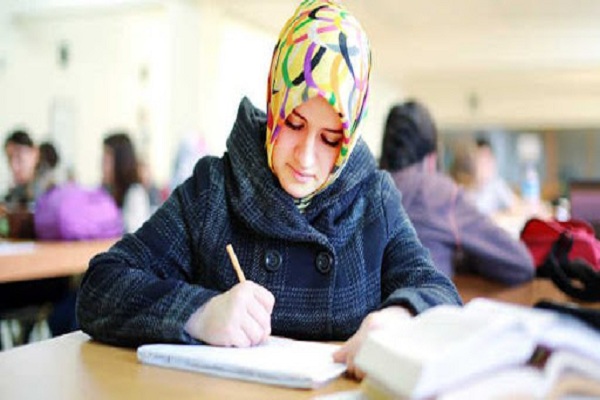 The next generation of British Muslims could lose out on as much as $18 billion over the course of their lives because of workplace discrimination that prevents Muslims from taking advantage of government-backed pension schemes.

According to rahyafte (the missionaries and converts website):   According to a legal opinion obtained by top Islamic finance advisers, employers could be unwittingly breaking anti-discrimination legislation introduced in 2010 by failing to give Muslims the option of a Sharia-compliant pension fund.

In 2012, the British government made it mandatory for employees to be automatically enrolled in workplace pension schemes that see employers match their employees’ contributions toward their retirement funds.

However, according to halal investment advisers, Islamic Finance Guru (IFG), as many as one in three Muslims are still not enrolled in a pension scheme — and this could end up costing the community nearly £13 billion ($18 billion).

The main reasons that they had opted-out, according to research carried out by IFG, were twofold: Employers either did not offer a Sharia-compliant fund as part of the company pension plan at all, or employees did not have enough information about the funds to be sure they were halal.

It is forbidden in Islam to earn or pay interest on loans, excluding many of Britain’s three million or so Muslims from mainstream pension funds, which invest peoples’ money in interest-bearing assets such as bonds.

Instead, Muslim investors often choose to invest in special funds constructed to ensure compliance with Islamic law — however, sometimes these funds are not made available by employers, or workers do not even know they exist.

A legal opinion obtained by IFG found that any employer not offering a Sharia-compliant pension fund could be breaking Britain’s Equality Act, which came into law in 2010 and outlawed discrimination on the basis of “protected characteristics” such as race, gender and religion.

“The vast majority of investment funds used by defined contribution pension schemes will not be compliant with Sharia, because they invest in assets which generate interest or involve industries considered haram,” said Paul Newman, of Wilberforce Chambers.

“It is therefore not possible for Muslim employees to become members of their employer’s scheme if it does not offer the option of halal investment funds,” Newman said.

He continued: “Amongst the acts prohibited by the 2010 (Equality) Act is indirect discrimination, which is concerned with acts . . . which, in practice, have the effect of disadvantaging a group of people with a particular protected characteristic.”

Ibrahim Khan, co-founder of Islamic Finance Guru, told Arab News that the inability of many to access pensions will cost the Muslim community a “huge amount of money.”

He explained that two things need to happen to rectify the situation.

“Second, every employer needs to make sure they are offering a Sharia-compliant pension fund.”

Khan also said that people may not realize that they are being discriminated against with an issue such as pensions, but that this form of prejudice can have a real impact on peoples’ lives.

“Contravention of the Equality Act, when it comes to pensions, from a legal perspective it’s very clear — but to the average person they might not realize it’s discrimination happening.”

Khan added that he “doesn’t think there is anything nefarious going on,” but said that people “haven’t fully realized that we are walking into a big mess, not just for the Muslim community but for everyone.”