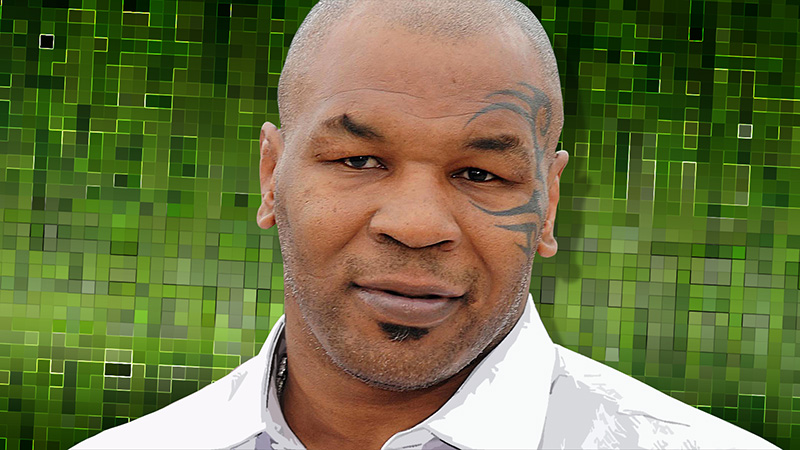 Religion is not bad. It’s people that make religion bad.

According to rahyafte (the missionaries and converts website): Mike Tyson was on the Howard Stern Show Wednesday morning (10/29/2014), and talked to Stern about his life experience as a converted Muslim man.

“You see what’s going on now in the world, with our enemies, this Isis, the Taliban, and they’re using the name of Islam,” Stern said. “Young people in our country, who grew up here are getting self-radicalized, and trying to kill people… How do you feel about all of it?”

“I’m really appalled,” Tyson said. “Everyone is concerned about the black mark it’s putting on Muslim.” 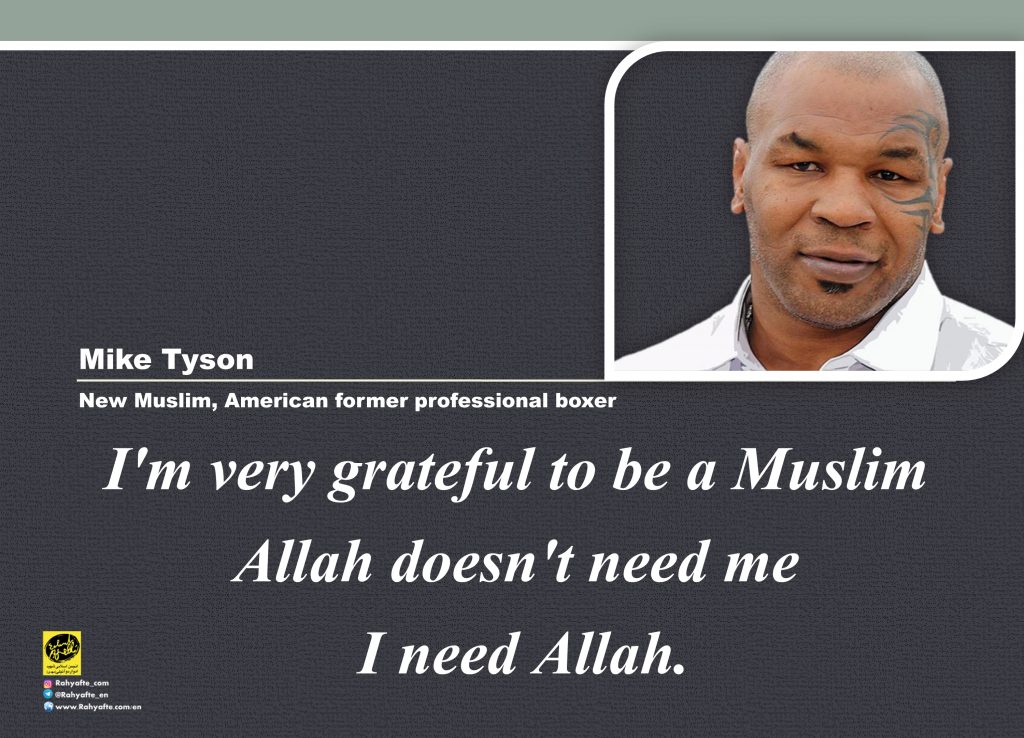 Tyson is a practicing Muslim, and attends Mosque ceremonies, prays and engages in the beliefs of the religion. His Muslim name is Malik.

“When you see somebody who is a devout Muslim, you can’t help but love them and respect them,” Tyson said. “Religion is not bad. It’s people that make religion bad.”

In an interview with Fox411, he said: “I’m very grateful to be a Muslim. Allah doesn’t need me, I need Allah.”