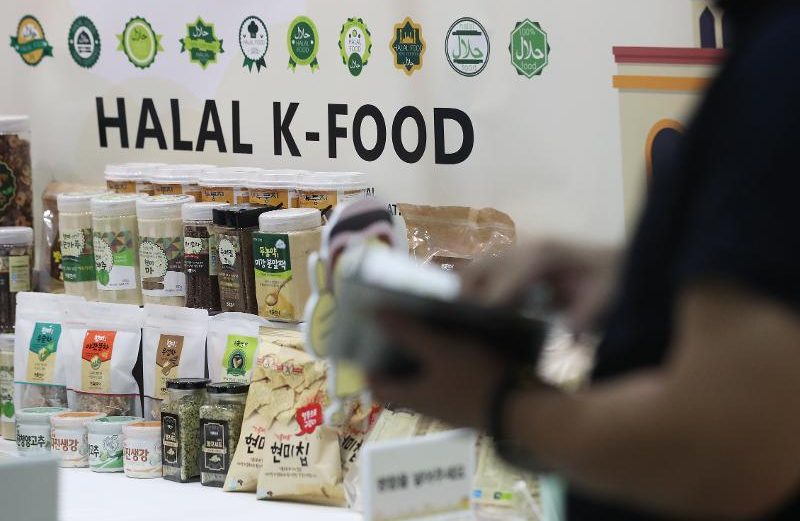 Halal F&B production is populated by a sprawling community of small businesses that often fall a long way short of Halal certification requirements.

According to rahyafte (the missionaries and converts website): The Halal food and beverage (F&B) sector is a mainstay for 1.8 billion Muslims and increasing numbers of non-Muslims worldwide. Despite the scale of this market, there is a gap in the Halal food supply chain.

Approximately 40 percent of all food and beverage consumed by Muslims worldwide is not authentically certified as Halal. In 2019, the halal economy accounted for around $2.02 trillion of consumer spending, and the Muslim spend on food was estimated at $1.17 trillion, according to the State of the Global Islamic Economy Report 2020/21.

A profoundly uncomfortable statistic and even more so when we consider the level of dependency the GCC has on Halal imports. Every year the GCC imports approximately $30 billion of processed and agro-based Halal produce. GCC imports $6 billion of meat, of which $3 billion is from the Americas. The UAE alone imports $1.3 billion of meat in support of a demanding consumer retail and F&B sector.

HalalFinding a credible solution to this troubling authenticity gap requires a deeper understanding of the Halal food supply chain. In simple terms, the global Halal production sector is not fit for purpose. In stark contrast with non-Muslim food producers that have successfully scaled into well-regulated giants, Halal F&B production is populated by a sprawling community of small businesses that often fall a long way short of Halal certification requirements.

The market has simply not matured and is burdened by decades of serious under-investment. Of the $343 billion in annual mergers and acquisitions activity in global F&B between 2018-19, Halal accounted for a tiny proportion at just $0.6 billon.

Transformation of the global Halal supply chain is well overdue but a new era of robust, scaled production and regulation is within our grasp. Consider the Kosher market. The global Kosher F&B sector is valued at $25 billion catering to a Jewish community of approximately 15 million people. While this market is a tiny fraction of the global Halal sector it is served by large and mature companies like Empire and Kayco, each of which have over $100 million in annual revenues.

By comparison, 1.8 billion Muslims are reliant on small-scale producers, with North America playing a key role. Key Halal brands in North America, like Crescent Foods and Al-Safa, barely exceed $50 million in revenue. Addressing this paradox is both urgent and laden with opportunity. More focused and ‘hands on’ investment in the Halal food sector is an idea whose time has come and the inherent benefits to the GCC go far beyond the immediate problem of authentic provenance.

GCC countries are united in their domestic economic focus on diversification and job creation. What if the GCC could take the reins of the global Halal sector and deliver the change it so desperately needs? Moreover, what if smart, focused investment in building the Halal sector could deliver tangible benefits to the GCCs domestic economic imperatives. While the Americas currently dominate production, consolidation and growth of the sector will offer compelling opportunities to internationalise production into the GCC and deliver all the job creation and economic diversification implied by inward investment. There is no reason why the GCC cannot become a global hub for Halal food production and begin to address F&B self-sufficiency calibrated in 2016 at just 25.2 percent and only 10 percent in the UAE according to Alpen Capital.

Scale is both the nexus of the problem and the solution. Investment in select Halal food businesses overseen by Halal F&B specialists can transform a diminutive and informal production community into scaled, mature and highly regulated concerns. For the investment community, there is an immediate potential $1 trillion opportunity to plug a $545 billion Halal food authenticity gap that continues to undermine consumer trust. Nor is this a static market. Demand is on an inexorable growth path, given the global Muslim population is projected to grow by approximately 40 percent to 2.2 billion between 2010 and 2030, according to Pew Research. Nor does this account for burgeoning demand for Middle Eastern F&B from non-Muslim consumers.

In a world where the heads of so many investors are turned by the allure of technology investments, it’s easy to understand why so little attention has been paid to the Halal sector. However, numbers seldom lie. Halal F&B is one of the precious few remaining opportunities to capture enormous value by consolidating a fragmented global sector ripe for growth. It would be elegant if this opportunity was grasped by a GCC community that stands to benefit so much from the fruits of Halal F&B transformation. 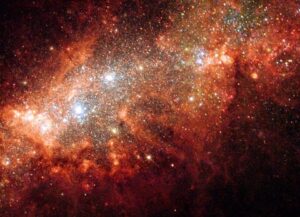