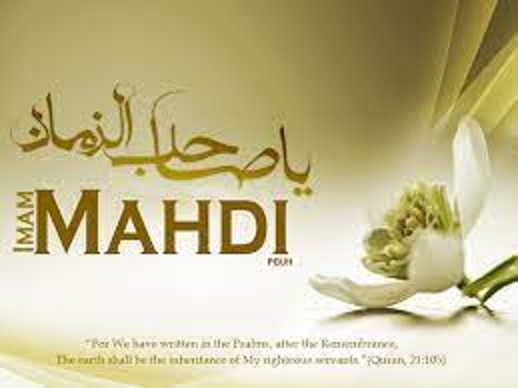 According to rahyafte (the missionaries and converts website):On this auspicious occasion, which falls on Monday, March 29, this year, Shia Muslims worldwide hold celebrations by illuminating streets, singing songs for the birthday of the Imam (AS), slaughtering animals and feeding the poor.

One of the most crowded places where such celebrations are held is the Jamkaran Mosque near the holy city of Qom.

Sha’aban 15th is an official holiday in Iran and is called the “World Day of the Oppressed”.

Leader of the Islamic Revolution Ayatollah Seyed Ali Khamenei said in a speech in 2018 that the 15th of Sha’aban is the embodiment of “our hopeful outlook towards the future. All the hope that we invest in something may or may not have the outcome that we hoped for; however, the hope towards the final salvation by the absolute Wali [representative of God] of the Almighty God— the Imam of the Time (may God hasten his reappearance, and may our souls be sacrificed for his sake) — is an inviolable hope… It is not only Shias that have made this claim; it is not only Muslims that have made this claim: all religions of the world are waiting for such a day to come. Our privilege is that we know him: we feel his existence; we believe in his existence; we speak to him; we address him; we make requests to him and he grants us our requests. This is the difference between us and others. Others —non-Shia Muslims and non-Muslim believers — believe in something that is vague; however, this is not the case with us Shi’as. It is clear what we want and whom we speak to. The 15th of Sha’aban is a day of hope.”