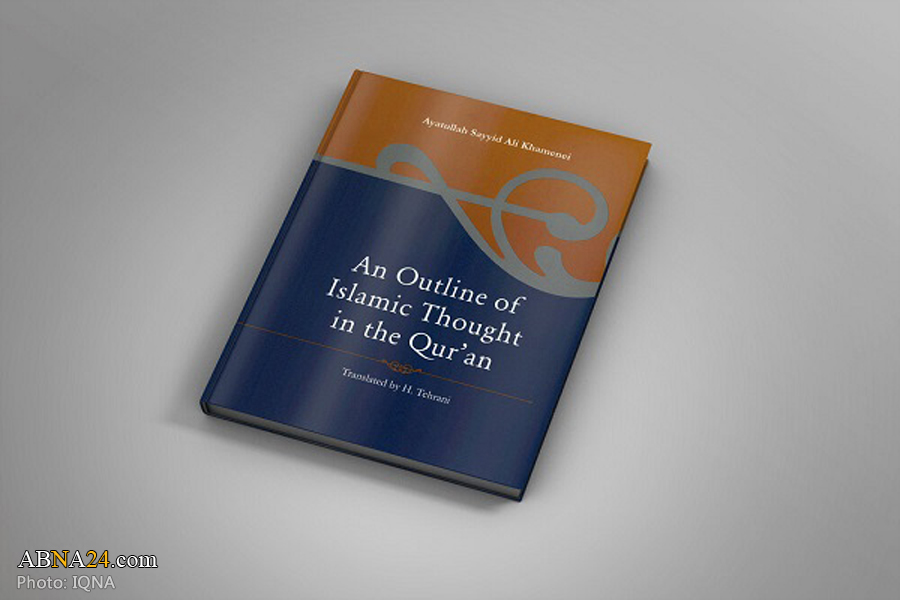 Leader of the Islamic Revolution Ayatollah Seyed Ali Khamenei’s book “An Outline of Islamic Thought in the Quran” was recently published in Urdu in Pakistan.

According to rahyafte (the missionaries and converts website) Leader of the Islamic Revolution Ayatollah Seyed Ali Khamenei’s book “An Outline of Islamic Thought in the Quran” was recently published in Urdu in Pakistan.

The book has been released by the Karachi-based publishing house Dar al-Thaqalayn, which has earlier published books on Imam Khomeini, the founder of the Islamic Republic, Tehran Times reported.

“An Outline of Islamic Thought in the Quran” is the distillation of a series of lectures delivered by Ayatollah Khamenei.

In these lectures, the Leader presents faith, oneness of Allah (tawhid), prophethood (nubuwwah) and guardianship (wilayah) as major themes in the Quran.

His project is to disclose the ramifications of the conviction that there is only one God and Master in the universe and the belief in the divine prophets.

Ayatollah Khamenei rests his case with his final summation on wilayah, asserting that a true Muslim should side with the godly powers in the eternal battle between the divine powers and the satanic forces.

An English translation of the book by H. Tehrani was released by the Islamic College for Advanced Studies in the UK in 2008.

The book has also been published in Arabic.

Asgharia Pakistan, a major Shia Muslim organization of students in Pakistan, with contributions from the Cultural Center of Iran in Karachi has translated the Leader’s book “A 250-Year-Old Person” into Sindhi.

The book arranged in 17 chapters gives a chronological account of the lives of Prophet Muhammad (PBUH) and the Shia Imams (AS). 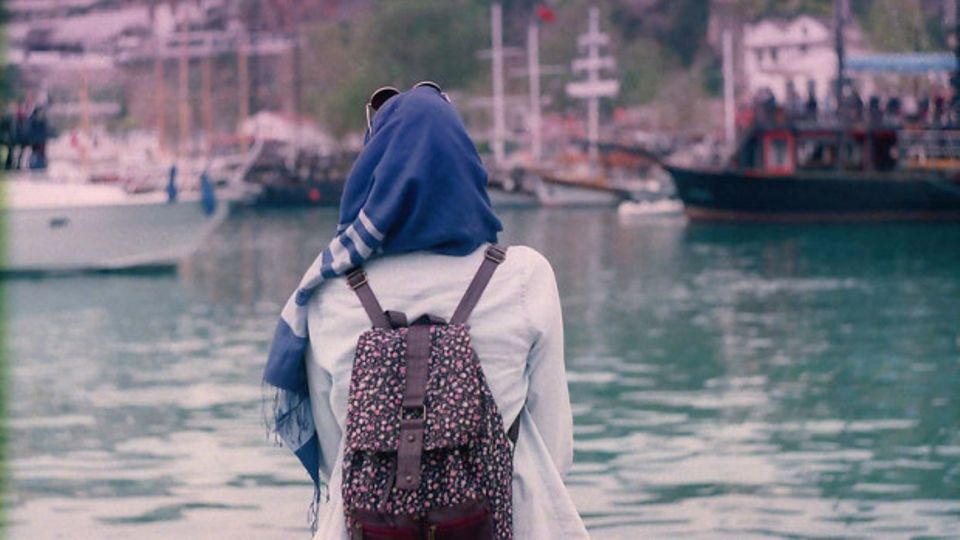