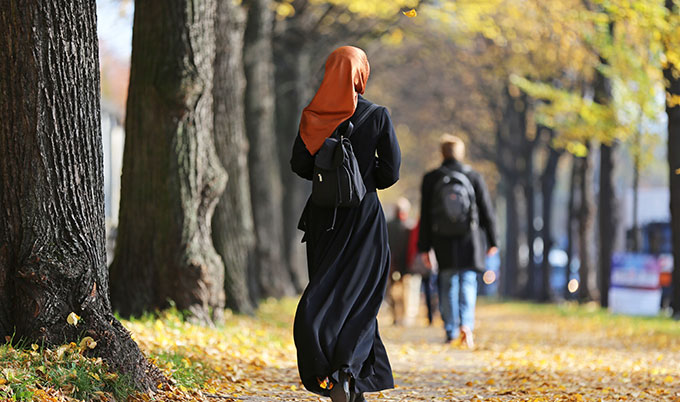 Anti-Muslim sentiment is affecting young Muslims in contradictory ways, with some being motivated to become more politically active while others feel pushed away from participating in public life.

On the one hand, Islamophobia politically marginalises and silences some young Muslims but on the other prompts resistance and activism by others.
Dr Robin Finlay

Researchers at Newcastle University found that young Muslims who engage with political issues do so through a variety of ways. This ranges from involvement with formal political organisations to direct, personal action in informal networks or social movements such as online campaigning, activism, volunteering and charity work.

But for others, Islamophobic attitudes are a significant barrier to political participation and makes them anxious about voicing their opinion and appearing politicised.

Recent incidents such as the attacks at London Bridge and Westminster in 2017 have resulted in sharp spikes in reported Islamophobia. All of the young Muslims interviewed for the research talked of how they experience everyday Islamophobia through racist and demeaning encounters, including personal or verbal attacks and negative comments on social media.

They also talked of how mainstream politics and representations of Muslims in the media makes them feel stigmatised, with the result that some are afraid to express their views for fear that they might be labelled as extremist.

Dr Robin Finlay, Research Associate at Newcastle University, said: “Islamophobia has a pervasive presence in the lives of Muslims, influencing and shaping many facets of how they live and participate in society. There is much scrutiny and suspicion put on young Muslims in particular and their participation in political issues is partly a result of this. They see becoming politically active as a way to be more visible, to challenge Islamophobic attitudes and how Muslims are viewed in society.

“At the same time, because of this extra pressure the public realm of politics and civic engagement can be a daunting space for some young Muslims, leaving them too scared to publically engage as they think it could make them more vulnerable to racist hostility.

“Those who are marginalised are interested in politics and concerned about the Islamophobia they and others are experiencing. But for them, it’s about the fear of being vulnerable to racist hostility and being seen to be politically active – they’re not apolitical, rather, they’re careful about who they share their opinions with and how they do this.“

Distinctive politics
A growing picture of young Muslims as being politically engaged has emerged in recent years, however, little research has been done to understand what influences their political identities.

For the study, which is published in Social and Cultural Geography, the researchers spoke to young Muslims in Scotland as well as Scottish politicians, local councillors and other Muslims who have significant roles in public and political life in Scotland. The groups were made up of both Scottish-born Muslims and those with asylum seeker or refugee status.

The research team say that the distinctive politics of Scotland, which are considered by many to be more progressive and inclusive, especially with respect to migration and multiculturalism, is a key influence on the political participation of young Muslims in Scotland.

Last year, a cross-party group was set up in Holyrood to better understand the nature and extent of Islamophobia in Scotland and how it can be overcome. The Scottish Government is currently holding a consultation exercise on modernising hate crime legislation.

But despite the referendum on Scottish independence and the Brexit vote having galvanised interest in politics among many young people in Scotland, it is seen by some young Muslims as something that is more inclusive to non-Muslims and men. For example, many of the young Muslim women interviewed thought that being visibly active in public life created additional difficulties for them, though some felt that this made it more important for them to engage with political issues.

Reclaiming public space
The research also found that like many other young people, Muslims are becoming increasingly involved in professions and areas of public life such as media and film. This is driven by personal interests in these areas but many young Muslims say that the Islamophobic attitudes they experience motivate them to ‘reclaim’ this public space, using their interest in media and film in a way that is more politically oriented to challenge and undermine racist and anti-Muslim stereotypes.

Dr Finlay added: “Islamophobia creates a hostile environment that makes participation in public life a challenge for many Muslims yet at the same time demonises them for not integrating sufficiently.

“This exclusion from the public sphere has created a paradox in that Islamophobia on one hand politically marginalises and silences some young Muslims but on the other hand prompts resistance and activism by others.” 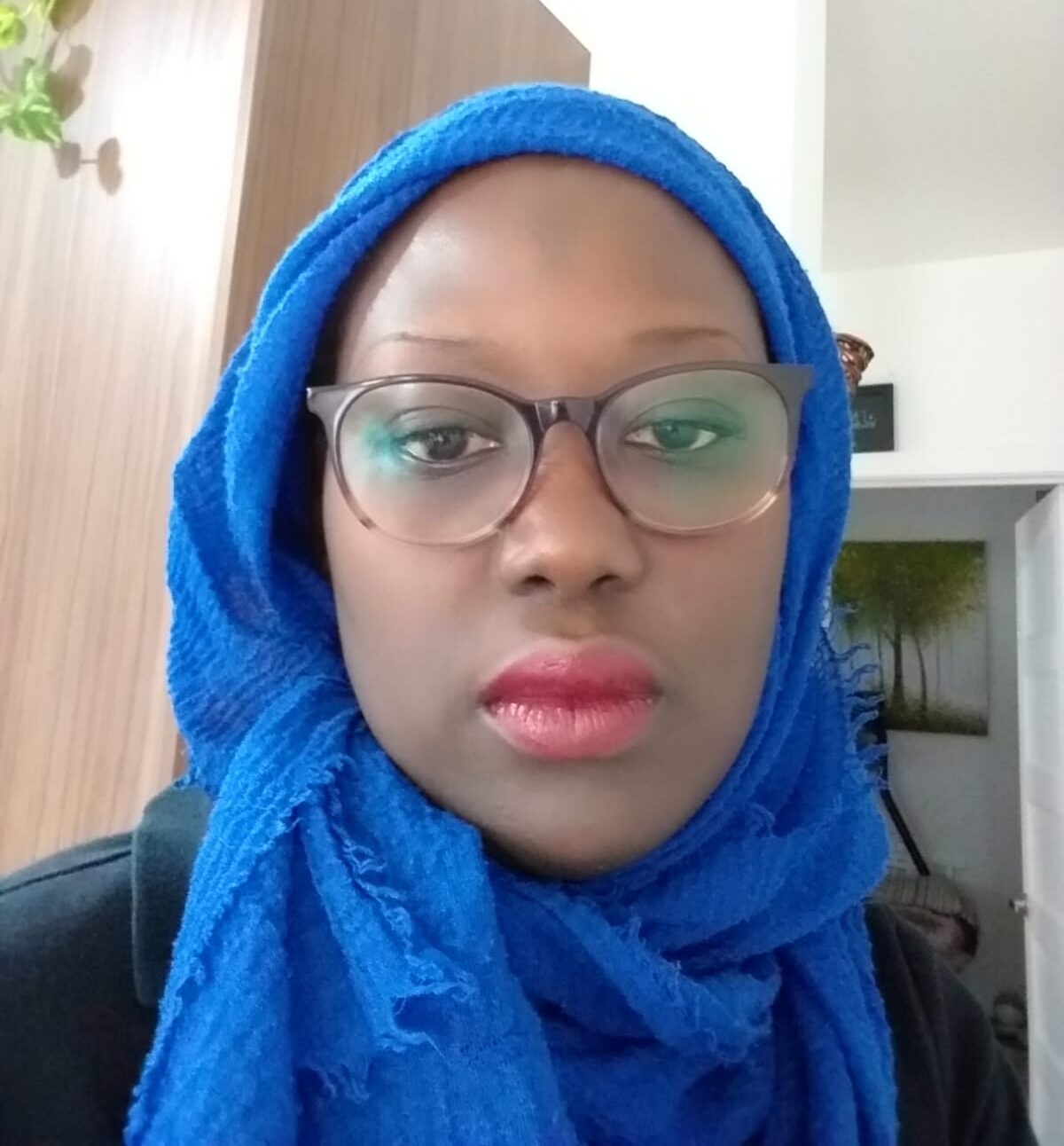 Allah saved me, my life makes sense at last.