The “Walk together to find peace” program was held in Thailand with the participation of leaders of all religions of Buddhism, Christianity, Islam, Hinduism and Sikh. 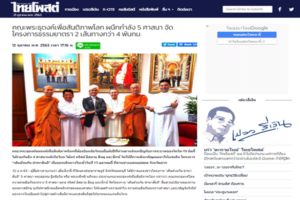 According to rahyafte (the missionaries and converts website): According to the Cultural Counselor of the Islamic Republic of Iran in Thailand, a group of Buddhist monks for world peace who have held various programs, especially peaceful walks in Laos, Vietnam, Japan, the United States, Myanmar, India, Turkey and Pakistan, this time held a new program called ” “Walk together to find peace” in Thailand with the participation of leaders of all religions: Buddhism, Christianity, Islam, Hinduism and Sikh. 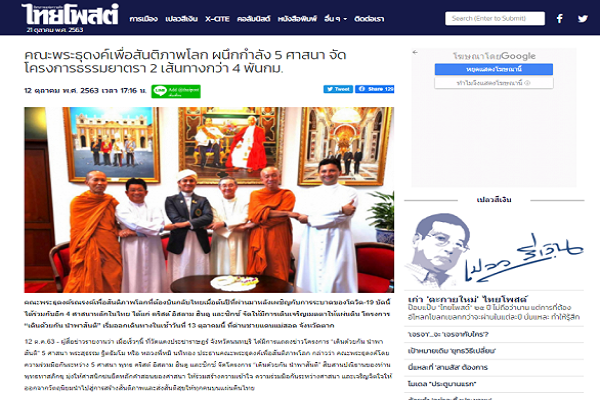 In this campaign, which was launched on the 25th of October with the aim of the society to follow the teachings of religion to help understand the cooperation between religions and material inefficiency, people walk a distance of 4,000 kilometers and visit cities and meet people of different religions and acquaint them with religious teachings.

The march will start from the westernmost point of Thailand and continue to the easternmost point of the country. The group called on all followers and religious leaders to join them on the sidewalk.
The project has been welcomed by all Thai religious leaders, and Ibrahim Wan, who has represented Muslims in the campaign, said: “The aim of this project is to get to know the followers of different religions as much as possible and to convey the positive teachings of the religions to each other in order to have a peaceful life together.” 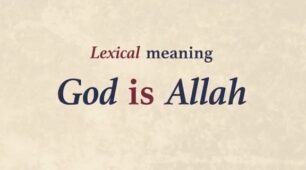