A congregation of more than 100 Muslims in Aldershot has been left without anywhere to pray after being removed from a prayer centre without warning. 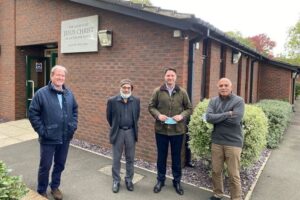 According to rahyafte (the missionaries and converts website):(Aldershot – UK) – A congregation of more than 100 Muslims in Aldershot has been left without anywhere to pray after being removed from a prayer centre without warning.

The congregation had been using a building in St George’s Road for around 10 years before the site’s owner, Mohammed Khan, closed the prayer centre in April. 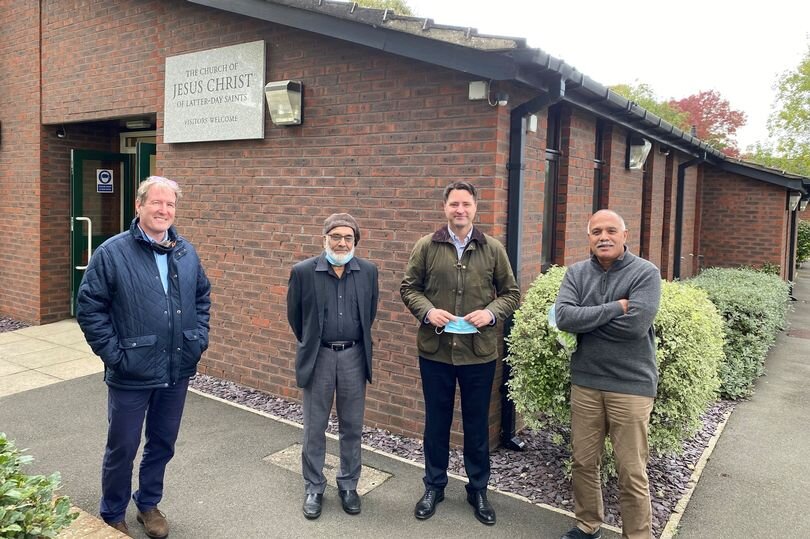 Despite repeated attempts to reopen the prayer centre and an offer to buy the building at market value, they were told to find a site elsewhere.

However, High Sheriff of Surrey and Aldershot Town Football Club chairman Shahid Azeem stepped in to hold talks with Rushmoor Borough Council leader Councillor David Clifford to try and find a resolution to the issue and locate a temporary alternative venue.

Cllr Clifford, though, worked with Bishop Dan Grant to allow the congregation to pray at the Church of Jesus Christ of Latter-day Saints, a Christian chapel just 200 yards away on the same road for no cost.

The move is an example of interfaith communication and cooperation to reach an agreement.

On October 9, the first Friday prayers took place at the chapel. Around 130 people attended over two sessions due to numbers having to be limited to allow the congregation to observe social distancing.

He told: “I was away during the early stages of coronavirus and I came back to find that the owner of the building where we have been praying for years has said we can no longer pray there anymore.