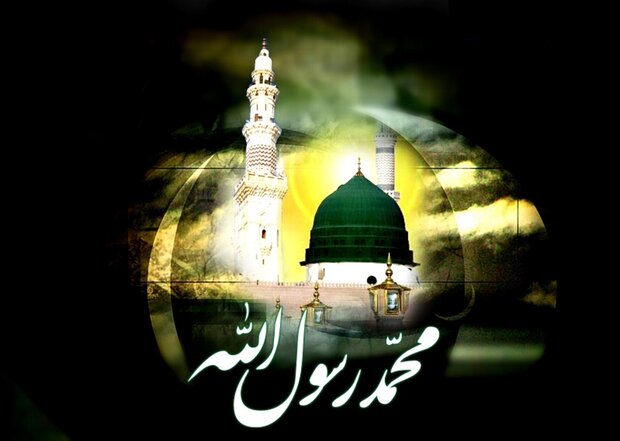 Today coincides with the 28th day of the lunar month of Safar, which marks the passing of Prophet Muhammad (PBUH) as well as the martyrdom of his grandson Imam Hassan (PBUH), the second Shia Imam.

According to rahyafte (the missionaries and converts website): Millions of Muslims in Iran and around the world are observing the passing anniversary of Holy Prophet Muhammad (Peace be upon him).

Prophet Muhammad (PBUH) was born in about 570 AD in the city of Mecca. He was granted to be the final prophet by Allah at the age of 40. He passed away at the age of 63 after 23 years of disseminating the message of Islam.

The holy Prophet was sent as a mercy to humanity from God. Today we mourn his demise but celebrate his legacy. 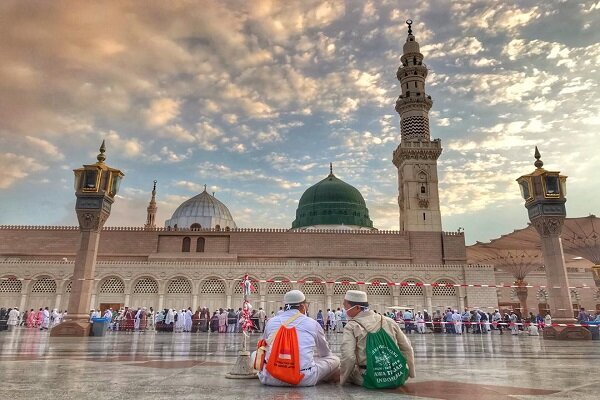 Each year on this day, millions of Muslims, dressed in black, march in mass mourning processions and listen to elegies, with benefactors distributing votive food.

In Iran the black-clad faithful gather in mosques, places of worship and religious sites to listen to eulogies delivered in honor of the revered figures.

On this day, booths are set up on most streets, offering sweet drinks to passers for free. Households prepare food, known as Nazri, for others as a way of almsgiving. The preparation and the partaking of this food are considered a privilege by believers.

People form assemblies and listen to the orators reciting ritualized accounts of the Battle of Karbala. 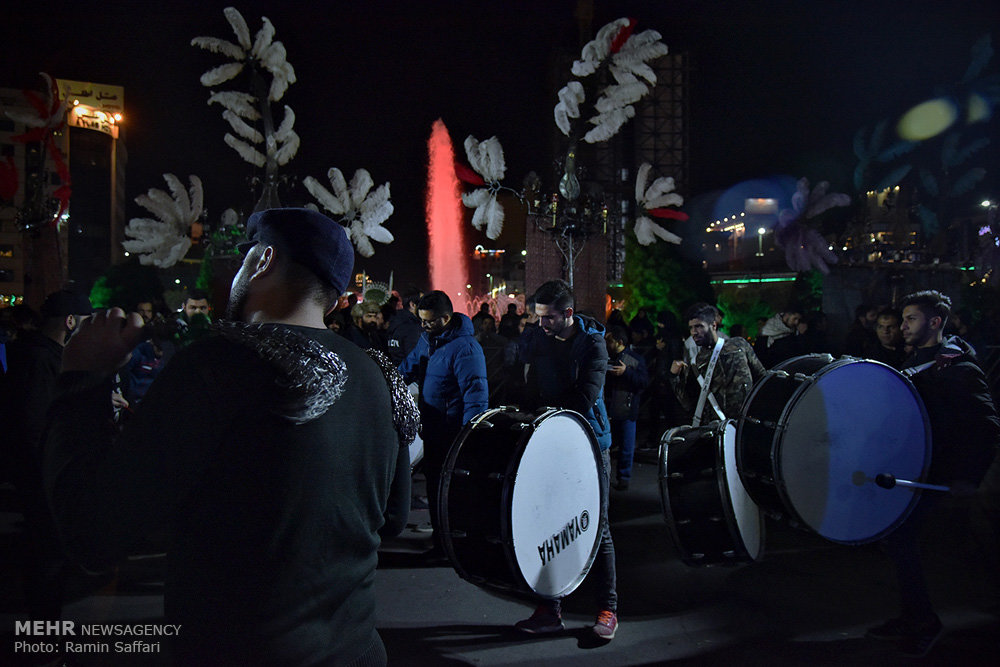 This year, however, ceremonies are different as large gatherings have been banned due to the coronavirus pandemic and people have been advised to take part in outdoor events while observing social distancing rules. 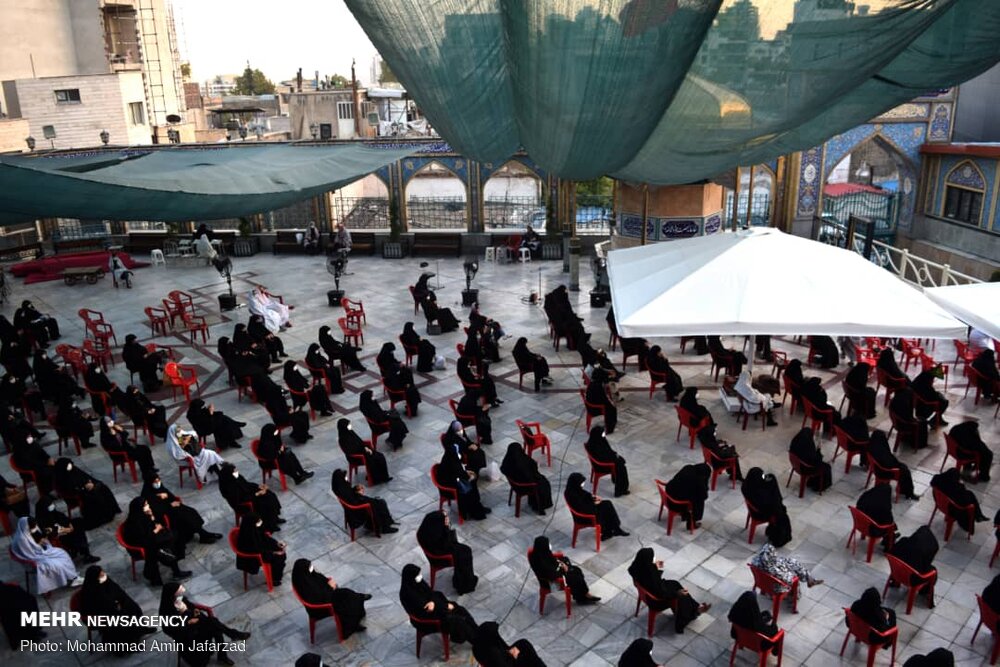 The cities of Qom and Shiraz, which are home to shrines of revered Shia figures, are also hosting mourners commemorating the event. 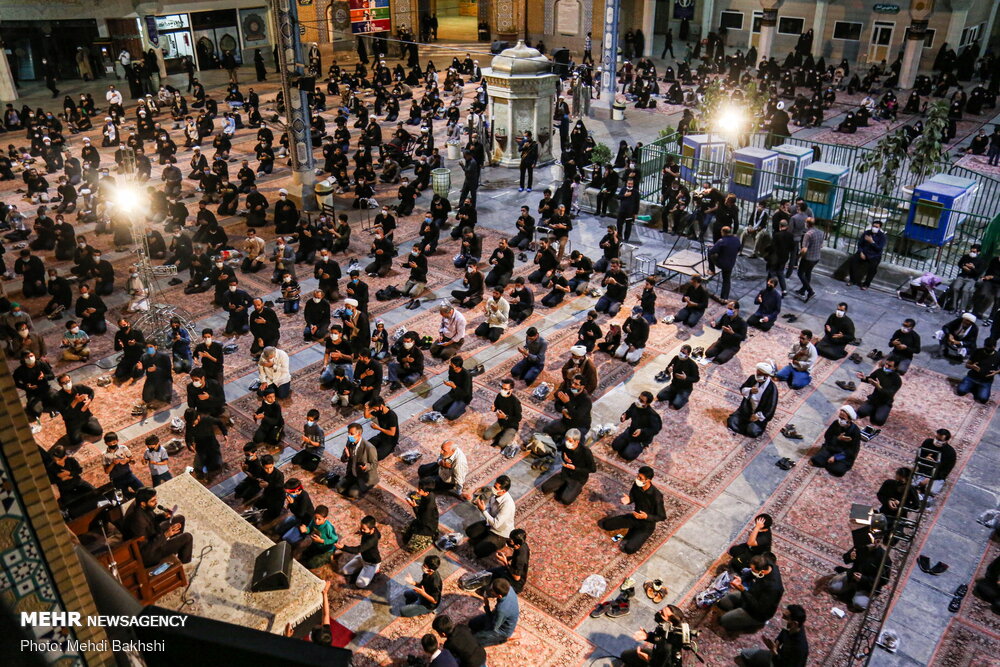 When we try to gain authentic knowledge about our tradition necessarily we seek out the teachings and the practice of our Prophet Muhammad (PBUH). The Prophet was a great teacher who not only taught human beings about dedication, rigger, devotion, obedience but he also guided us to be lovers of the divinity.

We are in a time when we have various challenges before us but embedded in those challenges are incredible opportunities for us to grow and be viable contributors to the societies that we belong to.

Prophet Muhammad also had a great style of leadership coupled with a unique style of communication. This many say led to the propagation of Islam not just within Arabia but beyond.

The prophet was described as a skillful leader during both times of war and times and peace, which aided him in delivering the message of Islam.

He communicated and practiced values of liberty, justice, and politeness. All these actions resonated with the people at the time and proved to them that he was a great role model.

Compiled and reported by: Morteza Rahmani