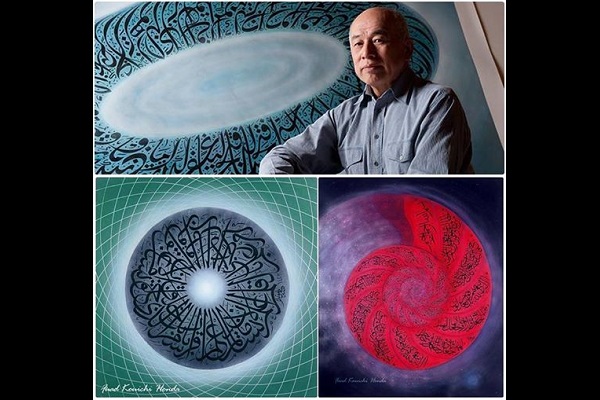 Tokyo-born Fuad Kouichi Honda is widely recognized as one of the world’s top Arabic calligraphers.

According to rahyafte (the missionaries and converts website):   According to Sputnik, the Japanese Muslim, who teaches at Daito Bunka University, has won numerous awards for his work, including at the International Arabic Calligraphy Competition. His most famous pieces use passages from the Holy Quran.

Fuad began learning Arabic decades ago. Reading the Quran in Arabic inspired him to try his hand at Arabic calligraphy, which he describes as “music without sound.”

“Later, I embraced Islam in order to better feel the essence of this faith and to feel God,” he says. “My works are a Japanese style of expressing Islam and Islamic culture.”

He thinks that Arabic is the most difficult language in the world. 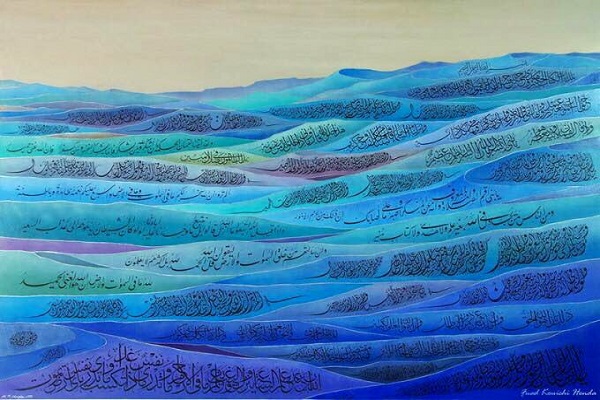 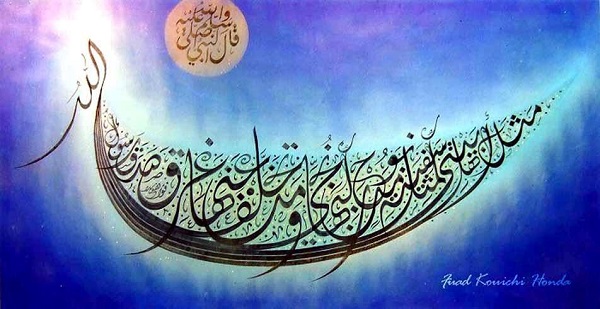 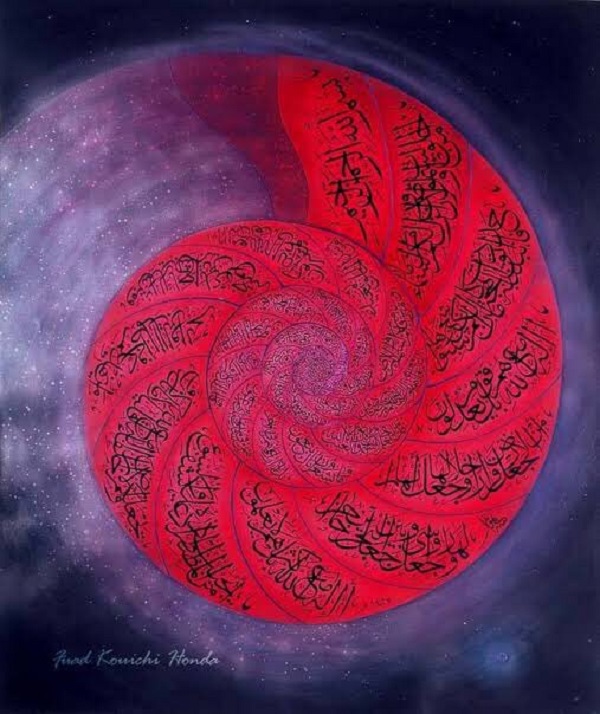 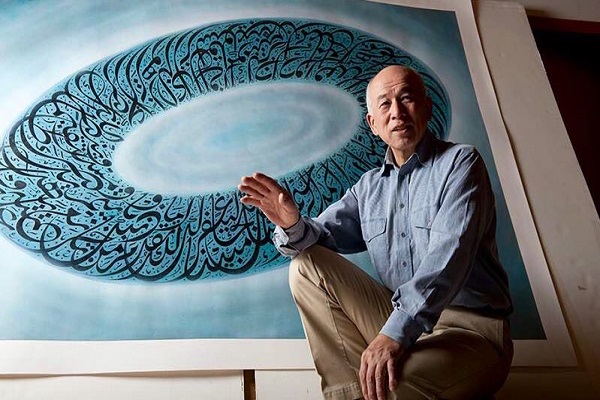 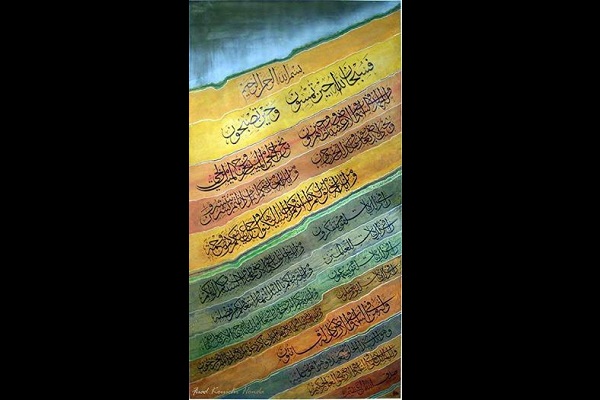 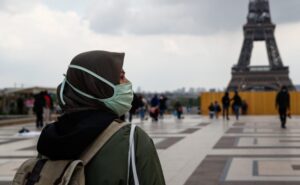