She attended a Donald Trump rally and later became a Muslim 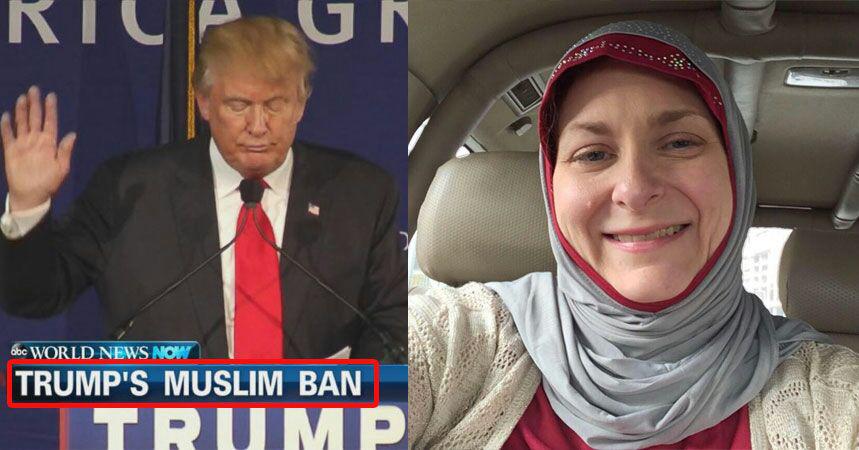 “It was Trump’s hateful rhetoric that led me a year ago to pick up the Quran (I hadn’t read since studying comparative religions at university) and study it closely.”

According to rahyafte (the missionaries and converts website) Time after time, we are made to realise how Allah is truly the best of planners. Donald Trump and his supporters over the last year have made their Islamophobic sentiments well known to the masses, but what they would have never imagined is an American, attending Trump’s rally, would end up embracing Islam.
Lisa A. Shanklin wrote a heartfelt Facebook post on the day Donald Trump became president, the post has gone viral.
Urge to read the Qur’ān:

“It was Trump’s hateful rhetoric that led me a year ago to pick up the Quran (I hadn’t read since studying comparative religions at university) and study it closely.” 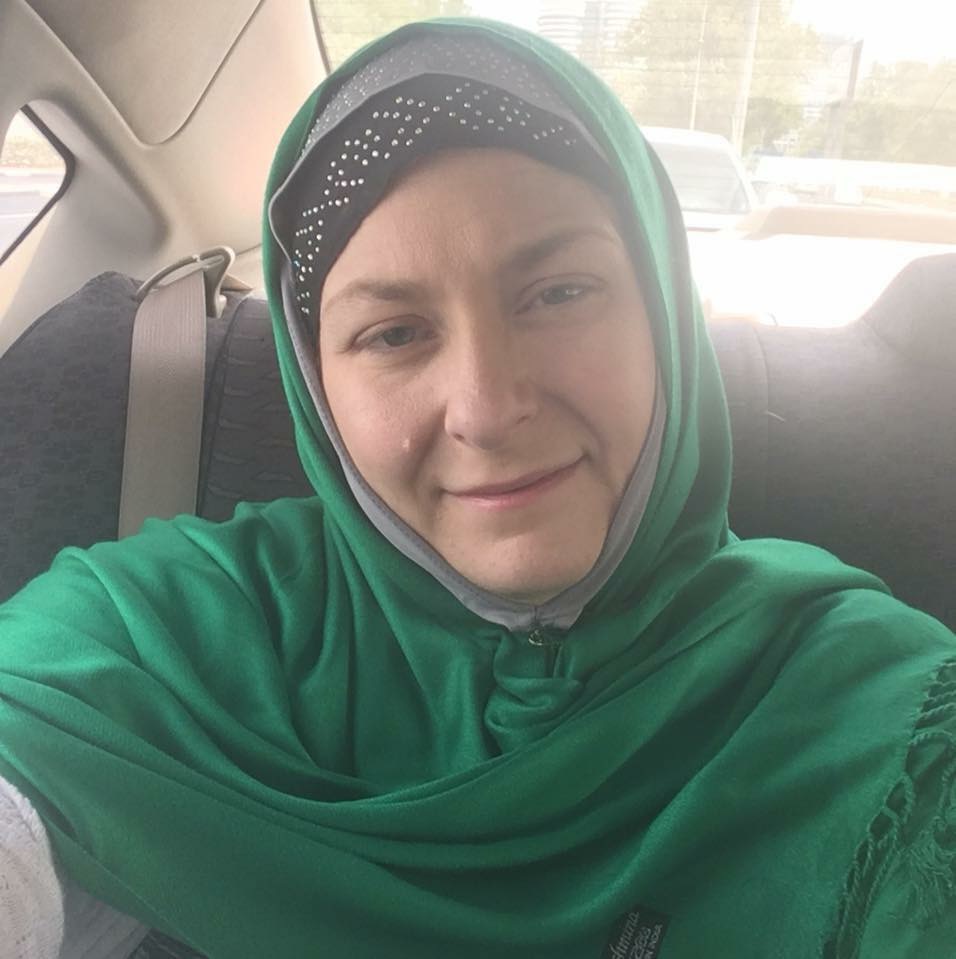 Getting to know and listening to Muslims was the second key:

“This led me to begin interacting with Muslims, and eventually to embracing Islam for myself. For that I am so thankful.”

As a Muslim woman, she wasn’t going to shy away from donning the Hijab, in fact she will proudly profess her Muslim identity:

“I have now decided that on Inauguration Day: January 20, 2017; I will begin wearing hijab in public at all times.”

I will PROUDLY wear hijab and I will call people out on their bigotry of all kinds privately and publicly!”

Such inspiring stories are to be found at every event which deemed to be bad. Yes, Islamophobic rhetoric continues to haunt us all, but always know there’s a shining light at some corner. May Allah continue to guide those who are sincerely looking for the truth.

“They plan, and Allah plans. Surely, Allah is the best of planners.”

It was the Qur’ān that guided her and many others. Get a free copy of the English translated Qur’ān or read it online.