On 3rd of the month of Rajab, the 10th Infallible Heir of Prophet Mohammad (S.A.W.) was poisoned to martyrdom in the Iraqi city of Samarra by the usurper Abbasid regime. 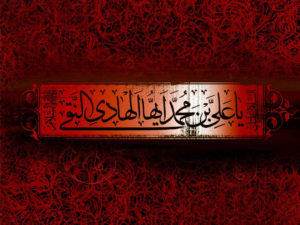 According to rahyafte (the missionaries and converts website) On 3rd of the month of Rajab, the 10th Infallible Heir of Prophet Mohammad (S.A.W.) was poisoned to martyrdom in the Iraqi city of Samarra by the usurper Abbasid regime.

He was Imam Ali an-Naqi al-Hadi (AS), who was the source of blessing for the seekers of truth. No we have a special article in this regard as follows: “Whoever expects to meet (encounter) Allah (should know that) Allah’s (appointed) time will indeed come, and He is the All-Hearing, the All-Knowing.”
That was ayah 5 of Surah Ankabout of the Holy Qur’an that you heard, and in which the word “meet” or “meeting” gives the feeling of close proximity to God, Who, however, is far glorious to have any shape, form, and place – all three of which signify limits and restrictions, and thus against the nature of the Source of all creation. Thus, whoever strives on the path of virtue, prays, fasts, abstains from undesirable things, acts, and sights, definitely feels proximity with the Lord Most High, but the first and foremost condition for this proximity or meeting is faith. In other words, it is faith based on firm conviction, and in accordance with what Prophet Mohammad (SAWA), as the Last and Final Emissary of God, has said about the Omnipresent. Here is an interesting hadith from the Prophet on “meeting” with the Lord (of course not physical), and the conditions stipulated for any such proximity. It reads: “He, who likes to meet Allah (on the Day of Resurrection) safe, purified, and without fearing the great horror, let him follow you O Ali, and follow your two sons Hasan and Husain, and (your grandsons) Ali ibn al-Husain, Mohammad ibn Ali, Ja’far ibn Mohammad, Musa ibn Ja’far, Ali ibn Musa, Mohammad ibn Ali, Ali ibn Mohammad, Hasan ibn Ali, and al-Mahdi the last of them..” 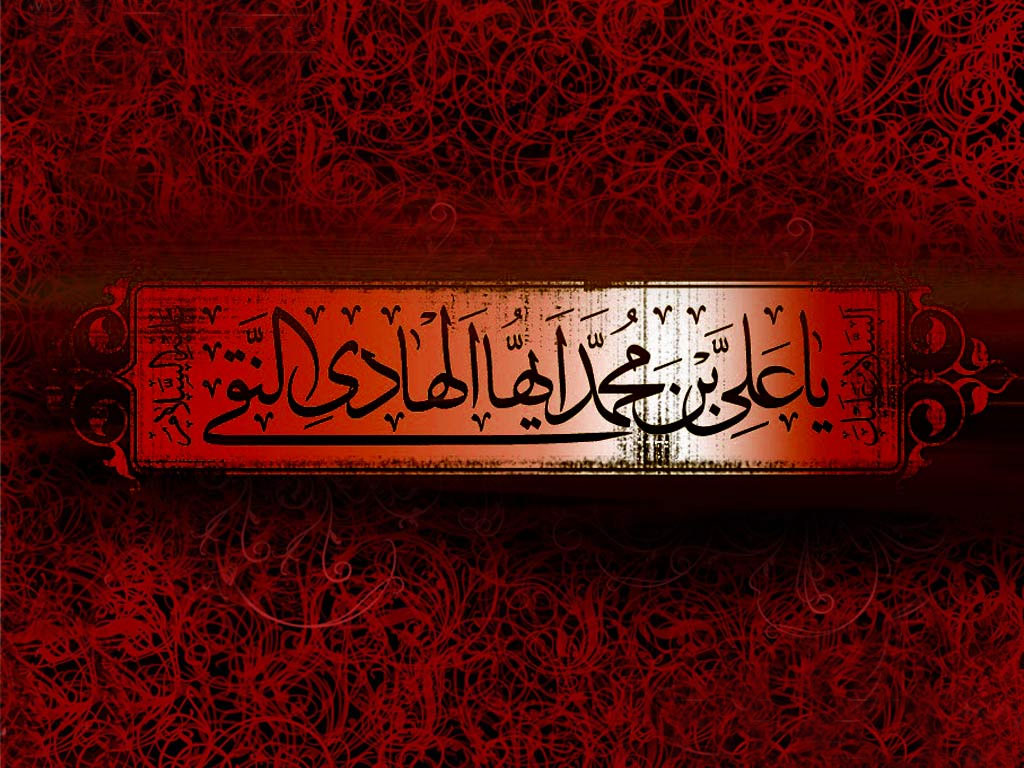