In a message to the National Quranic Competition in Iran, Ayatollah Jafar Sobhani, a Shia source of emulation, asserted, “The miracle of Quran will continue to prove the righteousness of Prophet Muhammad’s (SAWA) doctrine in preaching Islam as after almost 15 centuries since the advent of Islam, now one has been able to bring a Surah same as the ones in Quran 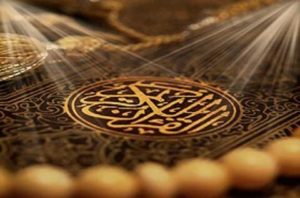 in his statement, Ayatollah added, “Quran is regarded as the eternal miracle of Islam; on the day that Muhammad (SAWA) was appointed by Allah almighty as his prophet to promote divine teachings and invite people to Islam, he was chosen based on numerous reasons; he brought forth many divine miracles in order to establish a new civilization in the world aiming to salvage mankind from all the vice, humiliation and idolatry that were prevailing in the societies in that time. Fortunately, his efforts proved to be successful.” 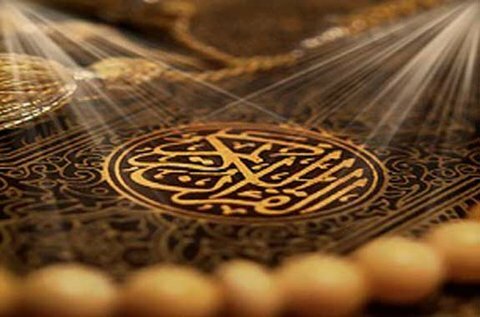 The statement further read: Most of Prophet Muhammad’s (SAWA) miracles have been documented in history, but the one miracle that will continue to serve as his main proof of righteousness is Quran; After 15 centuries since the advent of Islam, no one has been able to bring even a short Surah same as the ones in Quran.”

At the end of his message to the Quranic competition, Ayatollah Jafar Sobhani prayed for the success of the organizers of the event and asked Allah o reward them with his divine blessings. 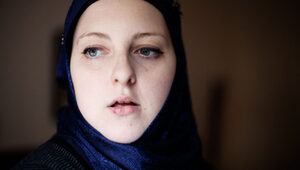 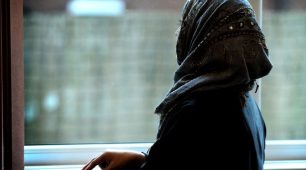