Nahjul-Balagha is one of the most famous books in Islam; Yasin T. al-Jibouri, Translator of this book, has so far written, edited and translated 57 books and other publications, not counting this one. 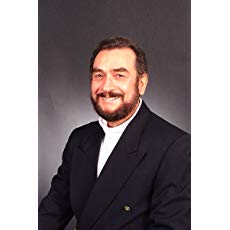 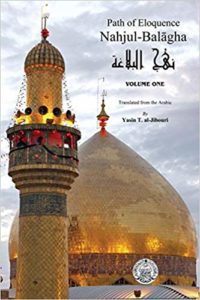 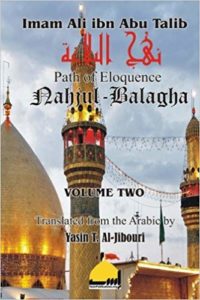 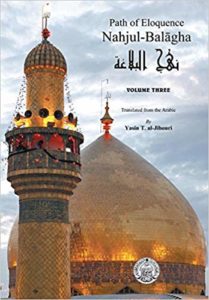 Why a Three-Volume NAHJUL-BALAGHA? This new edition of Nahjul-Balagha, one of the most famous books in Islam, differs from all previous editions for the following reasons: 1) The Preface to Volume One provides so many details about this great book, its Compiler and Commentator, information which fits to be published as a book all by itself, something which is lacking in all previous editions, including those published by “Yasin Publications”; 2) It contains both original Arabic texts as well as their English translations; 3) The text of each Volume is thoroughly and extensively annotated, proper nouns are detailed, places are located, the historic backgrounds of wars and battles are stated, and all dates are in Hijri and A.D.; 4) Additional topics are added, such as unusual rulings of the Imam (as); 5) Another subject-matter is added quoting ahadith (statements made by the Prophet of Islam (P) in praise of the Author excerpted from highly respected Sunni references; 6) Volume Three provides the reader with an overview of the Grand Shrine of the Author (as) in al-Najaf al-Ashraf, Iraq, with a pictorial tour of it. 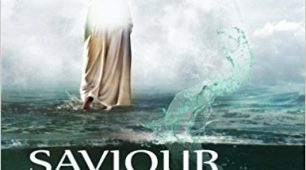 Beautiful prayer to Imam Mahdi (as), Where are you By Ali Fani