The Islamic Center of Moscow hosted a mourning ceremony on the sixth night of Muharram (September 5) ahead of the martyrdom anniversary on Imam Hussein (AS). 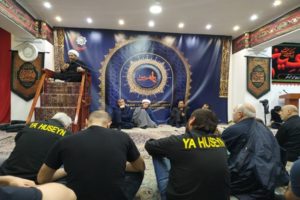 According to rahyafte(the missionaries and converts website) The program started after the congregational evening prayers and was attended by a number of Shia Muslims in the Russian capital city.

Ashura supplication was recited at the beginning of the program, followed by a speech by Hojat-ol-Islam Forughi. 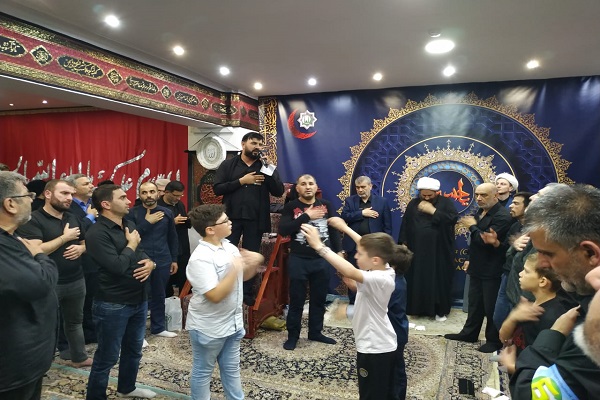 Stressing the importance of studying the history of the event of Ashura, the cleric said that Ashura and Intizar (awaiting for the advent of Imam Mahdi) are related and  that Ashura was the continuation of the Divine prophets’ missions.

Ashura is the link which connects Bi’that (declaration of the Prophethood) and Ghadir (the appointment of Imam Ali (AS) as the successor of the Holy Prophet (PBUH)) to the advent of Imam Mahdi, and Intizar is the continuation of Ashura, Ghadir and Bi’that, he added.

Shia Muslims around the world mourn the martyrdom of the Sayyid-ul-Shuhada (master of martyrs) in Muharram. 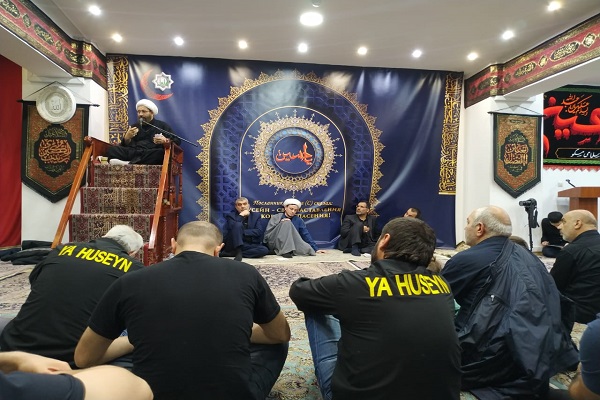 The third Shia Imam (AS) and a small group of his followers and family members were martyred by the tyrant of his time – Yazid Bin Moaweya, in the battle of Karbala on the tenth day of Muharram (known as Ashura) in the year 680 AD. 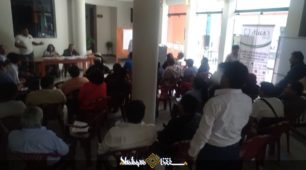 Interview With Director of Islamic Center of Perus 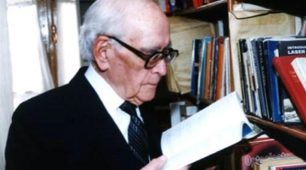