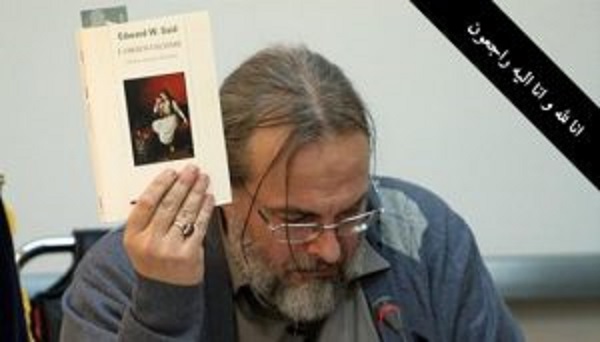 Yahya (Christian) Bonaud, a French thinker, scholar and translator who rendered the Holy Quran into French died Monday at the age of 62.

According to rahyafte(the missionaries and converts website)  He died in an accident while on a trip to Ivory Coast to give speeches and promote the message of Ashura.

Bonaud was born into a Catholic French family in the German city of Freiburg in 1957. He lived in Germany and Algeria until the age of 10 and then moved to the French city of Strasburg. 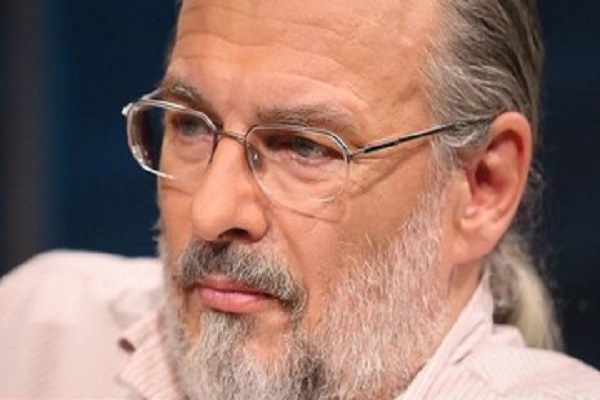 He got interested in oriental religions and started studying works on these religions, making trips to different countries like Spain, Morocco, Italy, Belgium, the Netherlands, and Germany.

He then studied the works of French Muslim philosopher Rene Guenon and inspired by his works embraced Islam in 1979, changing his name to Yahya.

Bonaud got his PhD from the French University of Sorbonne in 1995. His dissertation titled “Theology in Imam Khomeini’s Philosophical and Mystical works” was selected as the research of the year in 1999.

When working on his thesis, Bonaud came to Iran and studied Islamic philosophy and mysticism with Sayyed Jalal Ashtiani in Mashhad.

Due to his deep devotion to Imam Reza (AS), Bonaud lived in Mashhad for 15 years and was recognized as a servant of Imam Reza (AS) in 2001.

He also translated the Quran into the French language.

There are more than 30 translations of the Holy Quran in French. Some of these renditions, especially the earlier ones done by orientalists, are no lacking in ideological prejudices. Some others have weaknesses in content and conveying the message of the Quran. The third group, rendered by Muslims themselves, are not fluent in French.

Hence, Bonaud and Javad Hadidi, a seminary scholar who has a PhD in French language and literature, embarked on translating the Quran at the invitation of the Tarjoman-e Vahy (translation of revelation) Institute.

They aimed to present a new rendering of the Quran in French that is free from weaknesses other renderings have.

The translation by Bonaud and Hadidi is the result of three years of joint efforts. It has been published in 624 pages and includes explanations about Surahs Fatiha and Baqara, word-for-word translation of the verses, a brief account of the studies about certain words or verses, and an Arabic-French glossary.

The two made efforts not to be influenced by previous translations and to translate the Quran using Quran exegeses and Arabic sources, which has been unprecedented in Quran translation into European languages.