My journey to Islam 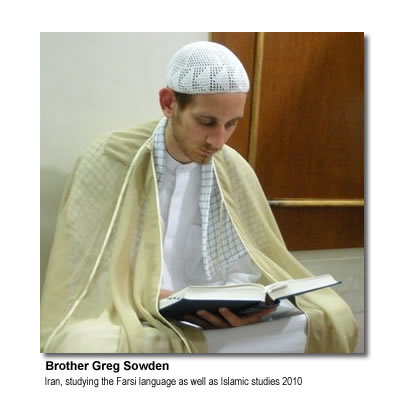 My legal name is Gregory Sowden but I have chosen the Muslim name “Ali Mahdi” for myself. I chose “Ali” after I read about the lofty status of Imam ‘Ali (A) and “Mahdi” because it means “one is who is guided”

My legal name is Gregory Sowden but I have chosen the Muslim name “Ali Mahdi” for myself. I chose “Ali” after I read about the lofty status of Imam ‘Ali (A) and “Mahdi” because it means “one is who is guided”

in Arabic, and as a revert, I feel that I was guided to Islam by God, although in an untypical way!

I converted to Islam from the Roman Catholic Church on December 15,

۲۰۰۱ (Ramadhan 29, 1422), when I was 16 years old and studying at a Catholic high school in a small town where no Muslims live. At that time I did not know any Muslims personally, and I had only spoken to them online. After I finished high school, about one and a half years after converting, I began studying world history at Wilfrid Laurier University in Waterloo, Ontario, Canada. It was living there that I came in contact with Muslims and started attending programs at the mosque for the first time. I benefited a lot from the lectures and friendship of Shaykhs Shafiq Hudda and Saleem Bhimji. My hometown is Port Dover, Ontario, Canada and I grew up on a 400-acre poultry/beef-cattle farm. I was raised as a practising Roman Catholic by my mother. My father is Protestant (United Church of Canada).

Before I became Muslim, I went to church every week and never questioned my beliefs because I did not know anything else. I would consider myself a devote Catholic when I was growing up. Whenever I heard someone say something wrong about Catholicism I would try to prove them wrong, although I now realize my knowledge was rather limited because I did not have Bible study classes.

Since I’ve converted, my mum has been my most vocal critic. My mum is concerned that I am not following the “correct religion” anymore. From her comments, I think she mostly misses me going to church with the rest of our family, which I completely understand. She keeps telling me I was happy with my religion before, so, she wonders, why did I change? I wasn’t looking into converting to Islam when I began researching it; I read Islam out of pure interest but slowly fell in love with it. Learning about other people’s religions and cultures has interested me since I was young. My paternal grandparent’s large National Geographic magazine collection contained magazines going back to the 1930s, and numerous issues dealt with Islam or Islamic countries, which fascinated me. I also began to read books on geography which got me interested in geography and later, current events and history. Living in a small town, I didn’t know anyone from a non-Christian background, which made me curious about the outside world.

In 2000, I began to look for people from different countries to talk to online because of my fascination with learning about other people.

On a penpal website I met Yahya, a Shi’ah Muslim teenager from Kuwait.

I began to ask him questions about his religion because I didn’t know a great deal about it. I never thought about converting to Islam because I thought I was happy being Catholic. When I started taking a course at high school called “World Religions,” my interest was intensified. In my textbook it had some information about the position of Jesus in Islam as seen through the Quran. I knew Jesus was a prophet in Islam, but not how important he was. Nor did I know how his mother, Mary, was considered one of the four greatest women in Islam!

After school, I went home and researched the role of Jesus in Islam on the Internet. I also found a few books in my school library on Islam in general but they were very general, as it was a Catholic high school. Because of my lack of access to books regarding Islam and knowing no Muslim personally, I relied almost solely on the Internet to learn about Islam. The role of Jesus in Islam was the proof I had that the Christian view of Jesus’ divinity could not be correct. The Islamic belief opened my mind to things that I had never thought about regarding Christianity and Jesus in general. The more I learnt about Jesus and Islamic beliefs the more I wanted to convert. The information I read sounded convinced me that Islam was the truth. The arguments were good and there was even proof of Muhammad and Islam in the Bible!

As I learnt more and became engrossed in studying Islam, I emailed my Kuwaiti friend and told him about my findings. I told him that “maybe I should convert once I learn more about Islam.” I didn’t plan on doing it soon because it was not easy to follow Islam in my town without a community around me. I thought I would convert when I would go to university because I couldn’t get to a mosque. I told my Kuwaiti friend this and he said I could say the shahadah to him. So on December 15, 2001 (Ramadhan 29, 1422) I said the shahaadah (“there is no god but God, and Muhammad is the Messenger of God”) to him over MSN Messenger. By saying those wonderful words I became a Muslim!

al-Hamdulillaah! All praise belongs to God!

Converting to Islam has caused me many problems with my family, especially with my mum, who has been the most vocally against my conversion. When I told my mum that I had become a Muslim, she became very upset. Her anger lasted until about 2004, but since then she has accepted it, although she is not happy with my choice and constantly tells me to become Catholic again, even recently telling me that I should come to church with my wife. When I received some books, including the Quran, in the mail after my conversion, I was forced to hide them from her. My mum was also very upset when she saw me prostrate (sajdah) as it was a very visible sign that I was no longer Catholic. Much of my extended family has not commented negatively on my conversion, although my late maternal grandfather, who was known for being opinionated, did not like it and he made it known. My very religious maternal grandmother, who’s brother is a retired priest in England, has not been relatively accepting. I never lost friends because I’ve never had many friends in the first place. I’ve never gotten along with most people my age and I’ve long felt that I don’t fit in. I’m also very shy but I think this was part of God’s plan so that I would seek Islam and not the lifestyle of others my age. It is unfortunate that my family does not know what Islam is, and I don’t blame them with all the misinformation they hear on the news. I have tried to explain my beliefs to them but they don’t care to learn and refuse to read any books. Before I left for university my mum made me go to church every week. I continued to go to church until October 2003, which coincided with the Holy Month of Ramadhaan. It was hard to avoid taking communion because of my mum’s pressure but since I was fasting I slipped the host (Eucharistic bread) in my pocket, but my mum caught me and was angry and embarrassed and I never went to church again, except for my grandpa’s funeral.

I have had the pleasure of finding a wonderful Muslim community in Kitchener-Waterloo, and the community has opened their arms to me. On Wednesday, September 10, 2003, I went to the mosque for the first time, which was an eye-opening experience, as it was so different from a church service. I went with Brother Hasnein (who I met through the ShiaChat forums). He and I attended the university in Waterloo, Ontario. He attended to University of Waterloo, and I attended to Wilfrid Laurier University, which are about a 15-minute walk apart.

The event we celebrated was the birthday of Imaam ‘Ali ibn Abi Taalib, the beloved cousin and son-in-law of the Holy Prophet Muhammad. We took the bus there and we kind of got lost walking down the street because the mosque was in the middle of a residential area and didn’t recognise it as a mosque. Then we saw a woman in hijaab going into the mosque and so we went in. We got there late but we caught most of the lecture by Shaykh Shafiq Hudda. After that, we prayed Maghreb and Isha in congregation. That was the first time I have prayed with other Muslims, and it was a wonderful experience. After that Hasnein introduced me to a few brothers whom he knew, and we talked for a few minutes over Khoja-style tea, ice cream and chocolate bars. Then it was time to back to university. Shaykh Saleem Bhimji offered to drive Hasnein and I home and on the way showed us the few halaal restaurants and Muslim places in town. I have become an active member of the community and while at university, I served as an administrator of the Islamic Humanitarian Service, a charity based in Kitchener. I thank God that the Kitchener-Waterloo Shi’ah Muslim community has accepted me as a member of their community, and has done so much to help me.

Since April 2010, I have been studying in the Holy City of Qom, in the Islamic Republic of Iran, fulfilling my dream to study Islam academically. It hasn’t been an easy journey coming from a Christian background. I realized when I got there, that I knew nothing about Islam as I had never studied Islamic studies before and did not have the opportunity to learn about Islam academically in Canada. I also have a learning disability and it has caused me problems academically.

Most other students are from Muslim-majority countries and many had studied Islamic theology for several years and have quite an advantage over me. I also struggled learning the Persian language as I had no background in learning a foreign language. Many students come from Arabic-speaking nations and from Pakistan and India and their Arabic and Urdu languages are similar to Persian and pick it up very quickly.

It has taken me much longer but God-willing, I will be able to acquire Islamic knowledge successfully and use my knowledge to benefit others.

My journey to Islam and my life as a Muslim has not always been easy and I have had to struggle and make a lot of sacrifices along the way.

I have often failed to live up to my duties to God but I am so thankful to Him that I have found the true path – Shi’ah Islam. I know that submitting to God through the example and traditions of Holy Family of the Prophet Muhammad (S) is the purpose of life. 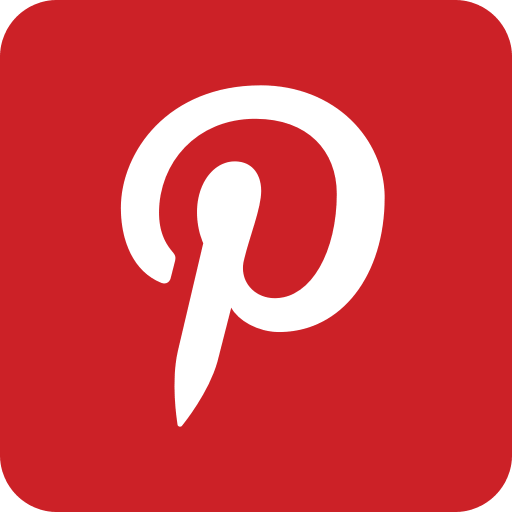 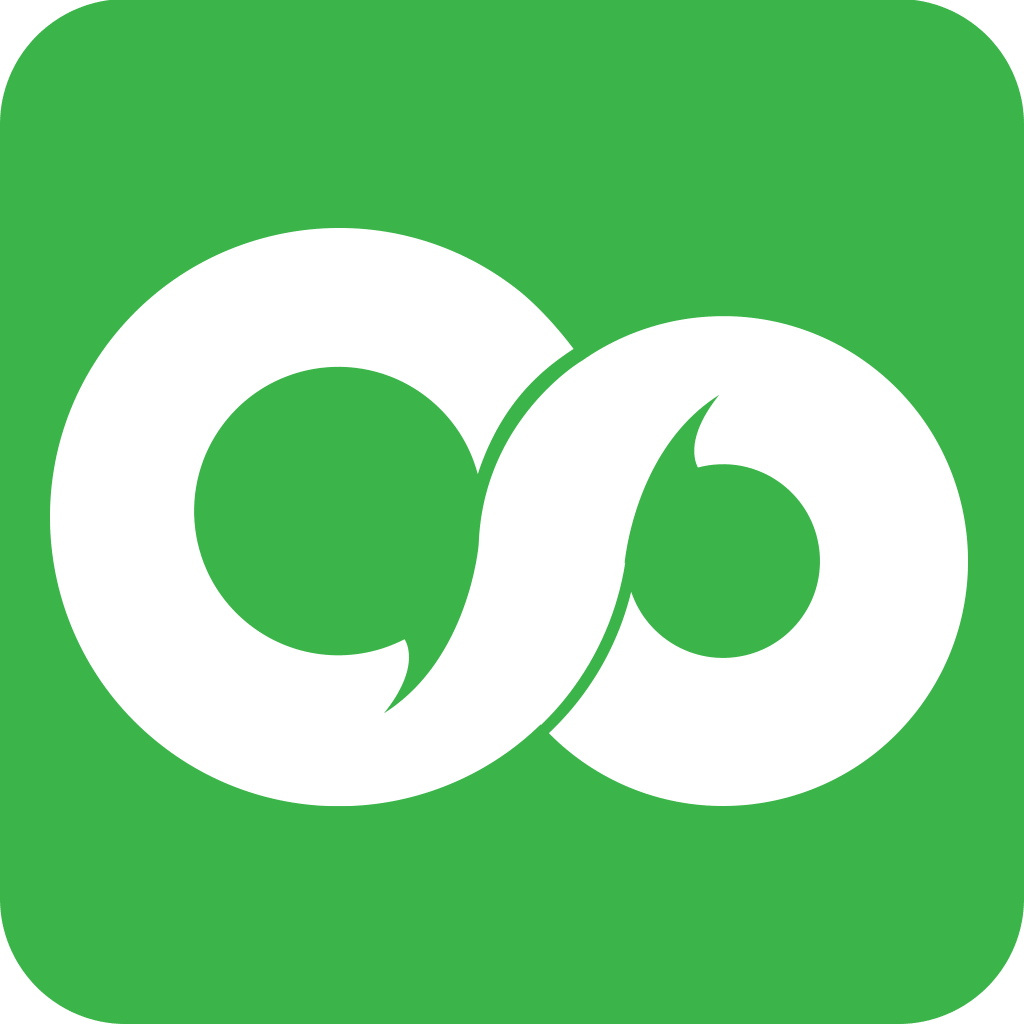 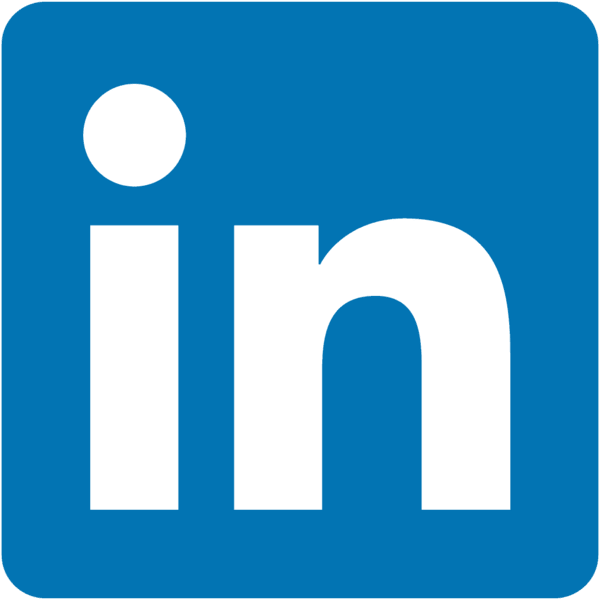 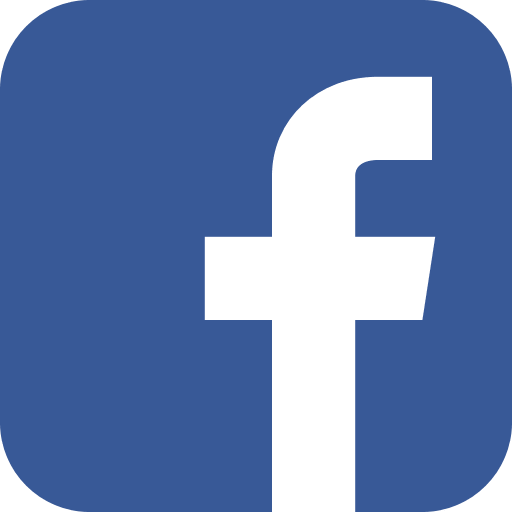 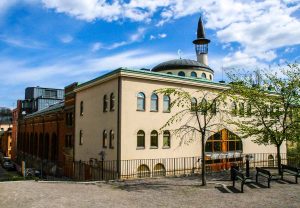