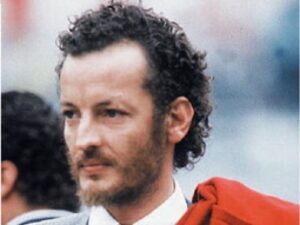 Edoardo Agnelli was born on June 1954 in New York city , his father was Christian and his mother was Jewish . His mother (Marella Caracciolo di Castagneto ) was a Jewish princess and his father was senator Gianni Agnelli, a famous and rich man in Italy . He was the owner of automobile factories, Fiat, Ferrari, Lancia, Lamborghini, Alfa Romeo and Iveco and also factories producing industrial parts, many private Banks, companies of fashion, design and clothes, important published newspapers such as (LASTAMPA) and (CorriereDellaSera), the clod-house of Ferrari motoring and the Juventus football club. In addition there are many building constructions and road construction companies, medical equipment and helicopter production companies in which his family are the main shareholders. The amount of his family’s wealth and influence are so great that the press in Italy calls them the Italian royal family. The economic experts estimate the annual income of Agnelli’s family to be many times more than the petroleum income of the Islamic Republic of Iran. … 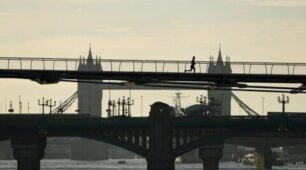 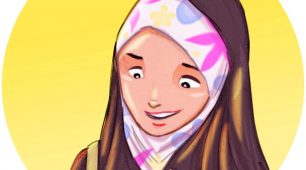